In baseball, teams are always trying to find a leg up on their competition. In the past, spitballs, steroids, and corked bats gave teams an unfair and illegal advantage. The Boston Red Sox have apparently found a way to cheat with the use of consumer technology. 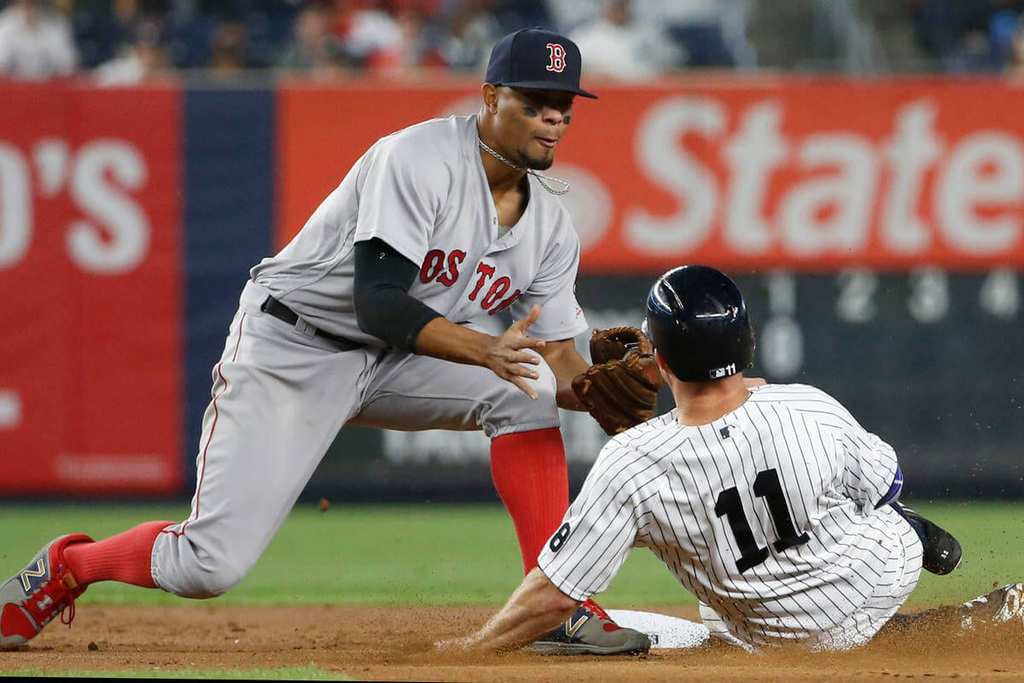 Major League Baseball (MLB) investigators concluded that the Red Sox organized a ploy to steal hand signals from the New York Yankees and other teams during a recent stretch of games. Yankees general manager Brian Cashman filed a formal complaint with the league office last month after a video indicated the Red Sox were cheating.

The video in question showed a member of the Red Sox training staff relaying a message to the players in the dugout after looking at his Apple Watch. The players then relayed that message to players on the field. It is generally believed to be an indication of the upcoming pitch.

When baseball investigators found corroborating evidence on their video systems, the Red Sox admitted to the illicit actions. They said that their trainers received messages from video replay personnel before they passed the message along to the players. 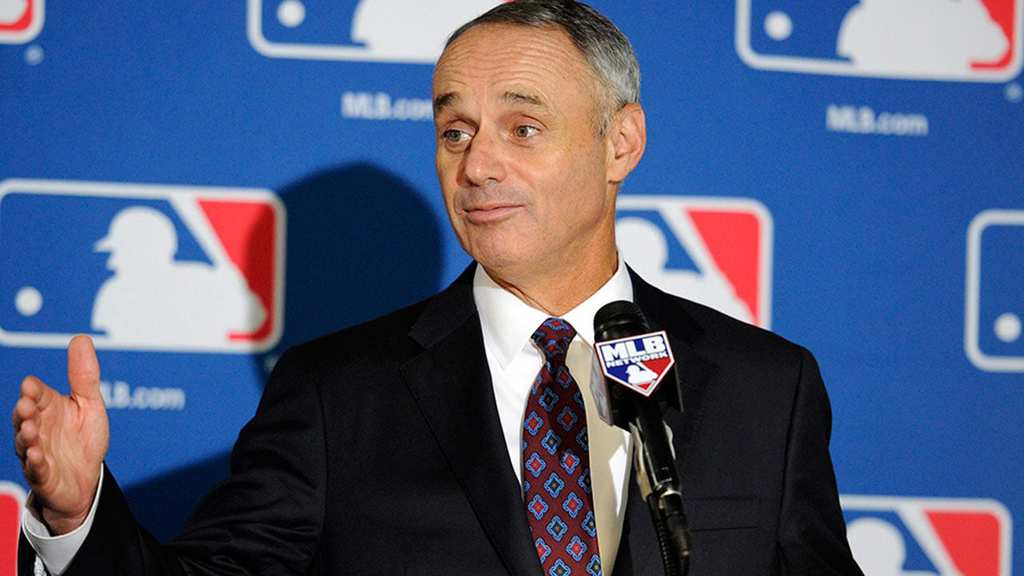 MLB commissioner Rob Manfred is yet to decided on any potential punishment. He said, “We will conduct a thorough investigation on both sides. We’re 100 percent comfortable that it is not an ongoing issue.”

Red Sox manager John Farrell admitted to knowing that the players were stealing signs, but that he was unaware of the use of electronics to do so. Using binoculars or electronic devices to steal signs is forbidden, but players are allowed to use their eyes from on the field. 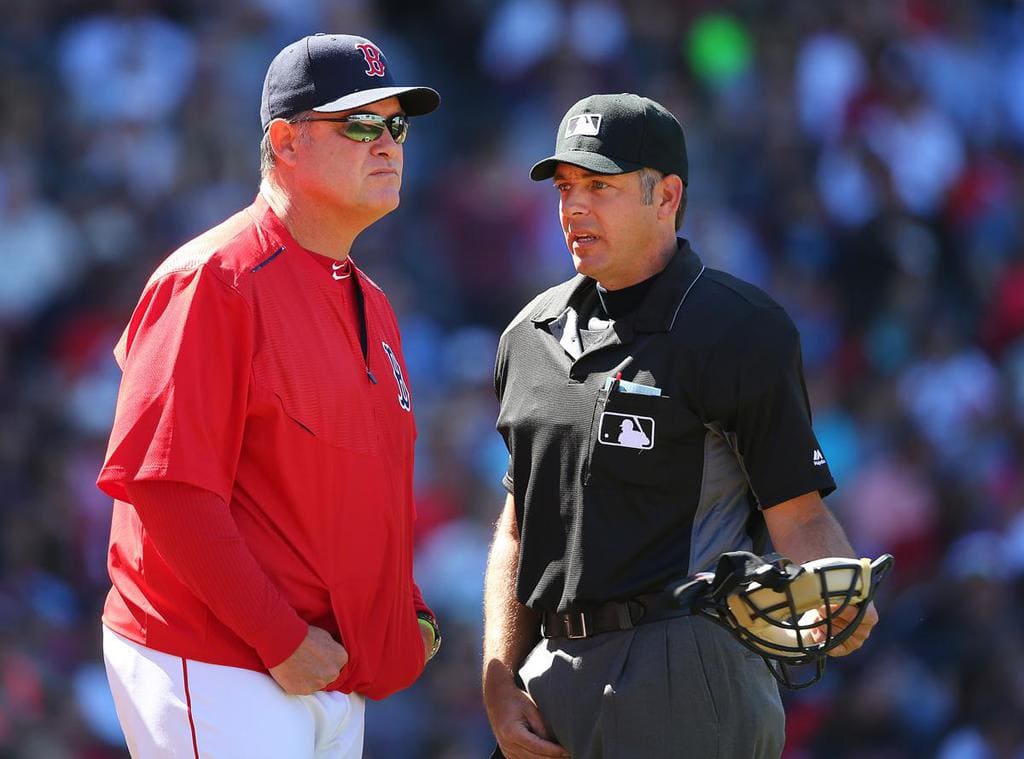 Scientists from the space research program NASA are perplexed by a scaly circle on the surface of ...