During the Golden Age of Hollywood, Audrey Hepburn rose up to become one of the greatest icons in the history of the business. Over the course of her career, she dazzled across all of show business as she became one of the few people to win an Emmy, Grammy, Oscar, and a Tony award. For the first time, the attic at her Switzerland home has been opened, and her items will be auctioned off. 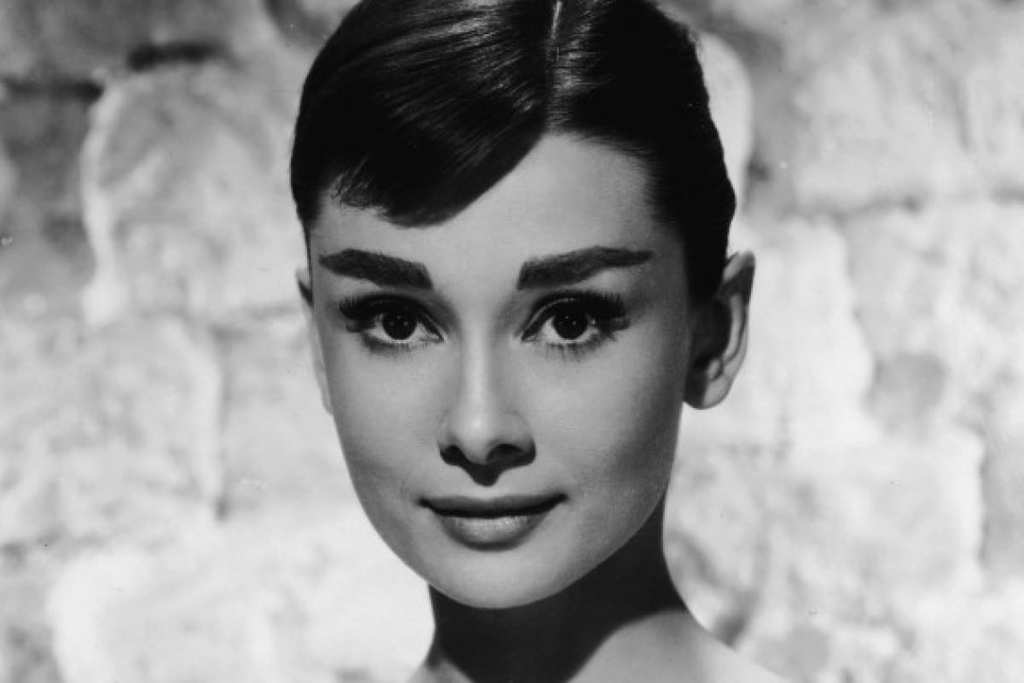 At a viewing of the collection at Christie’s auction house in London, Hepburn’s son Luca Dotti told AFP, “My mother kept it in the attic, quite literally. My Mother was not a collector, but she kept every little bits and pieces for sentimental reasons.”

Those sentimental pieces are now part of more than 500 items up for auction at Christie’s. The collection of scripts, dresses, and other items are a snapshot into the elegance and career of the talented actress before her death in 1993. The items let us glimpse inside not only her life as a famous movie star but also as a young girl before she became an icon. One such item is a battered black lacquered suitcase which Hepburn used during her move to London in 1948 for a ballet scholarship. 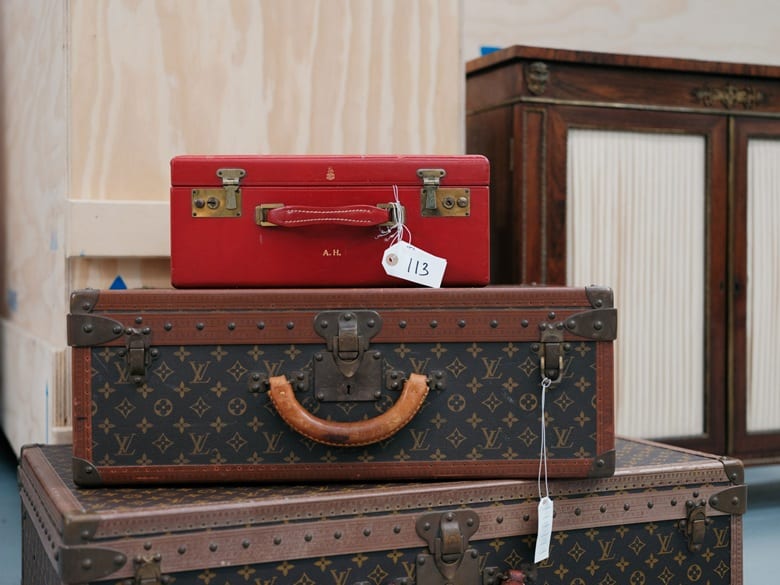 Fans of Hepburn’s masterpiece Breakfast at Tiffany’s might feel tempted to take out their checkbook for one item in particular – an original script. The script includes deleted scenes as well as handwritten notes by Hepburn as she crafted her most well-known character.

Her family is holding onto a few of the items found in her storage attic. At the moment, they have no interest in letting go of her Oscar statuette for her sole Academy Award win for Roman Holiday. In addition, many personal artifacts such as photographs will remain with her family. Dotti said, “I’m particularly fond of the beginnings, her life before becoming Audrey Hepburn.” 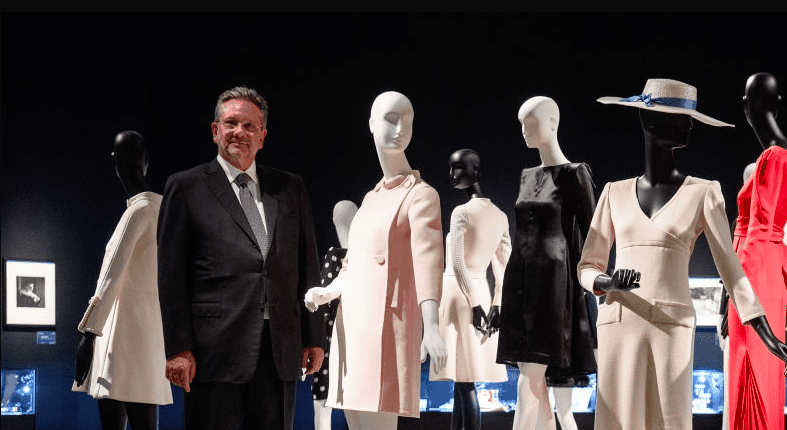 As Ms. Lee blasts her gaming opponents with her wireless controllers, the sounds lash loudly around ...

When outdoor adventurer Justin set out on his Saskatchewan rafting trip, he didn’t anticipate ...