When the heartbreaking and shocking news that Brad Pitt and Angelina Jolie were getting a divorce, the internet had a complete meltdown. It seemed like there was not a crevice on the internet where photos, analyzations, and gossip were not to be found. 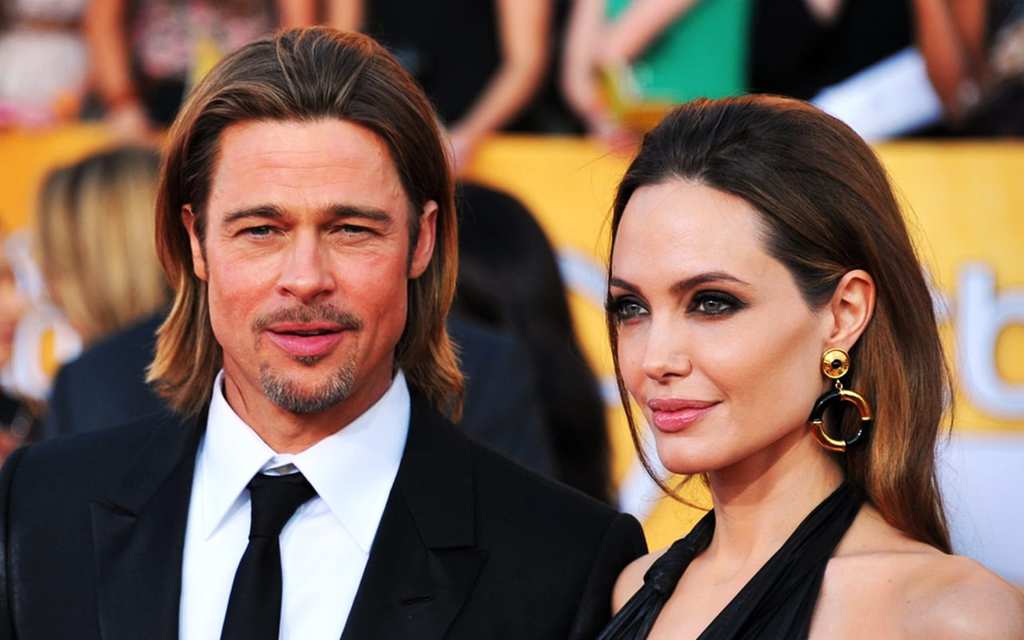 Brangelina appeared to be the rare gem of Hollywood couples, a pillar of strength and loyalty, standing together through thick and thin for ten years. Perhaps that’s why the general public took the news so badly.

However, one of the outcomes of the news meant that Jennifer Aniston was unfortunately dragged into the headlines as well. It was as if we traveled back in time to 2005, a time when it was common to see people sporting “Team Jolie” or “Team Aniston” T-shirts in response to Brad Pitt leaving Aniston for Jolie. 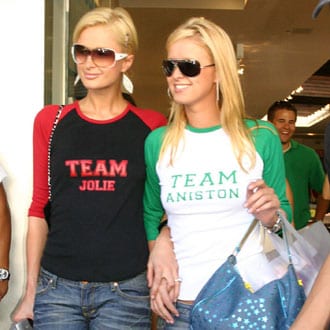 When Pitt and Aniston’s divorce was announced, every minute detail of their marriage was speculated on and analyzed by every media outlet imaginable. There was not a newspaper stand that was not plastered with the famous love triangle. Now, nearly ten years after her divorce from Pitt, Aniston is being subjected to media scrutiny once again. Even when Brad Pitt and Angelina Jolie decided to get married in 2012, Aniston had to go into hiding so as to not be pestered by the media, despite being engaged to her now-husband Justin Theroux.

Moving past the fact that it’s pretty disgraceful that the general public is so hungry for intimate details of Brangelina’s divorce, it’s even more ridiculous that Aniston is consistently brought back into the picture, even though a significant amount of time has passed since she was relevant to the story. 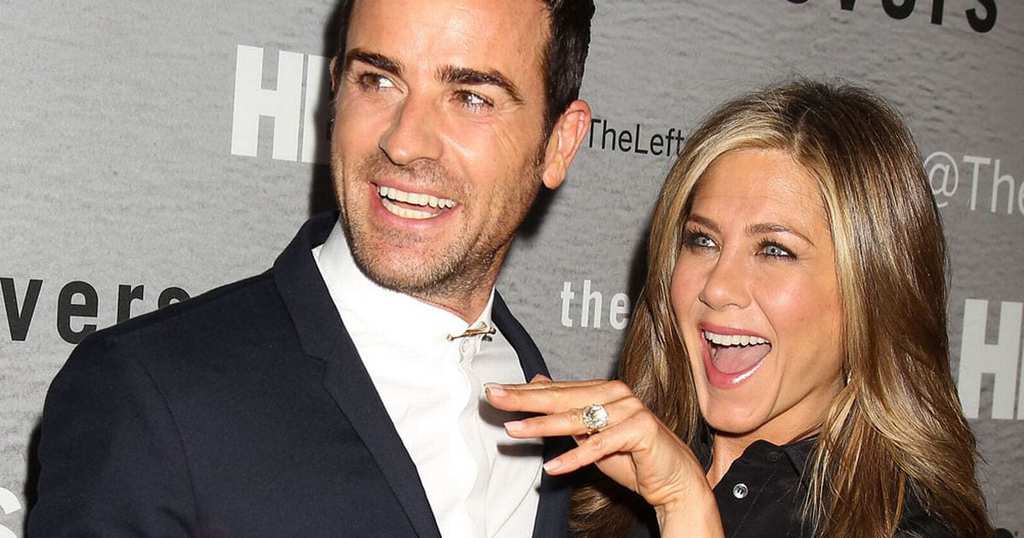 Aniston penned an op-ed in The Huffington Post describing her struggles with detail the insanely intrusive media scrutiny that has plagued her life since her high-profile divorce from Pitt. She stated: “The reality  is the stalking and objectification I’ve experienced first-hand, going on decades now, reflects the warped way we calculate a woman’s worth.”

The truth of the matter is, as much as they seem larger than life to most of us, celebrities are human beings who experience emotions as the rest of us do. Aniston is no longer part of this equation, and her privacy should be respected. Additionally, Brad Pitt and Angelina Jolie are people who are going through a tough and drawn-out divorce. They are parents to six children. Instead of gawking and consuming damaging and hurtful media, maybe we should instead focus our energies on being compassionate and letting these celebrities deal with their personal matters privately.

We are living in the age of the selfie. Celebrities are finding it increasingly difficult to go ...