Euphoria actor Lukas Gage was auditioning for a role via Zoom in August. Right before the actor got to audition, the director commented on Gage’s “tiny apartment” without realizing his microphone wasn’t muted.

psa if youre a shit talking director make sure to mute ur shit on zoom mtgings pic.twitter.com/PTgMZcRhEw

Who Is the Director?

Lukas Gage uploaded the video to his Twitter account without naming the director who’s also not seen in the video. However, British director Tristram Shapeero regretted what he did and apologized with an open letter, taking the blame. 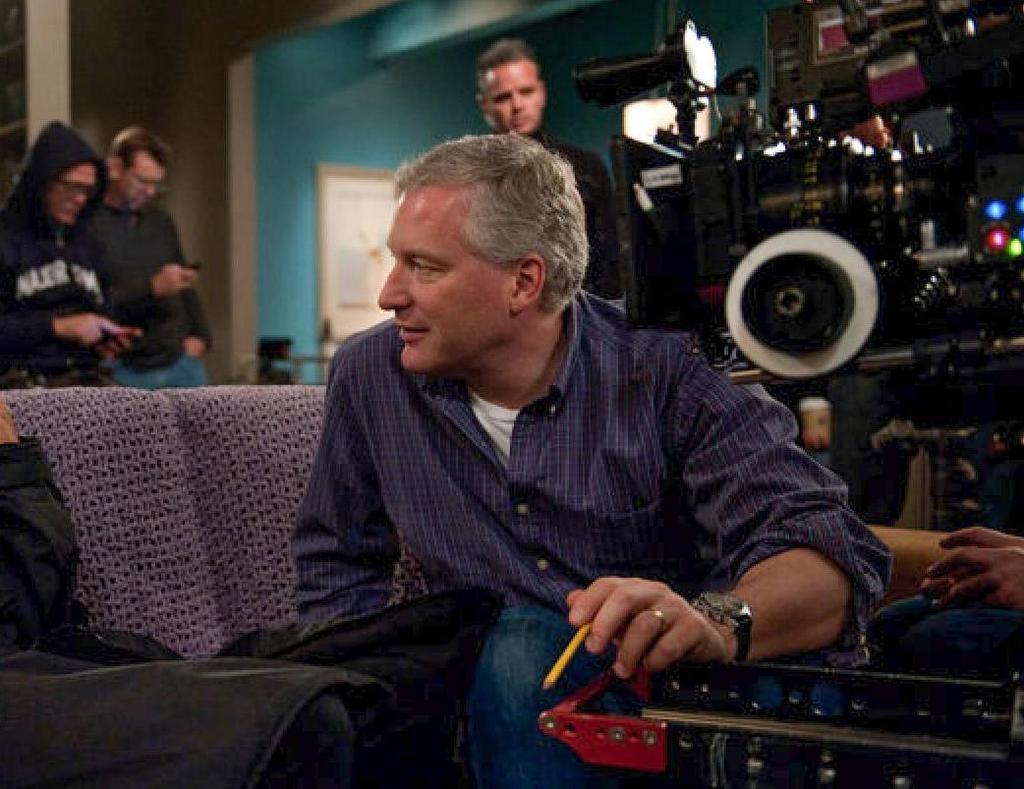 Before publishing his open letter, Shapeero told a TMZ journalist that he didn’t have any apology because he didn’t say anything bad. However, the director felt obliged to apologize to Lukas Gage.

Shapeero has previously directed episodes of Unbreakable Kimmy Schmidt, Brooklyn Nine-Nine, and Community. The director claims that his criticisms were not based on Lukas Gage’s financial situation but where instead an “appreciation” of the conditions actors are forced to work in during the pandemic.

As previously stated, the Zoom audition happened in August. However, Lukas Gage didn’t upload the video until November 20. The video was viewed more than 9 million times in just a few days with more than 300,000 likes and retweets. 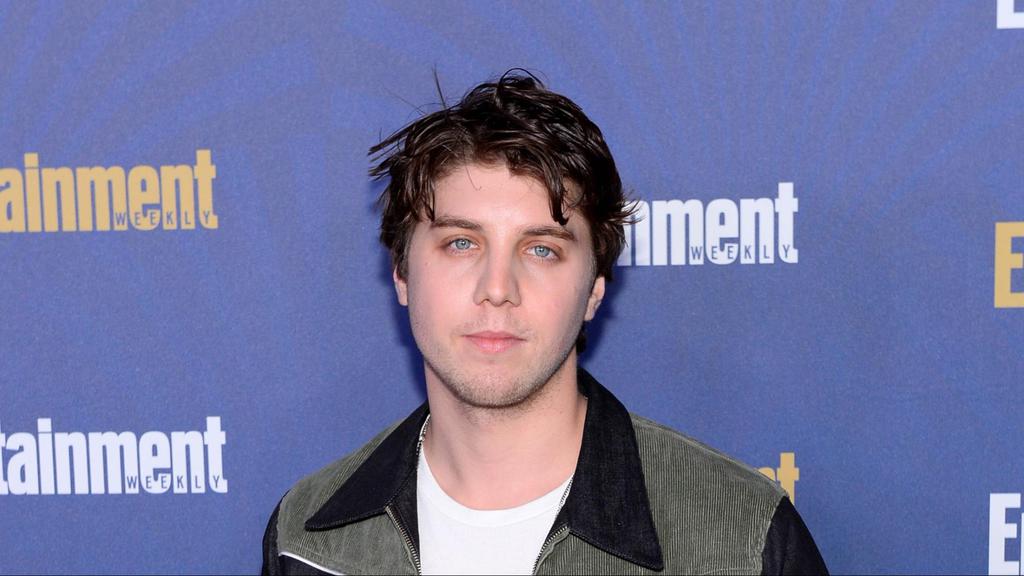 The actor received support from major figures in the industry, including Seth MacFarlane, Judd Apatow, and Billy Eichner. Most of them encouraged the young actor that his apartment looked just fine and they wished they’d had such a nice place at that age.

Gage took the inappropriate comments pretty well and even made a joke that he needed this job so he could afford a better place. However, PageSix reports that Lukas Gage didn’t get that gig but is now shooting on location in Hawaii with Molly Shannon.

It seems like the young actor got the best of both worlds, he received public support, he got another and probably a better job, and he kept his cool, proving he’s a man of patience and can handle critical situations with a smile on his face.

Being a dog in a shelter is a very tough life for, so 'The Luvable Dog Rescue' in Oregon set out to ...