From the first episode of season 21 of the Bachelor, Corinne Olympios emerged as the perfect villain for the show. Since the start of Nick Viall’s season, Twitter has exploded with meme’s of Corinne and hilarious quotes from the contestant. 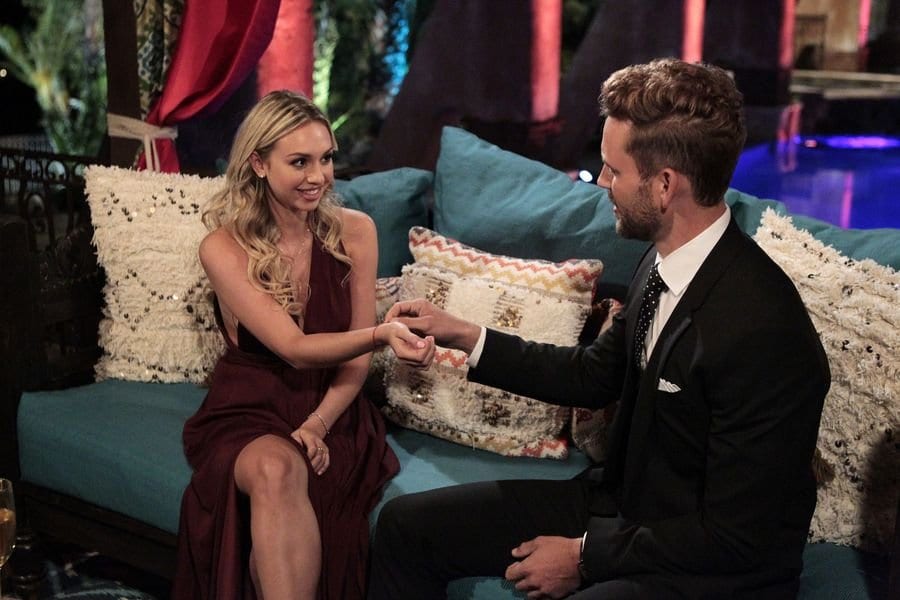 This past week, the 24-year-old made an appearance on The Ellen Show and surprised many fans. In the most recent episode of The Bachelor, Corinne showed a different side of herself and left Bachelor nation with a different impression from the beginning of the season. While on the talk show, DeGeneres asked the Bachelor contestant everything fans have been wondering about, from Corinne’s nanny to her perception of herself on the show.

Ellen asked why the 24-year-old has a nanny. Corinne explained that Raquel, her nanny, “works with my family. She’s been with us for 18 years. She moved with us to Florida from New Jersey. She’s kind of, like, my everything. She raised my sister. She helped my mom through cancer. She’s just great. She’s part of our family.” Then Corinne clarified, “She’s not like my nanny, like my babysitter.” 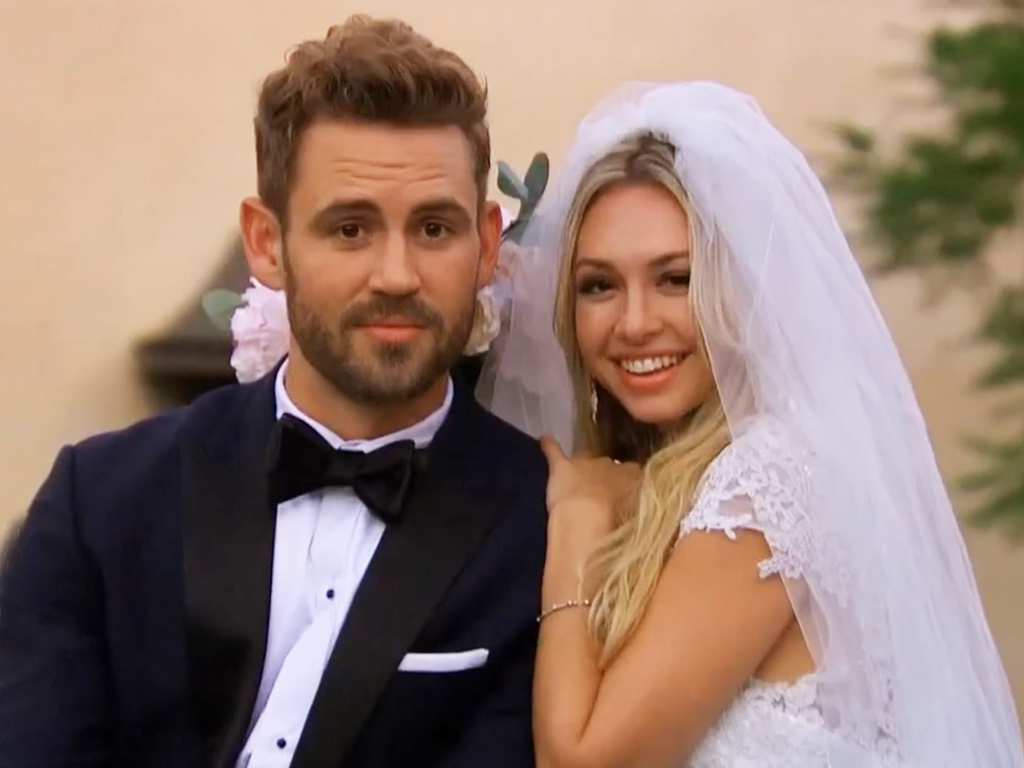 She further explained why she uses the word nanny. Corinne shared, “Nanny is kind of like a word that I use for her… have a lot of respect for her, and she’s kind of like a mother figure, so I don’t really like to say cleaning lady or housekeeper. Nanny to me is a more ‘respectful’ word for her, because I really do love her and she’s a very big part of my life.”

Corinne also told Ellen how she viewed herself while watching the show once it aired. The contestant said she found herself to be “funny” like many other viewers across America. She told Ellen, “I think I’m funny. I actually really laugh very hard at myself. I’m like, ‘Wow, I didn’t even know I was that funny!'” She also admitted, “I was a little bit more promiscuous than I thought I would look.” Check out Corinne’s honest interview on the Ellen Show and get to know the real her.

Nowadays, a lot of people make their livelihood by taking photos, but a few decades ago, decent ...

Alien Object Seen In Antarctica Might Not Be What It Seems

When a mysterious object was sighted on Antarctica by those scouring Google Earth, many were ...