We are all just now beginning to finally recover from the hiatus Kim Kardashian-West took from social media. Let’s not forget she also stopped filming for Keeping Up With the Kardashians for the time being too. This new anti-social media behavior is a stark contrast to the Kim K we are used to. Kim typically posted on her social media accounts daily. We could basically follow her every move.

Her new public attitude is alarming, but we can understand it. Just recently, she was robbed at gunpoint while in her luxury apartment in Paris. She was traumatized by the tragic event. Then, just as she begins to recover, tragedy strikes again. This time her husband is the victim. Kanye West was sent to the hospital and canceled his Yeezus tour. Haven’t the Kardashians been through enough? 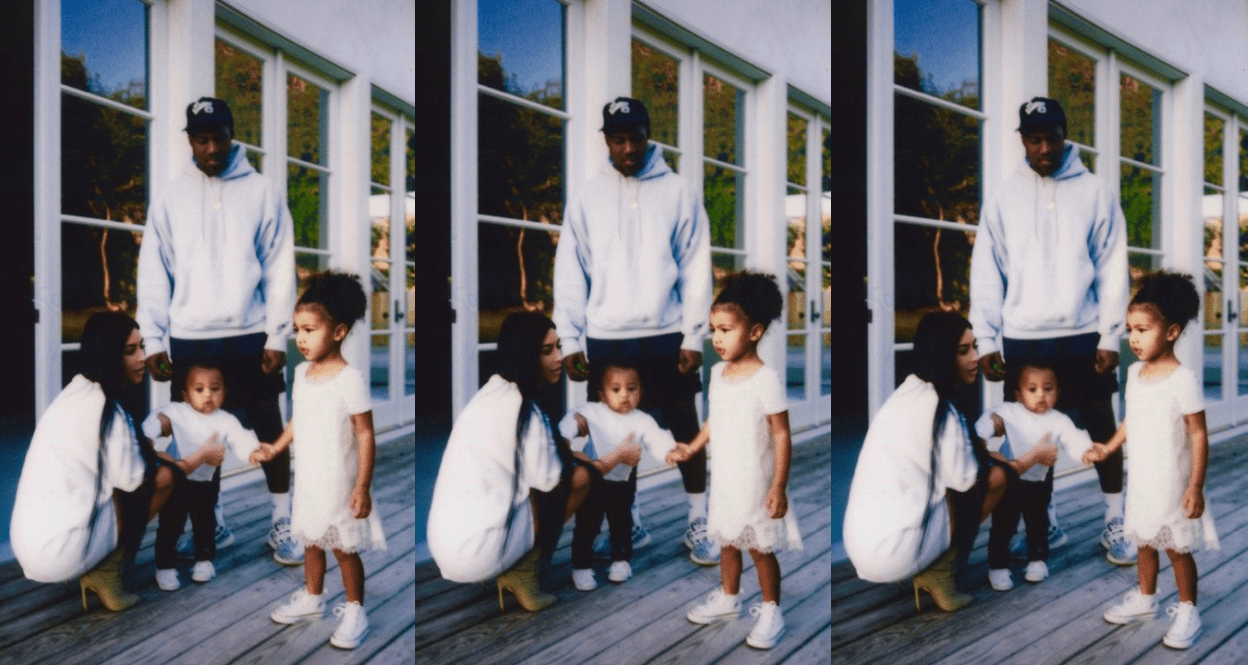 She temporarily removed the “West” in her last name. The star of Keeping Up With the Kardashian‘s married name disappeared! She quickly changed her last name back after a couple of brief moments. Obviously, fans lost their minds when she changed her name. Twitter exploded with concerned followers. 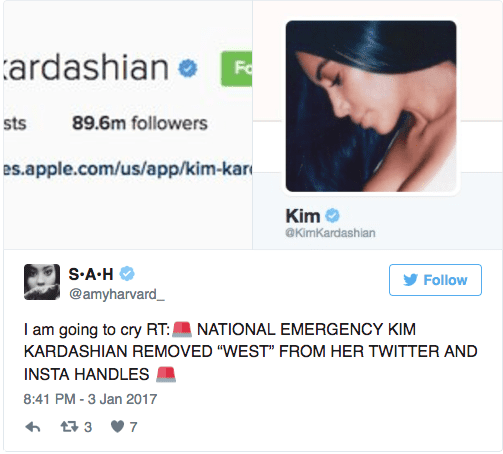 She led her return to social media with a new website and app design. She also fed her fans the most adorable home video of Kanye with the Kardashian-West children. We can safely assume the video is meant to combat any divorce rumors. Kimye is definitely trying to show the world their marriage is stable as ever.

The new post also marked a milestone that Kim is back in business as usual. Get ready for life to go back to normal on social media. Kim Kardashian West is back!

Aside from all of the glitz, glamor, and incredible outfits at award ceremonies, there is one thing ...

Temperatures Soar In The Middle East To The Highest In History