Mel Gibson and his girlfriend Rosalind Ross announced the birth of their first child together on January 20, 2017. Their son, Lars Gerald Gibson, was born in Los Angeles and weighed 5 lbs. 5 oz., according to People magazine.

A source from People magazine shared that Gibson and Ross are, “Thrilled and Lars is adorable.” The source also reported that “their family is all around them and Mel is over the moon. They’re home and everybody is healthy and happy!” 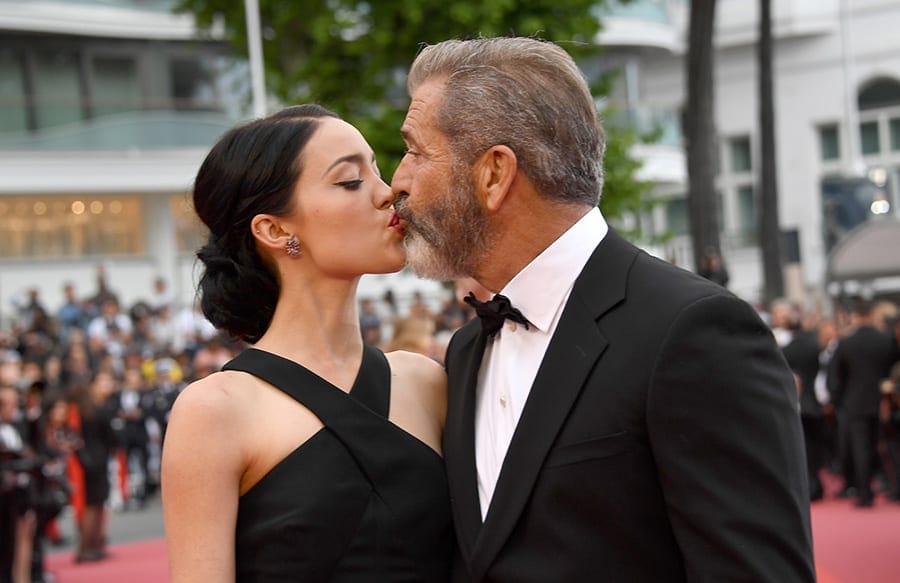 The family friend further revealed to People magazine that “Mel loves being a dad, and he and Rose can’t wait to be parents together. The last two years have been some of his happiest years he’s ever had.”

Gibson and Ross began dating back in 2014. There is a 35 year age difference between the couple. Interestingly, Ross is ten years younger than Gibson’s oldest child, Hannah, who was born in 1980. 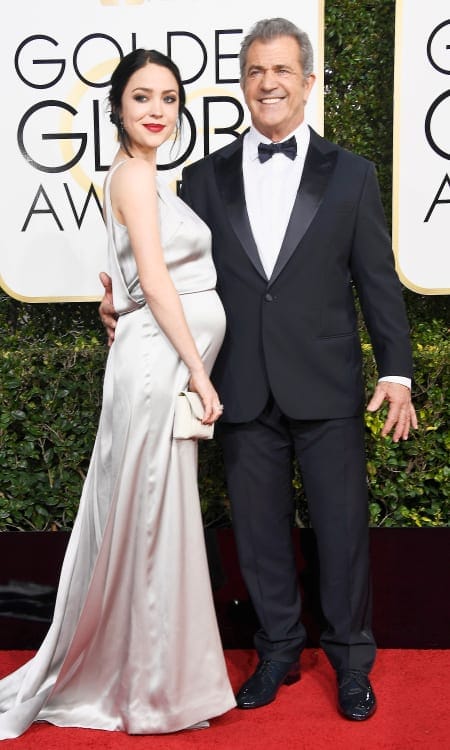 Gibson’s relationship history has garnered a lot of attention over the years. His marriage began with Robyn Denise Moore, a dental nurse, in the 1970s. Gibson was a relatively unknown actor at the time. The young couple married in 1980 and quickly began growing their large family. Over their 26-year long marriage, Mel and Robyn had seven children, one daughter, and six sons. In 2006, the couple separated. Sadly, their divorce was finalized in 2011. According to People, Robyn made $400 million off the divorce settlement.

After his divorce from Robyn, Gibson engaged in a high-profile relationship with Russian pianist Oksana Grigorieva. Gibson and Grigorieva had one daughter together named, Lucia before splitting in 2010. 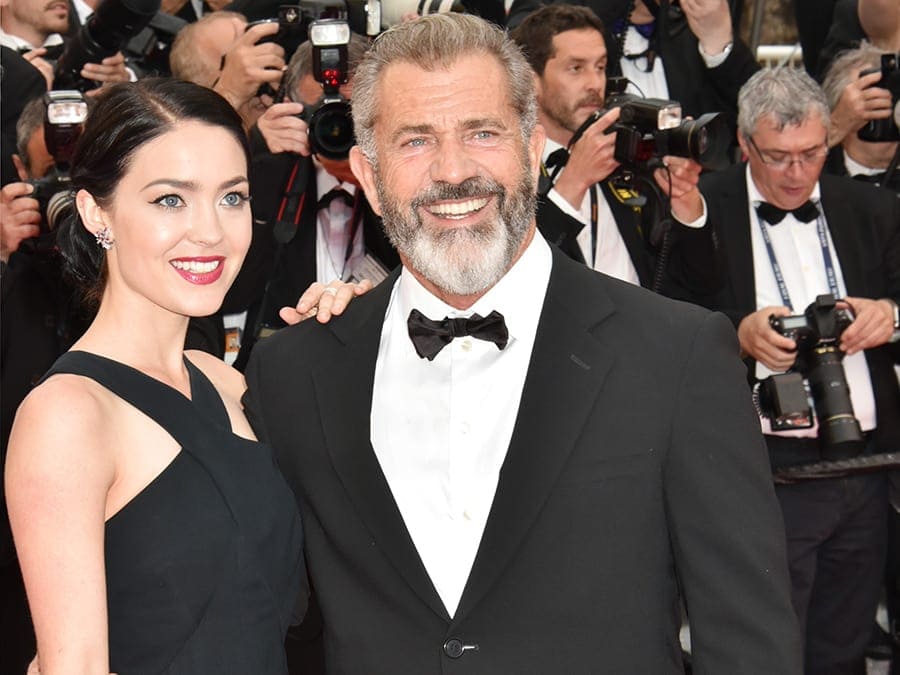 Since the breakup from Grigorieva, Gibson has mostly stayed out of the spotlight until recently. This past November, Gibson opened up on The Late Show with Stephen Colbert. While on air, Gibson reflected on the last decade of his life. He shared, “But, you know, 10 years go by. I’ve worked a lot on myself. I’m actually healthier and happier than I’ve been in a long time, so that’s cool. And I’m fortunate [because] I get to do what I love to do…I get to tell stories.”

It sounds like life is moving in a good direction for Gibson. Congratulations to him and his girlfriend!

Student With Autism Gets Diploma And Silent Standing Ovation

Graduating from high school and earning your diploma can be a huge moment for many. So what about ...