After hosting Fox for over 20 years, Bill O’Reilly was fired after a series of sexual harassment allegations. However, it was the way in which the cable news network bid farewell to the former host that made a splash in the world of television. 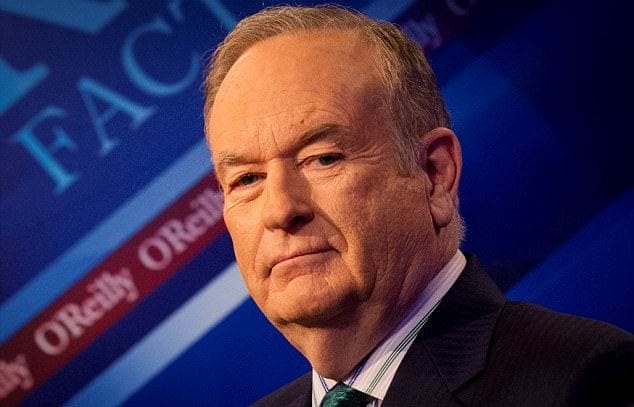 Fill-in host Dana Perino spent just over a minute of her time bidding a completely emotionless farewell to the former host, ironically calling him the ‘undisputed king of Cable News.’ Also, Fox removed his name from the show’s title, now simply called The Factor.

In a letter sent by him and his sons, Rupert Murdoch issued a statement announcing the immediate termination of O’Reilly’s contract, which he recently signed and was worth over $20 million per year. The changes made to the show shortly followed the announcement.

Perino opened the show, explaining that she would address O’Reilly’s departure at the end it. The final address read as follows:

“Finally tonight, it is the end of an era here at the Fox News Channel. As we mentioned earlier, Bill O’Reilly is leaving this chair and this network after more than 20 years.” 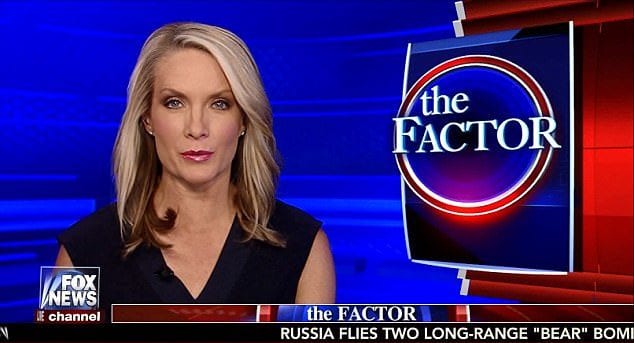 “Bill has been the undisputed king of cable news and for good reason. He is an incredibly talented broadcaster who raised the bar for interviewers everywhere.”

“He has also held his staff to exacting standards in his quest to put the best possible program on the air and they are great. And you his audience responded in record numbers making The Factor the number one cable news show for more than 16 years.”

“You have also been loyal and we can’t tell you how much that means to everyone on The Factor.”

The former White House Press Secretary followed with a recital of Murdoch’s statement.

As a result of the O’Reilly’s farewell from the network, Tucker Carlson Tonight will now move to 8pm and chat show The Five will move to 9pm, but Sean Hannity’s show will continue to air at 10pm.

Trying to deal with a child throwing a tantrum can be a nightmare for many parents. So what about ...

She Was Mugged 40 Years Ago, But This Postman Just Found Her Purse – And Returned It!

Mike Izzard is a 45-year-old postman with a huge heart. He has been voluntarily renovating and ...