Jennifer Lawrence and Chris Pratt are both at the peak of their careers. Since her breakout role in The Hunger Games film franchise, JLaw has starred in many films such as Silver Linings Playbook, American Hustle, and Joy. She has also managed to collect several awards such as an Academy Award for Best Actress for her work in these films.

Meanwhile, Chris Pratt has come a long way since his days on Parks and Recreation. He has since starred in films such as The Five-Year Engagement, Zero Dark Thirty and starred as the lead in Guardians of the Galaxy and Jurassic World. 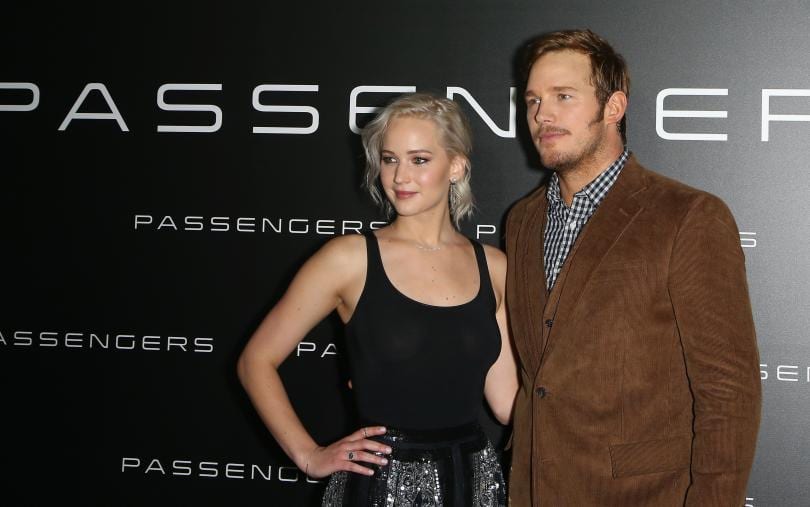 Considering the level of success these two actors have been experiencing, it was almost inevitable that they would eventually star in a film together. They are set to star in the film Passengers, which is a romantic science fiction thriller distributed by Sony Pictures. 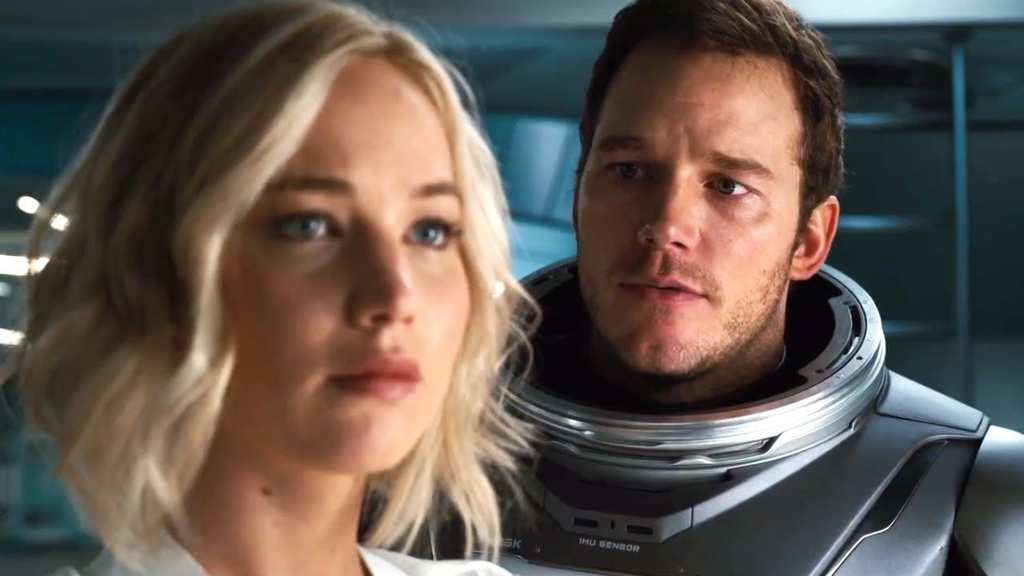 The movie is about a spaceship that is carrying over 5000 people and is set to voyage to a distant colony planet named “Homestead II.” The journey is meant to take 120 years, but due to a malfunction on the ship, two of the hibernation pods open up 90 years early, and the two people who awake, played by Lawrence and Pratt, soon realize that they must find a way out of this situation.

In August, several first-look photos were released, but this is the first trailer released for the upcoming movie. Director Morten Tlydum, who also worked on The Imitation Game, told Entertainment Weekly, “I honestly couldn’t ask for a better cast. They’re so great together, and both of them are so hard-working.” 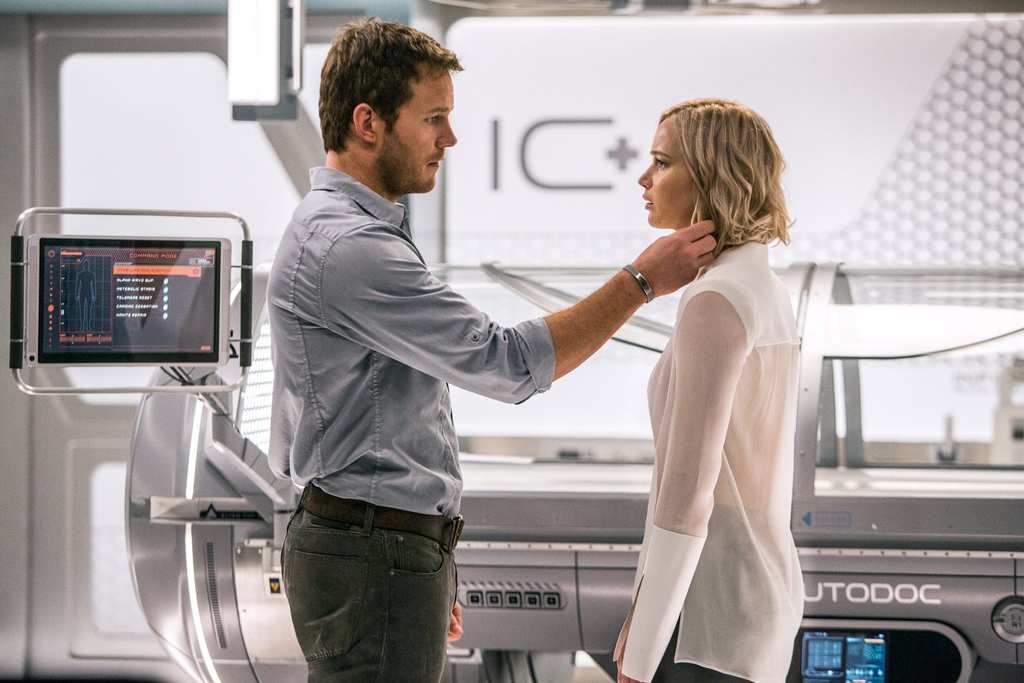 Martin Sheen, who recently starred in TV show Masters of Sex, will also star in the upcoming film. The movie was produced by Neal Moritz and Ori Marmur and the screenplay was written by Jon Spaihts, who also wrote Doctor Strange.

Passengers is due to be released on December 21st in the United States and internationally beginning from Christmas through January 12th, 2017.

A talented farmer named Jack Pantall has created his own tribute to the British National Health ...

Pregnancy news is always a positive topic, especially when it comes to beloved celebrity couples ...