Some dreams seem almost impossible: like staging a brand-new Broadway musical during an ongoing pandemic when theaters throughout the world are dark, or a rodent becoming a chef in a top Parisian restaurant. Finding a way to combine both and raise more than one million dollars to benefit charity also seems difficult. However, this is what happened when the curtain rose on Ratatouille: The TikTok Musical in the first weeks of 2021.

Adhering to the adage that some good things come in small packages, including rodents with visions of glory, the origins of the show are pretty humble.

A School Teacher With a Noble Cause 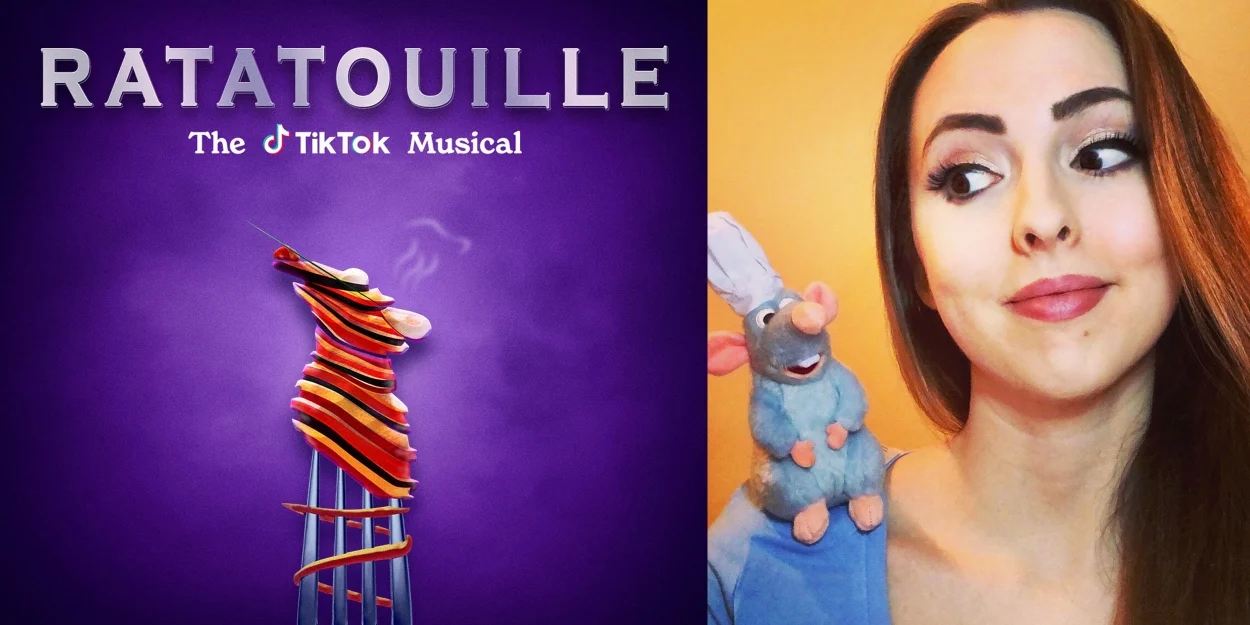 Back in August of 2020, 26-year-old Emily Jacobson, who is a school teacher and also a devoted theater junkie/Disney fan and avowed “Ratatouille” aficionado, learned a themed attraction that’s based on Remy and his team was scheduled to open at Walt Disney World in Florida in 2021.

Inspired, she came up with a love ballad to her favorite diminutive hero:

“Remy, the ratatouille
The rat of all my dreams
I praise you, my ratatouille
May the world remember your name.”

Emily Jacobson posted her video on TikTok and tagged some friends, one of whom happened to be music whiz Daniel Mertzlufft. He added the instruments, orchestration, and vocals to the tune via computer. Instead of an ending, the Disney-worthy finale Mertzlufft created was the spark that helped the video go viral and launched a thousand videos that would eventually become “Ratatouille: The TikTok Musical.” 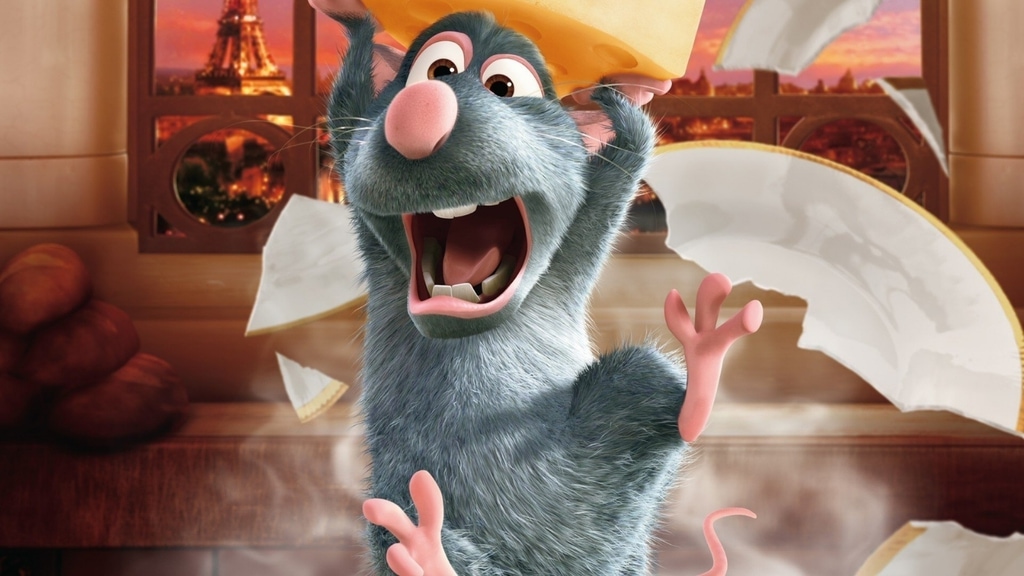 The original 72-hour run was so successful that a second performance was added on January 10. The show is a financial boon to the performers, but its importance has a much broader reach.

Raccoon Wins The Internet As She Proudly Displays Her Fingerpainting Skills

When you think of raccoons, the word “artist” may not come to mind. However, it probably should ...

Due to a meningitis infection, Zsuzsanna Foldi of Hungary was determined to be deaf at the age of ...