Having your personal belongings stolen is always painful, especially when those items were worth hundreds of dollars. For Mara Soriano, though, what she lost was worth more than money could buy – a bear with her late mother’s voice in it. All she wanted was to get it back, so the internet and Ryan Reynolds made that happen. 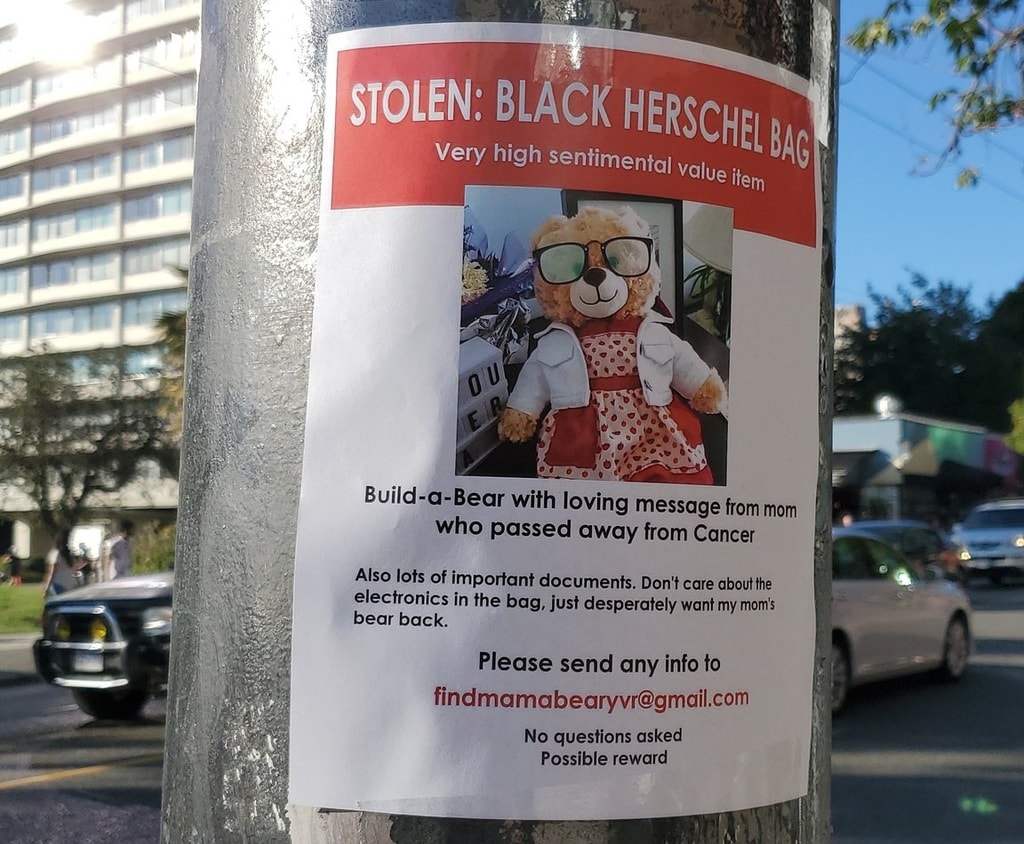 In late July, a bag containing Mara’s iPad, Nintendo Switch, and citizenship card was stolen while she attended to a friend in need. The woman was heartbroken by the crime, but it wasn’t because she’d lost material possessions. A bear that contained a recording of her mom saying: “Part of me will always be with you forever” was also in the bag. After losing her mother to cancer, that stuffed animal was all Mara had left of her, so she desperately wanted it back. 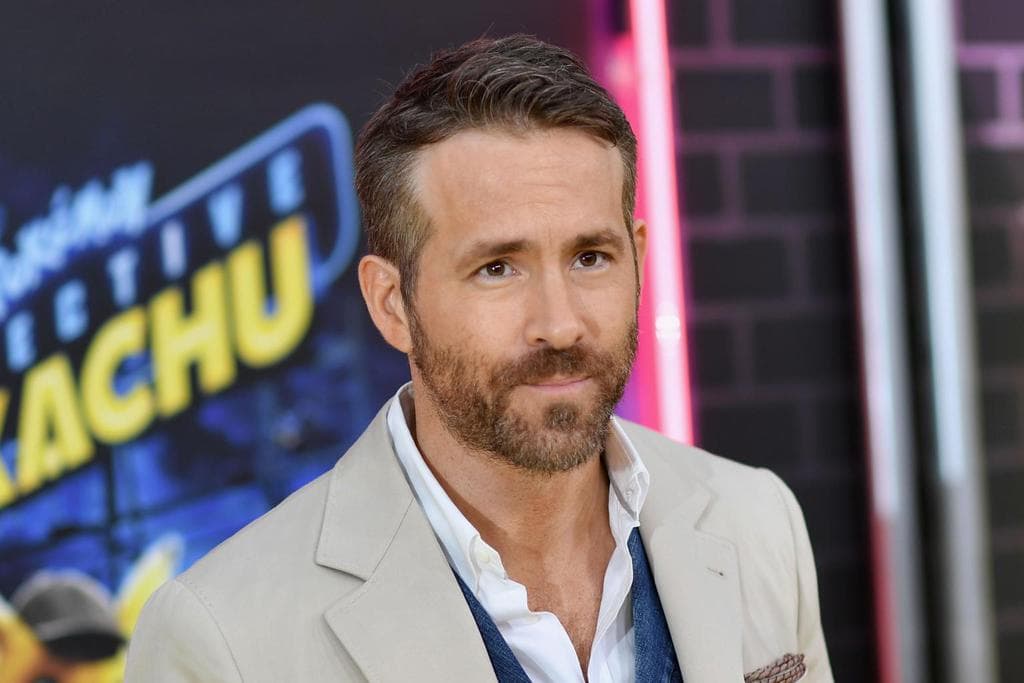 Following the theft, Mara put up posters saying that she didn’t care about anything else in the bag; she just wanted the bear. When she posted a picture of it on Twitter, she quickly got thousands of comments and retweets. It soon came to the attention of actor Ryan Reynolds who tweeted an offer of $5,000 to whoever had stolen the bag. He said there would be no questions asked, in the hopes that the criminal would do the right thing. 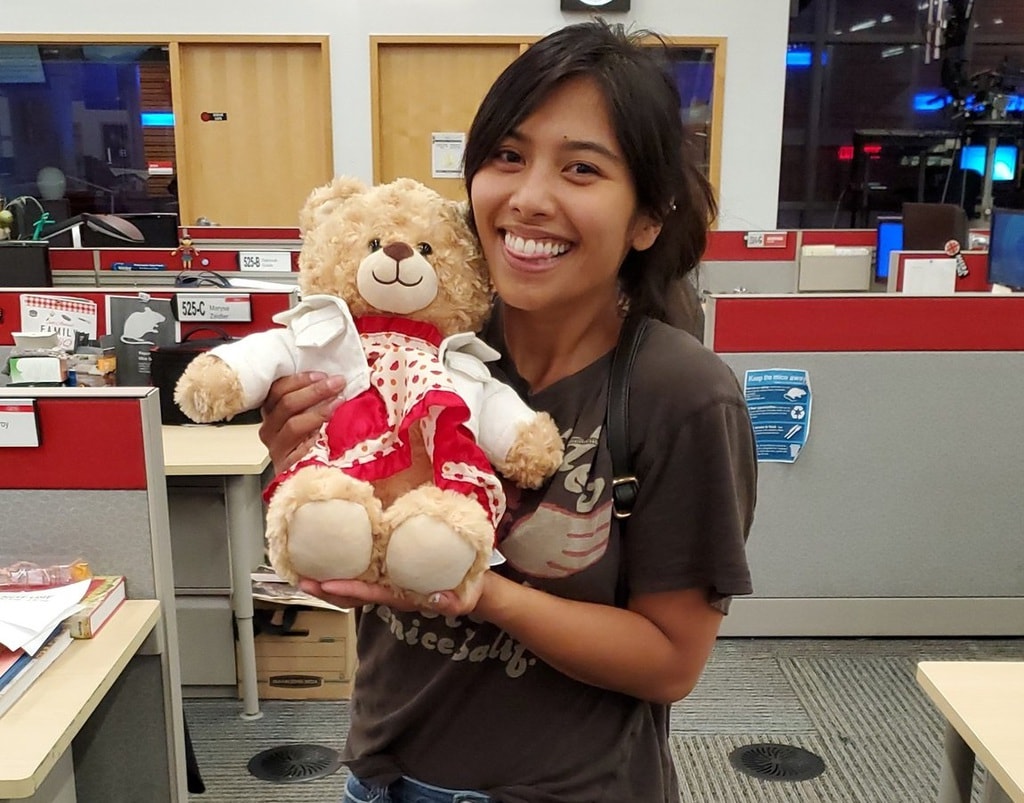 Reunited And It Feels So Good

Thankfully, it seems that Reynolds, with the help of the internet, made Mara’s dream a reality. Two people returned the bear to her several days later, saying they knew who’d stolen it and convinced them to give it back. Mara was delighted, even if it meant that the thief got away with their crime. Getting to hear her mom’s voice again was all that truly mattered.

We’re grateful to Reynolds and everyone who helped put the word out so Mara and her bear could be reunited.

Putin Claims US Will “Fake” Chemical Attacks To Blame Assad

Vladimir Putin has accused the U.S. of preparing to fire more missiles into Syria. The Russian ...

What do you do when you’re a father with a lot of time on your hands? Well, if you’re anything like ...

Who says fast food is bad for you? Movies like Supersize Me highlight the health risks to your ...