It’s no secret that Scarlett Johansson has mixed feelings about marriage and monogamy. The twice-married actress is in the process of divorcing her current husband Romain Dauriac and shared her feelings openly about an array of controversial topics in Playboy’s upcoming March/April issue. In this candid interview, Johansson didn’t hold back her ideas on marriage, motherhood, and monogamy. 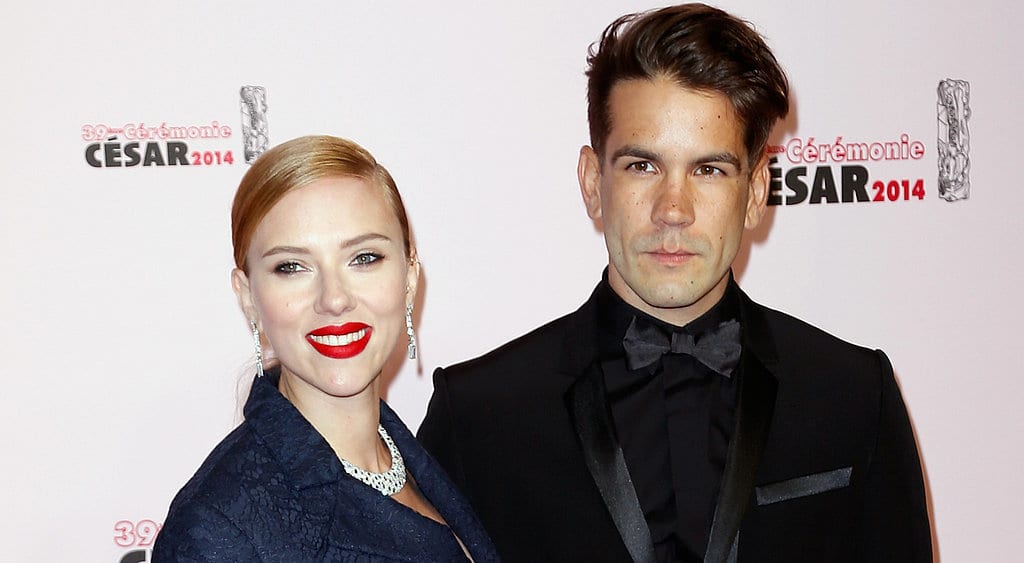 While Scarlett agrees with the pros of traditional marriage, she’s also defiantly aware of the con’s. As the interview got started Johansson said, “Well, with every gain there’s a loss, right? So that’s a loss. You have to choose a path. I think the idea of marriage is very romantic; it’s a beautiful idea, and the practice of it can be a very beautiful thing,”.

Regarding monogamy, the actress revealed, “I don’t think it’s natural to be a monogamous person. I might be skewered for that, but I think it’s work. It’s a lot of work. And the fact that it is such work for so many people—for everyone—the fact of that proves that it is not a natural thing,” Johansson continued. “It’s something I have a lot of respect for and have participated in, but I think it definitely goes against some instinct to look beyond.” 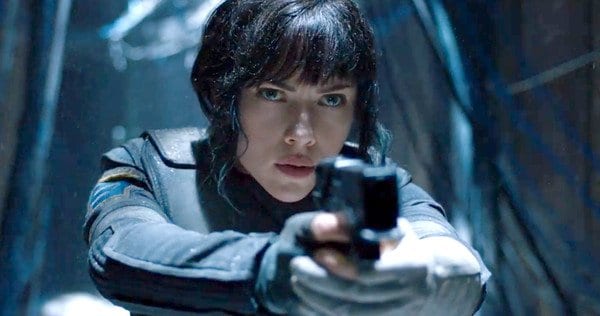 The Ghost in the Shell actress explained that while she may not know much about romantic love, she knows lots about natural maternal love. “Just the process of being pregnant and giving birth was incredibly profound,” Johansson said. “Also surrendering to the fact that with babies, and particularly infants and toddlers, you have to let go of your expectations and of whatever instincts you have to take control of the situation.

Of course, being a mother, you have to make decisions all the time that affect this person who is completely dependent on you, but you also have to surrender to the experience, and that in itself is really liberating. For me, it’s the best thing that has ever happened. Ever.”

Is Wine Better Than Math For Your Brain?

Recently, a story has been going around claiming that your brain is more engaged when drinking a ...