In our modern age, memes have become a staple of online entertainment. Many memes that went viral brought recognition to the people featured on them. However, it’s possible for someone to be a meme without even knowing it. A man from North Carolina, Adrian Smith, only recently discovered that his third-grade school picture was known on the internet as “Grayson.” 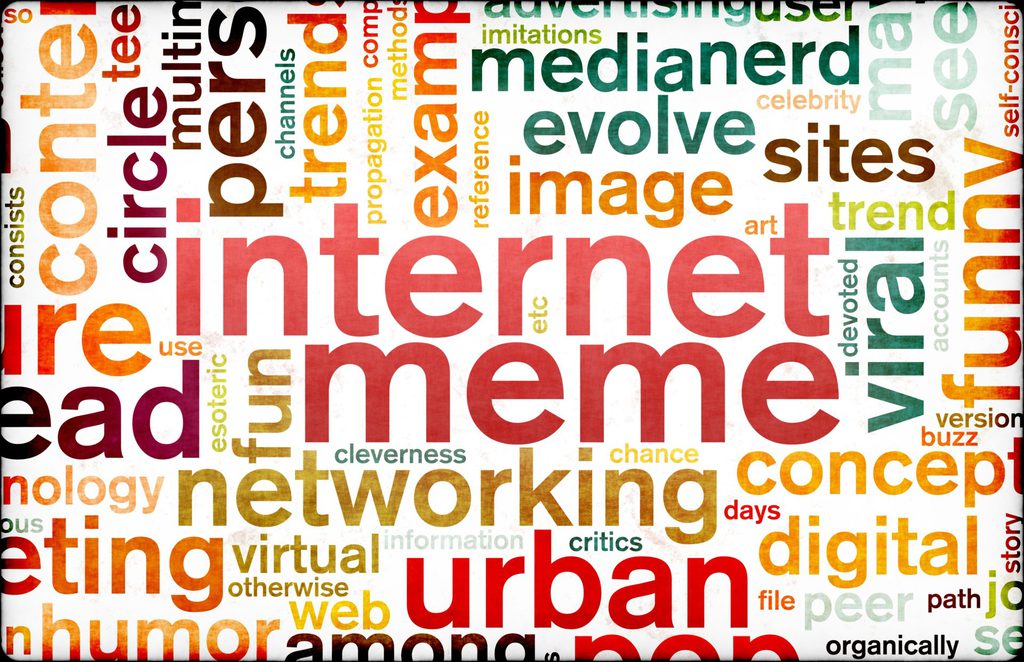 The Story Behind The Meme

Adrian Smith found out that his school picture from when he was only 8-years old is among the viral internet memes by accident. He was scrolling through Instagram where he came across the account “teenagestepdad.” That’s where he saw his image was used for a meme that was better known to the internet under the name “Grayson.” The image had been used this way since 2017 which means that years had gone by before Adrian found out about it. What’s more, there was even merchandise being sold featuring his image. Smith explains that he himself had shared this picture on Tumblr once, back in 2008 and that, before that, it had only existed in his grandmother’s home. 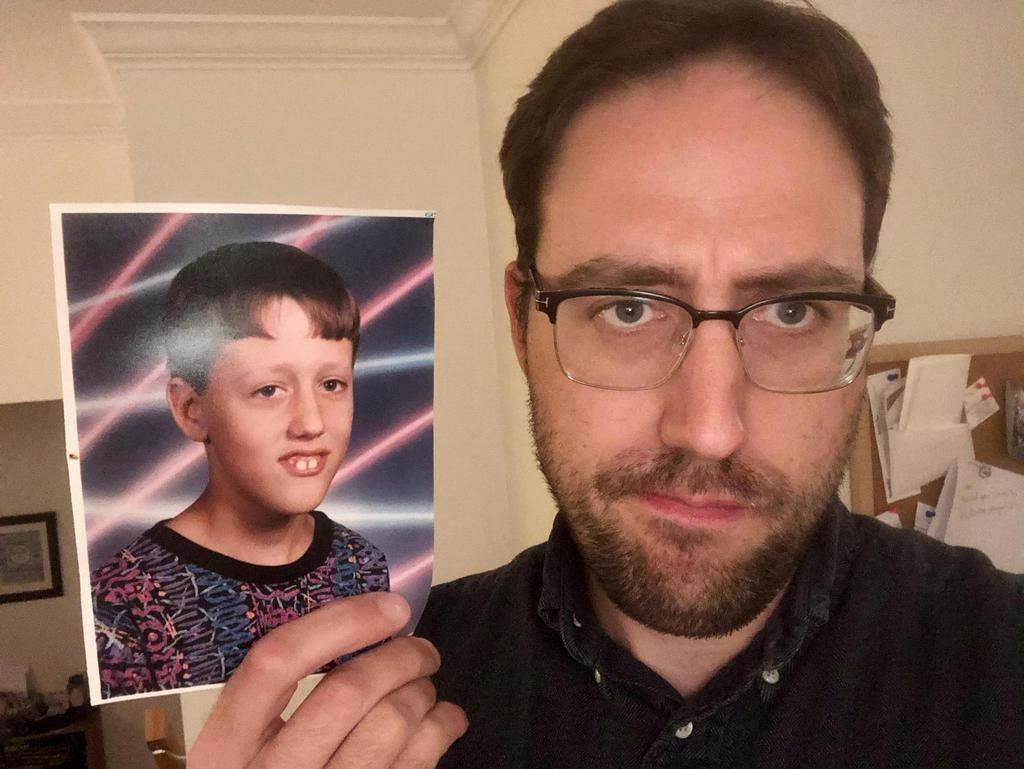 Finding out that his image was turned into a popular meme was a shock to Smith, as it surely would be to most people in his position. But instead of getting upset or taking legal action, he decided to be ok with it. Smith did get in contact with the creator responsible for the memes, who offered to take the images down, but Smith reassured him that it was ok to continue using the picture. However, he is surely not the only person in the world whose image is being used in such a manner without their consent or even knowledge. In the information era, maintaining one’s privacy and even ownership of one’s image has become rather difficult. Whether or not every person would react the same way Adrian Smith did is debatable. 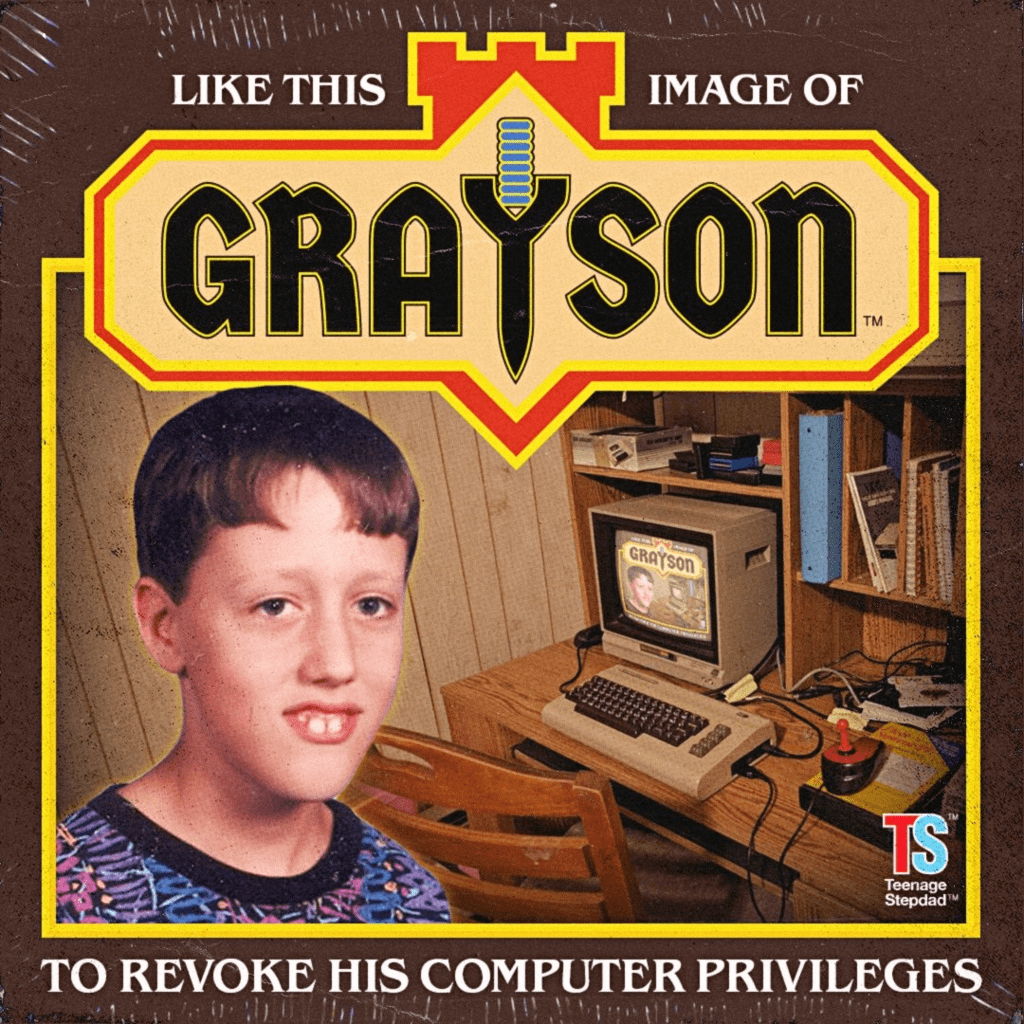 Although he is sadly no longer be around, there’s no doubt the fact that Steve Irwin will always be ...

Actor Leonardo DiCaprio was recently traveling with his girlfriend when they were hit by another ...

When an 83-year-old tourist fell into cardiac arrest, NYPD officers jumped into action to save his ...