Sean Hannity is the latest Fox news host to fall under allegations of sexual harassment. The primetime anchor has denied accusations made by former news reporter Debbie Schlussel. 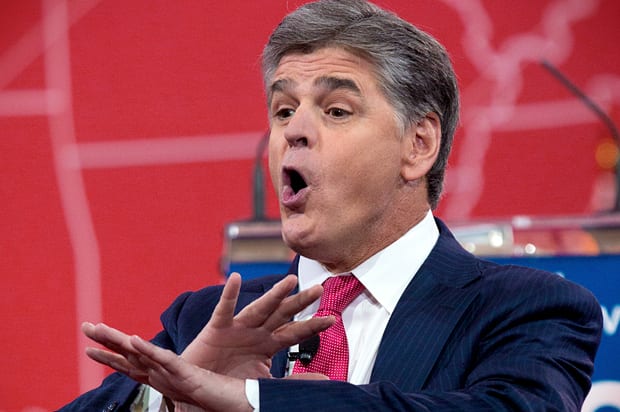 In an interview on The Pat Campbell Show, Schlussel remarked that after appearing on the program, Hannity twice invited her to his hotel room. However, after turning down his request, Schlussel says she was never invited back on the show.

“I wasn’t booked on his show again, and he called me and yelled at me,” Schlussel said. “It was made clear to me that I didn’t go back to his hotel with him after. I got a very weird feeling about the whole thing, and I kind of knew I wouldn’t be back on his show.”

Schlussel claims that the married father of two also got angry after she dyed her hair red and asked her awkward questions about her pants size. She commented that “this kind of stuff is all over the place at Fox News.” 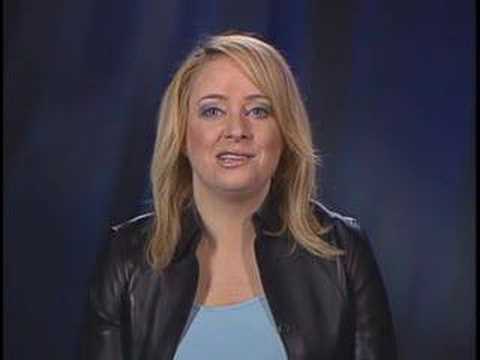 Since then, Hannity has dismissed Schlussel’s statements, insisting that she is just seeking attention. In a statement sent to The Huffington Post, Hannity said that Schlussel’s claims were “100 percent false and a complete fabrication.”

The veteran broadcaster also labelled her as a “serial harasser who has been lying about me for well over a decade,” and warned that he would take legal action with a “team of some of the finest and toughest lawyers in the country.”

As a conservative, Hannity felt obligated to speak up and describe the reporter’s comments as part of a “coordinated effort afoot to now silence those with conservative views.” 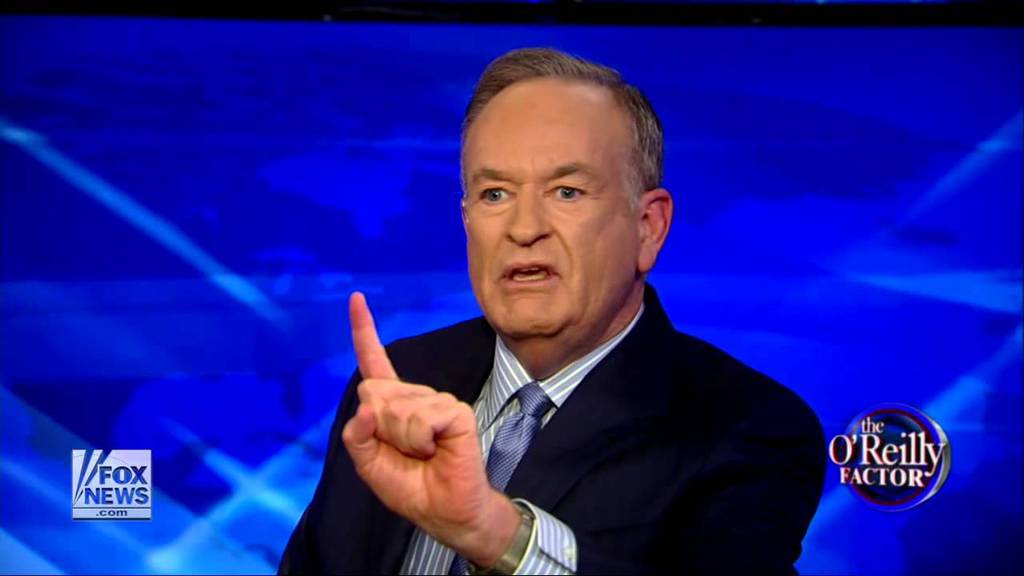 Schlussel’s comments came only two days after Bill O’Reilly was fired from Fox amid similar allegations, as well as accusations of racism and abuse. O’Reilly reportedly paid $13 million to women who had accused him of sexual harassment.

We are all just now beginning to finally recover from the hiatus Kim Kardashian-West took from ...

Aaron Hernandez is causing a stir in many peoples' lives even after his jail suicide on Wednesday. ...