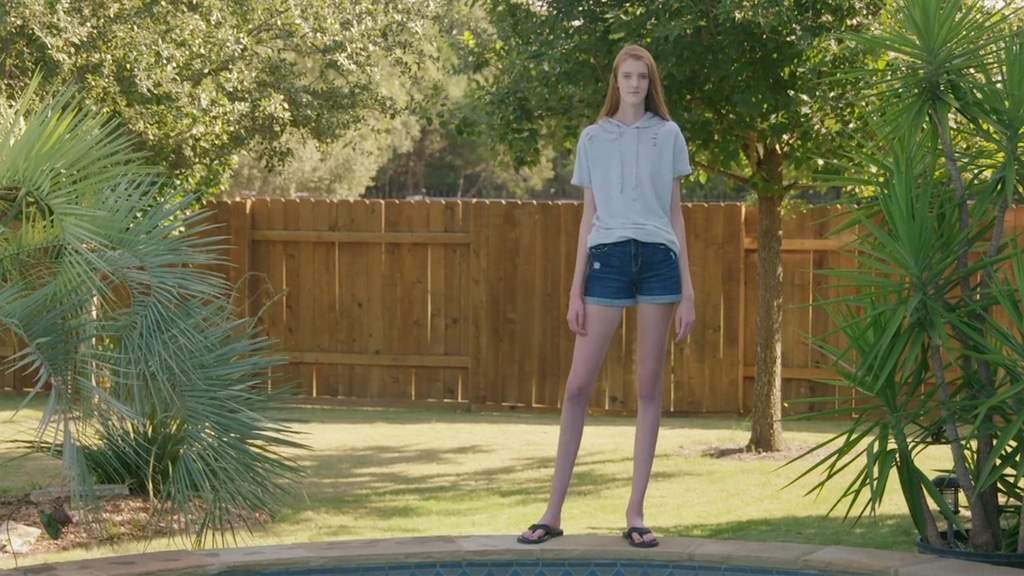 Maci Currin always knew she was tall but never expected to break two world records with her long limbs. The 6-foot-10-inch teenager submitted herself to Guinness World Records as a joke. No one was more surprised than her when Maci broke two world records.

Maci submitted to try and break this world record as a joke. She recently set two records for both the teenager and woman with the longest legs in the world. Her right leg stretches 52.87 inches long, while her left leg stretches 53.25 inches.

Maci had her legs measured by her doctor three different times, and the measurements were submitted as proof to Guinness, which sent her a certificate and a congratulatory email confirming she was, indeed, the new record holder. 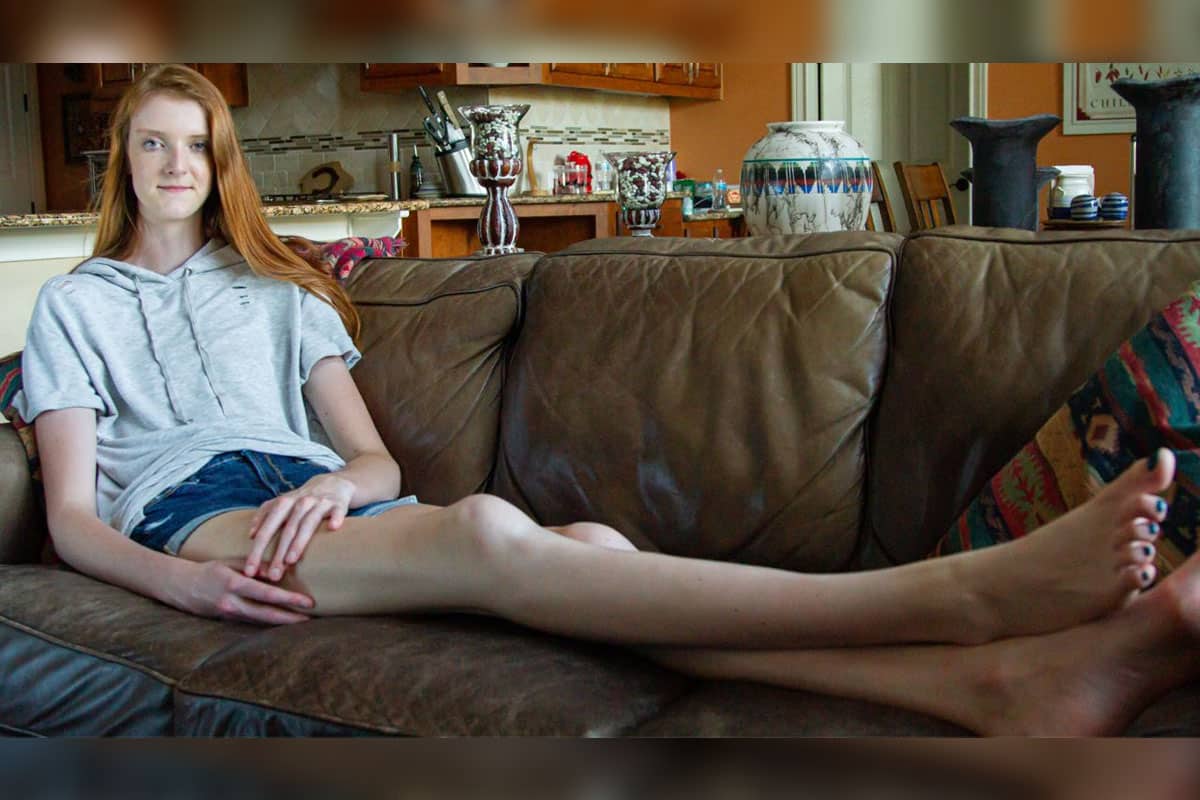 Maci states that being tall is probably the greatest gift. She lives in Cedar Park, Texas. Embracing this is the right thing to do it because Maci will not get any shorter.

Maci Currin says she has been taller than her peers for her entire life. However, this is not something that really stood out to her as a child, until she hit second grade, and other kids in school began to notice too.

Maci Has 2 Million Followers on TikTok

Maci says that her friends and family are incredibly supportive now; though, she endured taunts as a child from bullies who called her daddy long legs and a giraffe. Maci now claims that people were joking around, describing her as the CEO of giraffes, and she turned every negative comment around into a positive thing. It definitely hurt her, but Maci was surrounded by a lot of friends that helped her get past it. With a solid support system by her side, Maci also shrugs off snide comments by getting in on the jokes on her popular TikTok account, which has nearly two million followers.

Maci Currin believes that everyone is unique and people should embrace their uniqueness instead of hiding it because they might find other people who look like them, and this is inspiring.

As the First family prepares to leave their home of the last eight years, President Obama reflects ...

5 Good Things That Happened To The Planet This Year

There are slowly see a shift toward a more sustainable future. In honor of Earth Day, we decided to ...

Jay Leno is a man that many of us are familiar with, and that’s largely because he seems to always ...