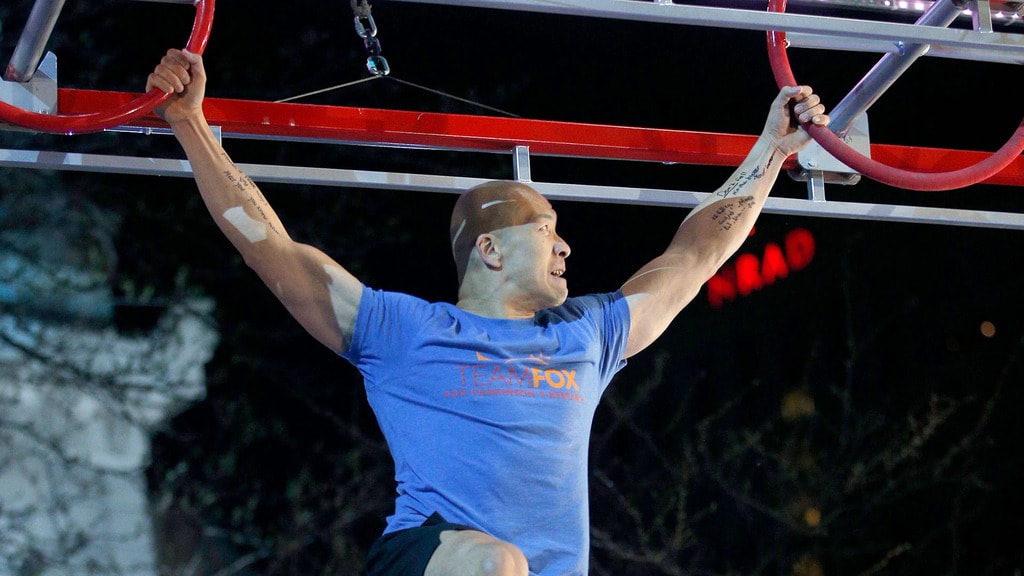 Today, over 150,000 people follow Jimmy Choi on TikTok. He posts videos of himself completing physical challenges that can make one’s muscles ache, as well as clips that are highlighting his experience with Parkinson’s disease, which afflicts over 10 million people worldwide.

A Famous TikToker with Parkinson’s

In December 2020, Jimmy Choi posted a video demonstrating his difficulty with removing just one pill from his bottle of medications. His hands were shaking, and the pills were very small and difficult to reach. Even though Choi could break fitness world records, he was still unable to take a pill that he needed to function. He described the experience like a nightmare and a dream rolled into one.

The TikTok Community to the Rescue

Within days, Brian Alldridge, who works as a videographer, posted on his own TikTok, a special video of a pill bottle he designed to address the problem of Jimmy Choi. Alldridge shares that the first model took about two days from concept sketches to publishing for someone who had never worked with AutoCad. This was only the beginning, though. In the video, Alldridge also offered to send his files to anyone who wanted to create an actual prototype of the pill bottle using a 3D printer. The response surprised him.

Alldridge also thought that maybe one or two people would message him and subsequently back out when he wouldn’t be able to guarantee that the device would work. Instead, thousands of people offered to 3D print the thing and even more told of someone they knew that could benefit from it.

The TikTok community 3D printed and tested multiple versions of the medication bottle, eventually sending a prototype to Choi to test for himself so that they could consider his feedback.

According to Brian Alldridge, the project shows just how much people can accomplish using 3D printing technology that’s now widely available, as long as they are willing to put in the effort.

Golden Retriever Risks Life To Save Owner From Rattlesnake

A loyal golden retriever named Todd is being hailed as a hero after risking his own life to save ...