Tom Hanks and Meg Ryan have starred in several films together in the last twenty years. It all began with 1990’s Joe Versus the Volcano. Next came the classic romantic comedy Sleepless in Seattle, a Nora Ephron film, which was both a critical and commercial success, with many critics commenting on the great chemistry between Ryan and Hanks. They also starred together in the 1998 rom-com You’ve Got Mail. 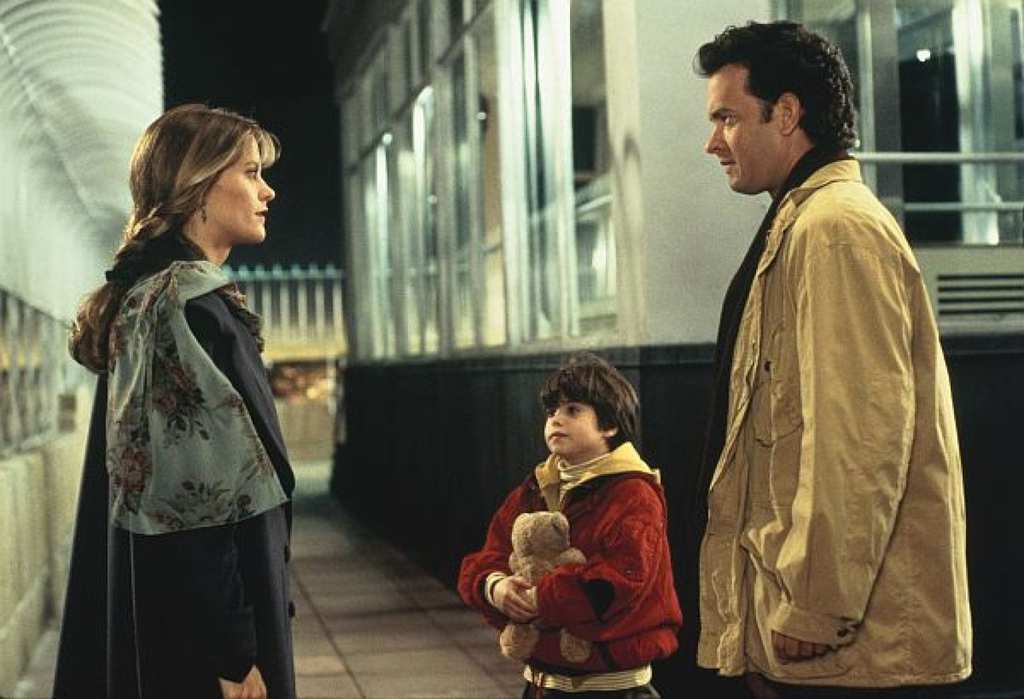 The two more recently starred in the film Ithaca together, which brought them back together onscreen for the first time in seventeen years. The film marks Meg Ryan’s directorial debut, and also features her son Jack Quaid, whose father is actor Dennis Quaid. The film tells the story of a teenage boy during World War II who proves to be a hero while coming of age in summer 1942. 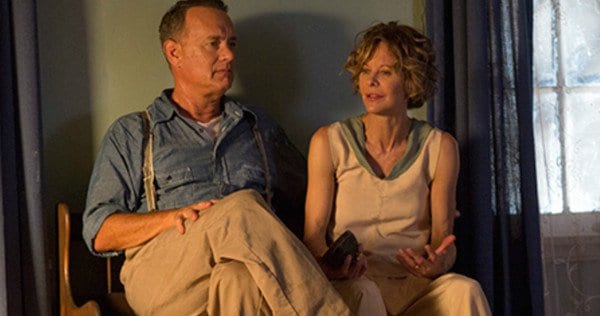 Although Hanks and Ryan had not worked on a project together in so many years, it seems as though the two are as close as ever, as though no time has passed at all. Hanks, who produced the film, made a sweet and supportive speech on set. When asked about how it was to have Hanks back on set with her, Meg Ryan shared her reaction to his speech with Entertainment Weekly:

“He’s just so dear. He so did not have to do that. It took him a day to [shoot his scene.] At the end of his time, he says to the crew, ‘All right, gather ’round. Listen, I know we’ve gotten to know each other very well over the last 10 hours together, but I just want to thank yo for being here for my friend Meg.’ It was such an act of friendship. I love him so much.” 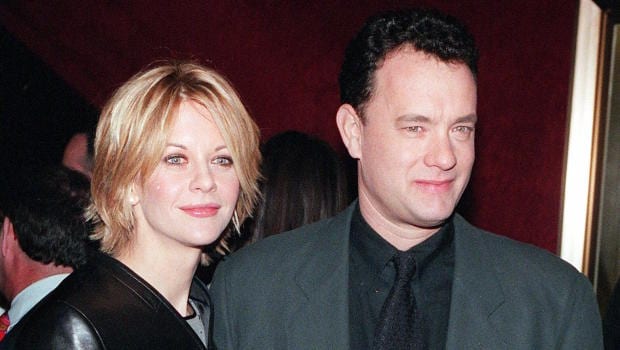 Although this time around the two don’t play a couple, the two are still a dynamic duo on screen, and great friends off screen. Often, co-stars will grow tired of one another, but not in this case. Hanks and Ryan have a lifelong friendship, full of support and care.

For The First Time, U.S. Seeking Extradition From Jordan Of Terrorist

In 2001, a terrorist attack occurred in a Sbarro restaurant in Jerusalem. 15 people were killed and ...

Birthday parties are something that many of us have taken for granted over the years. However, one ...