One of the most talked about Netflix series has been Making a Murderer, an addictive ten-episode documentary which shed light on the convicted Steven Avery and whether he was in fact innocent or guilty of his convicted crime. However, this is not the only real-life documentary which focuses on true crime, and here are some of the must-watch chilling documentaries.

This seven part series focuses on six separate cases, where the prosecution were accused of crimes based on taped confessions. The documentary follows the footage of the suspects with archival footage, interviews with the suspects and their families, as well as the detectives who worked on the case. But was it the manipulation of the police that led to such confessions? 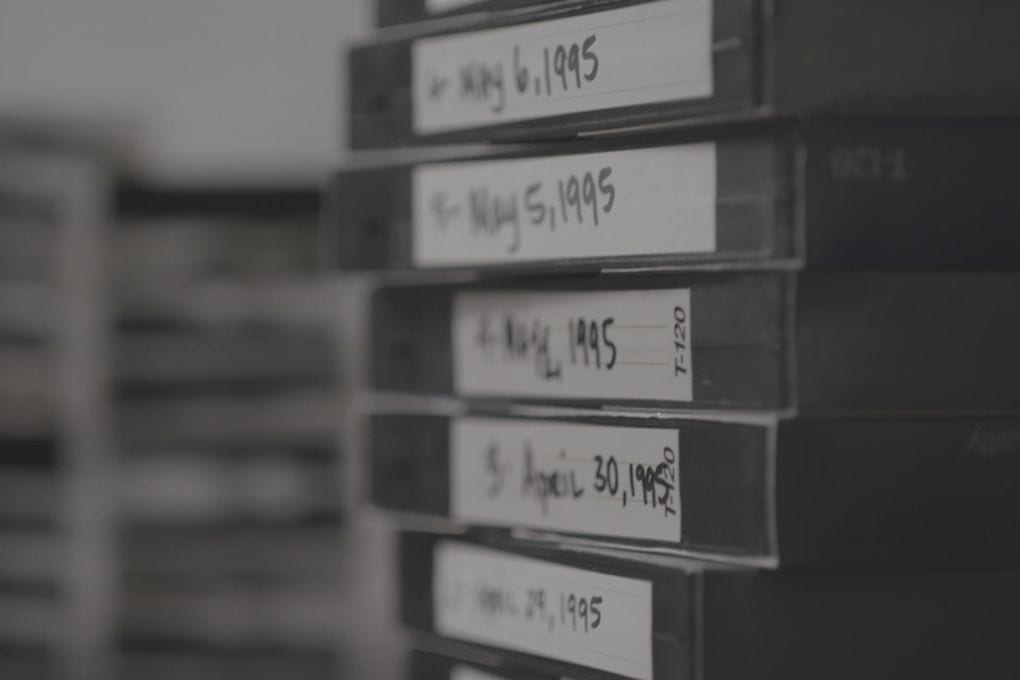 Following the murder of Sister Cathy Cesnick, a 26-year-old nun from Baltimore, her case remained unsolved since the her death in the 60’s. The Keepers suggest otherwise, however, perhaps the Catholic Church had some involvement. 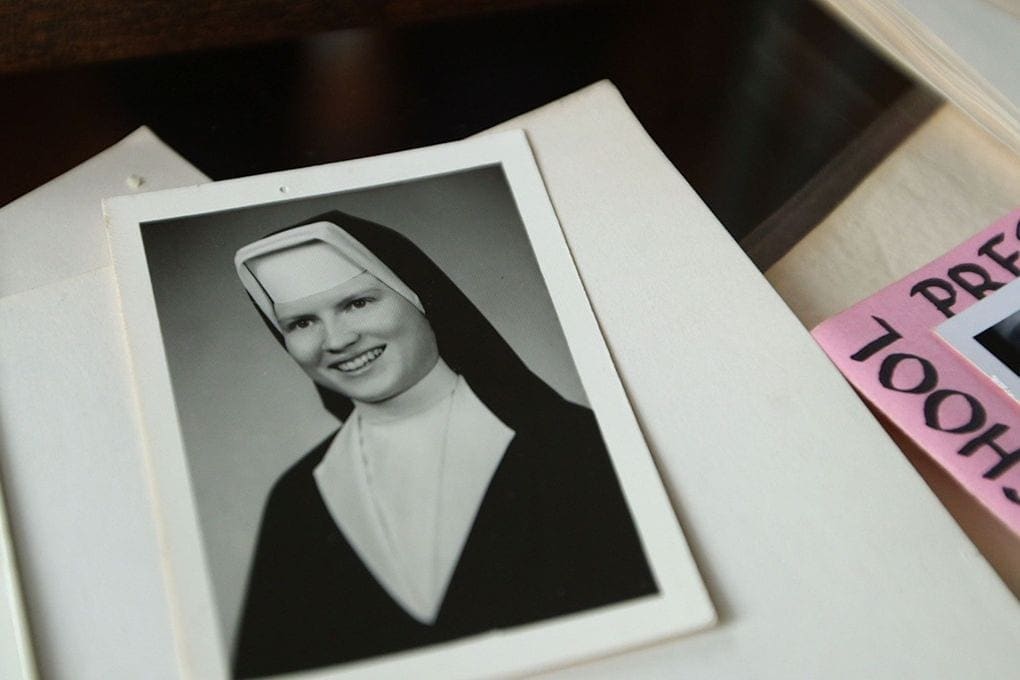 This documentary follows the suspicion that three boys might have murdered three eight-year-old boys in 1993, and were consequently convicted, jailed and even sent to Death Row. But were the real murderers caught, or are they still running free? 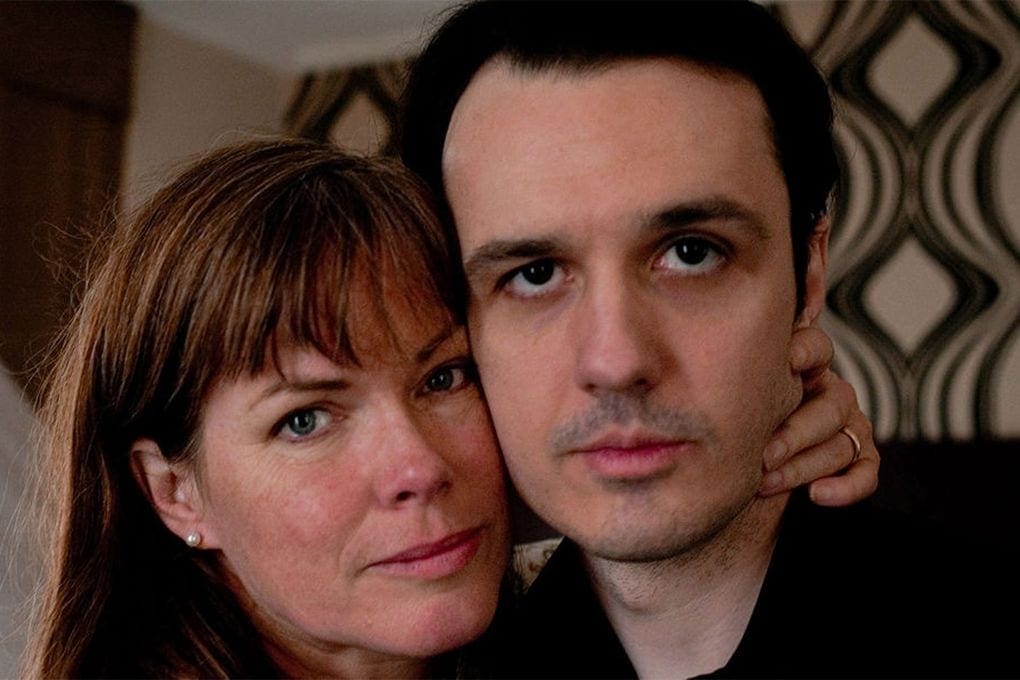 This one is on the more obscure side. The story follows Joyce McKinney, a beauty queen accused of kidnapping a Mormon missionary in 1977, all in the name of love. The totally out-there story really leaves you wondering what in the world was going on with the subject at hand. 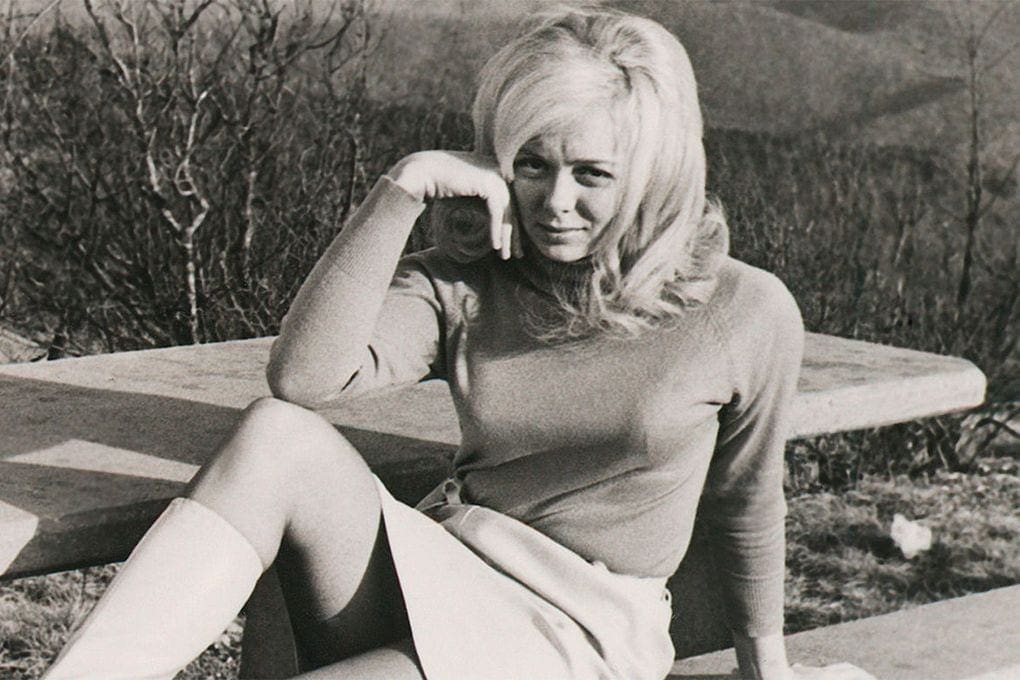 Following one of the most infamous female serial killers, Aileen had murdered seven men and was consequently executed for her crimes in 2002. The documentary even features an interview with the convict herself just a day before her execution. 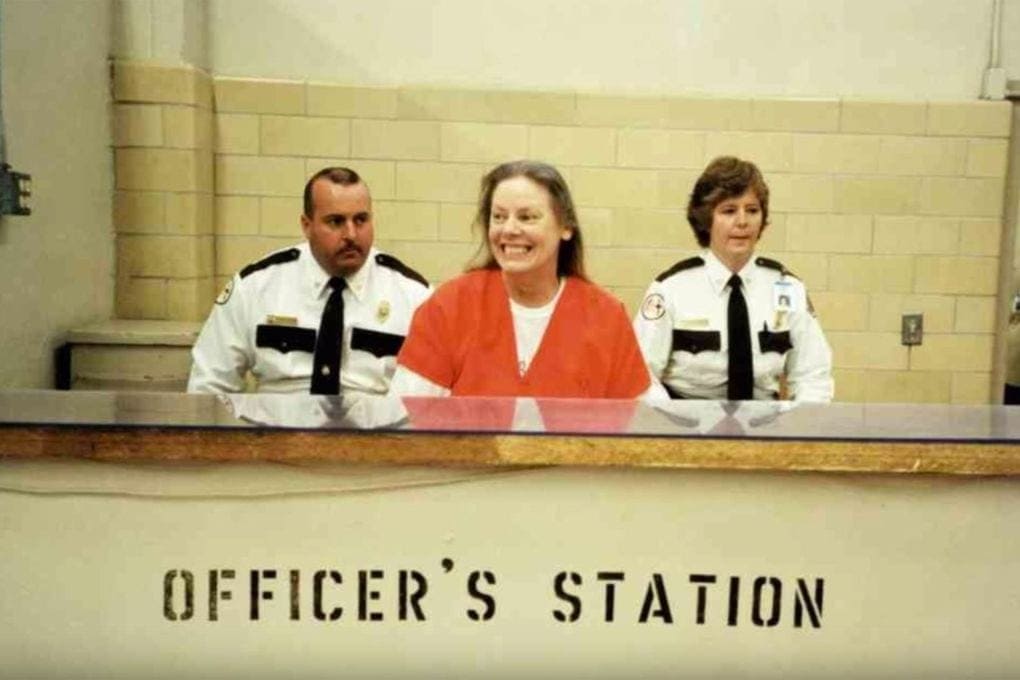 For a bit of shock factor, Talhotblond gives you just that. After a girl meets a guy in a chat room, a love triangle from hell starts and pretty much everything goes wrong – shock – but not quite in the way you might think. Keeping you on your toes, expect the unexpected from this one. 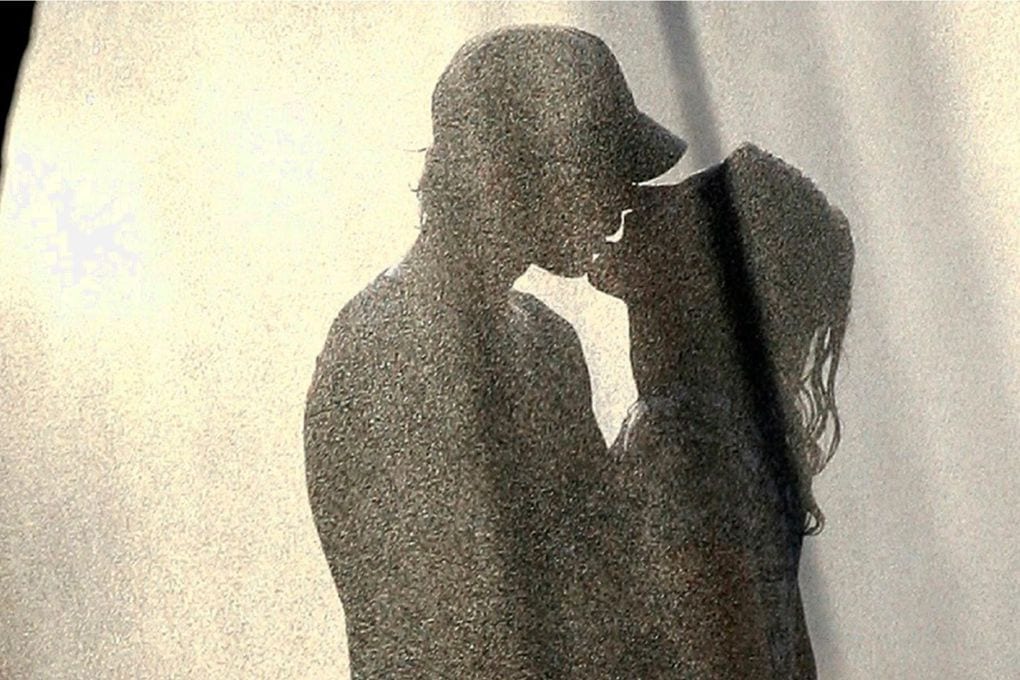 Interview With A Serial Killer

This interview happened to give an insight into a psychopath’s mind. The unnerving and shocking truths are revealed by a killer himself, Arthur Shawcross, who gives gruesome and unsettling details into his crimes. 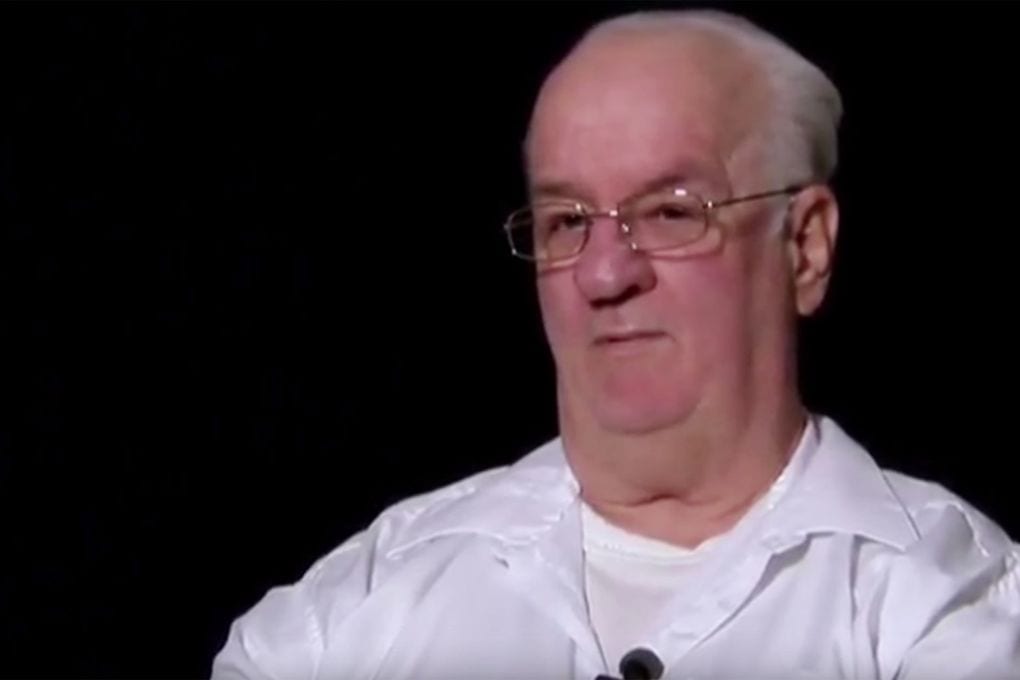 Josef Fritzl made headlines when it was discovered that he had kept his own daughter captive in a basement for 24 years. Through interviews with doctors, victims and other Fritzl family members, there is some attempt in comprehending this horrific crime. 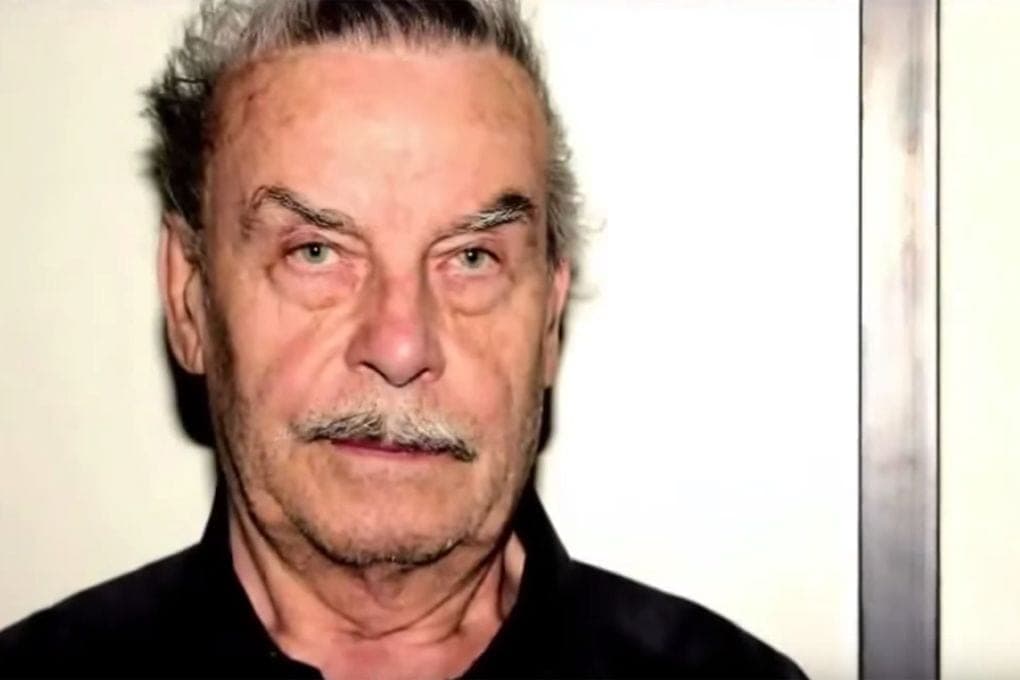 This eight episode documentary compiles some of the most complex hostage situations in history. With eight victims from eight different countries, they each share their traumatizing experiences with a look back at archival footage as well. 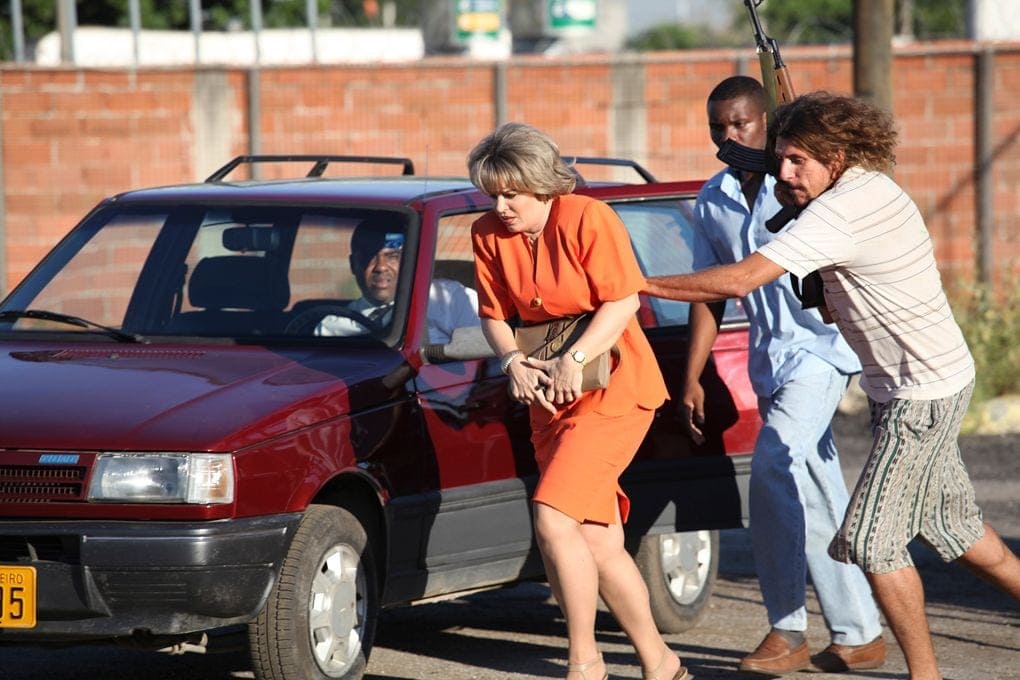 The documented story of Randall Dale Adams, the man sentenced to death for a murder he did not commit, has become considered one of the greatest documentaries of all time. In fact, this is one documentary that actually helped the suspect, and Adams was exonerated and released from prison after its release. 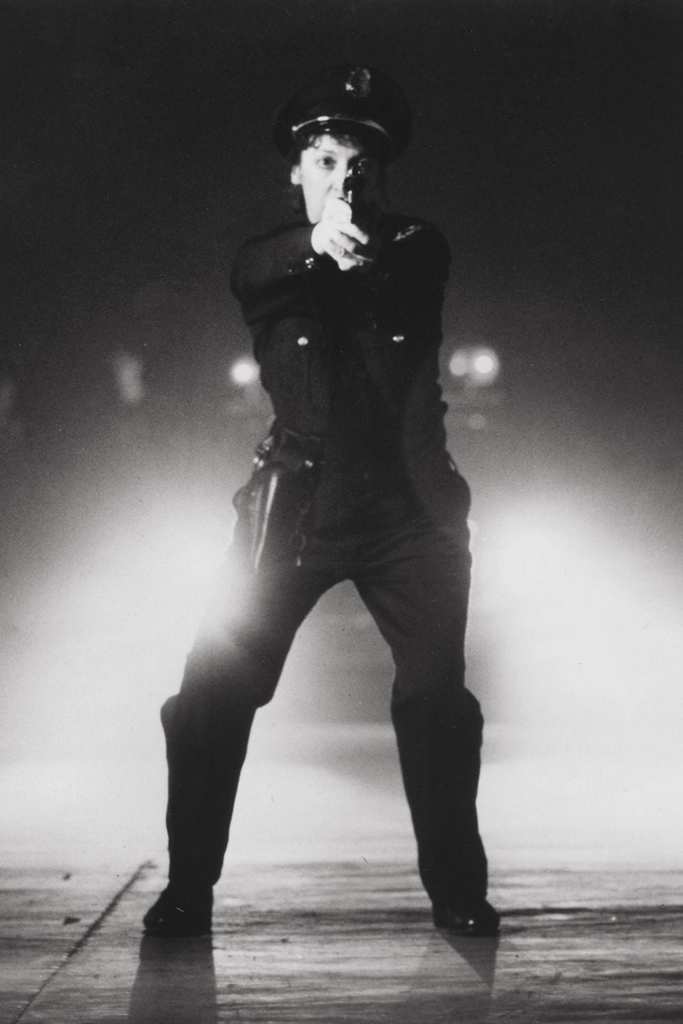 Why Equality Is The Key To Happiness Around The World

It seems like every day we hear horrific and unjust stories surrounding serious issues such as ...