Aaron Hernandez is causing a stir in many peoples’ lives even after his jail suicide on Wednesday. The families of three of his alleged victims are fighting to claim the former NFL player’s millions. 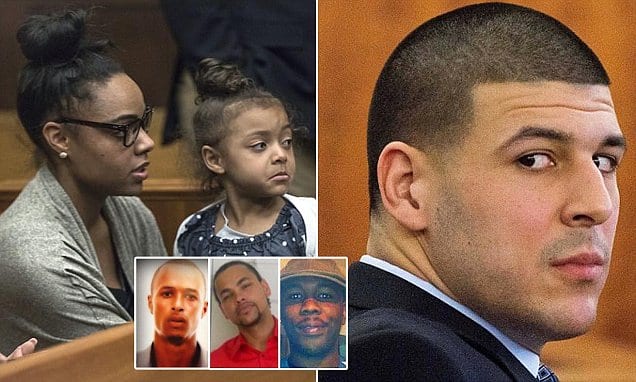 After many years spent in court, it is unclear exactly how much of his wealth remains. Nevertheless, the families of Odin Lloyd, Safiro Furtado and Daniel de Abreu all filed suits, claiming money from Hernandez’s estate.

The former Patriot died aged 27, after being found in his jail cell. He apparently hung himself on Wednesday morning, only days after being acquitted for the 2012 murders of Safiro Furtado and Daniel de Abreu. Hernandez was serving a life sentence after prosecutors found him guilty for shooting his friend Odin Lloyd in 2013.

Originally one of the brightest stars in the NFL, Hernandez’s career has been overshadowed by numerous run-ins with law, including bar fights, shootings and the alleged murders of the aforementioned individuals. An old and rarely used law could see some of his fortune go to his fiance, Shayanna Jenkins-Hernandez and their four-year old daughter, Avielle. 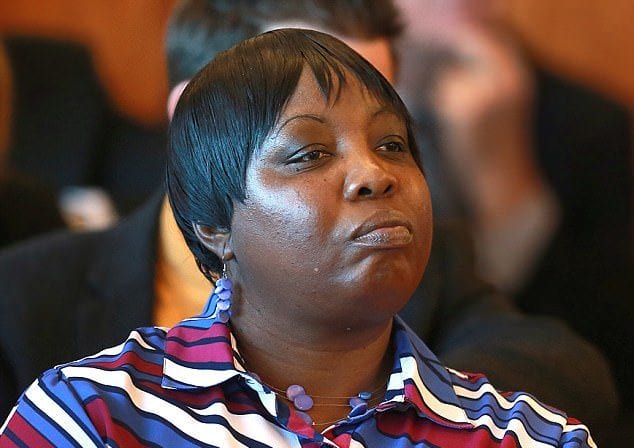 All families involved have vested interest in how Hernandez’s estate will distribute his fortunes. According to WCVB 5, Odin Lloyd’s mother, Ursula Ward, believes that the suicide was “another form of justice,” despite previously stating that she forgave him for murdering her son.

Another suit is under way with William Kennedy representing both Furtado and de Abreu’s families in court. The attorney claimed that if Lloyd’s conviction is vacated, then the Patriots must pay $3.5 million towards Hernandez’s estate, which they withheld during his incarceration.

Kennedy said, “We got a commitment from the Patriots that before any of that payment would be made they would notify the court to give us a chance to deal with that.” 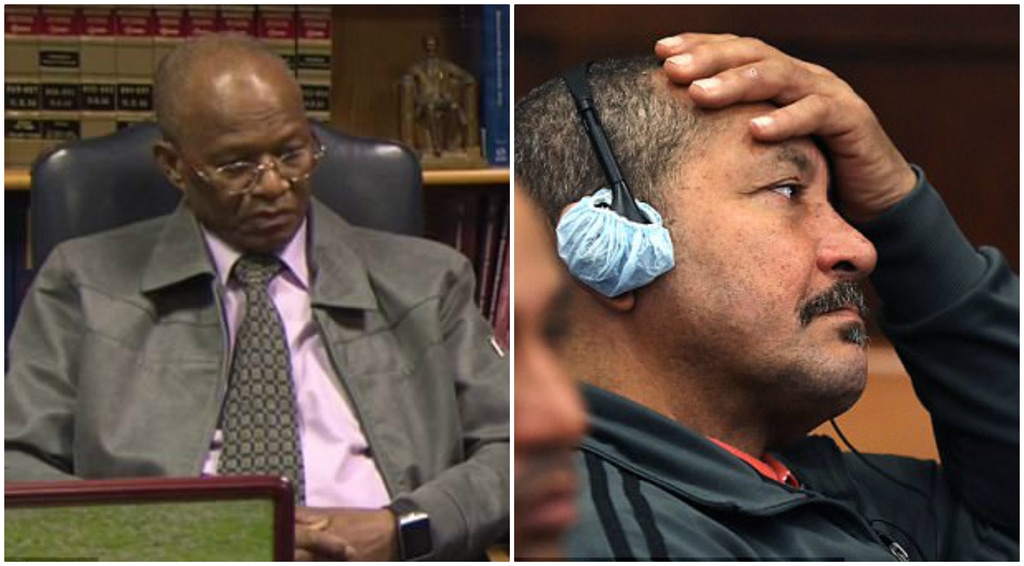 Ernesto Abreu, father of Daniel, told the Boston Globe that “I’m not happy with his death; it’s actually a shame, any loss of life is a shame. I believe in leaving things in God’s hands.”

It also remains unclear as to who Hernandez included in his will or whether he had one at all. Whatever the financial outcome may be for the families in question, it looks like no easy resolution will come any time soon.