Famous handbag and leatherwork company Coach is in a bid to continue to speed up its growth. As part of this strategy, they have recently agreed to acquire the handbag company Kate Spade for a massive $2.4 billion. Under the terms, shareholders of Kate Spade would receive $18.50 per share. This shows a 27.5% premium when compared to the share’s price before rumors began swirling about the deal. 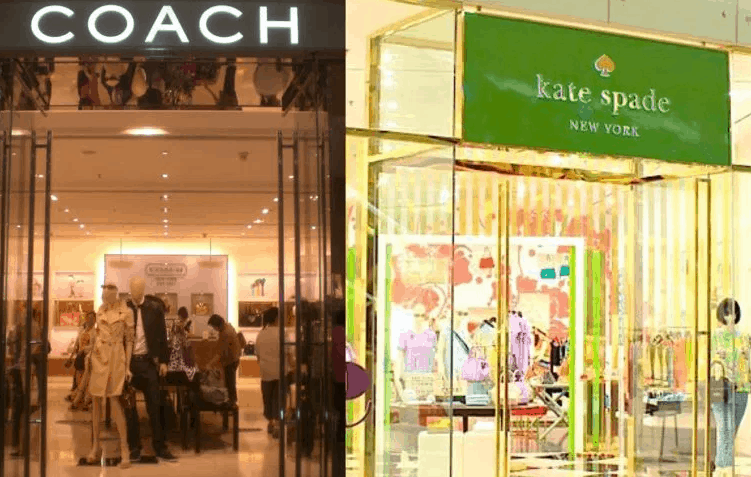 Since the news has broke, Kate Spade shares have been boosted by 8% while Coach’s has remained the same in pre-market trading. This could be great for Coach’s overall long term strategy. Kate Spade has a massive millennial following and is considered a rival of Coach when it comes to handbags. Moreover, Kate Spade has begun to expand into the the lifestyle product category by releasing such items as beddings and kitchen accessories. 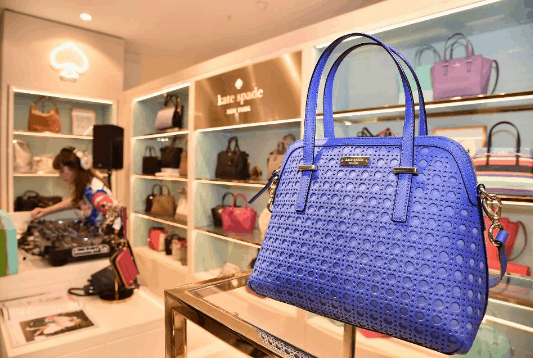 According to the CEO of Coach, Victor Luis, the plan is to, “unlock Kate Spade’s largely untapped global growth potential…[and use it as] an additional vehicle for driving long-term sustainable growth”. Both companies have recently found themselves struggling to deal with very similar issues that are currently taking place in the retail environment. The main issue being that big box stores are running too many promotions, flash sales and discounts that drastically diminish the ROI. Coach has pulled its products from these big box stores as this is the best way to ensure that their products are sold at full price. 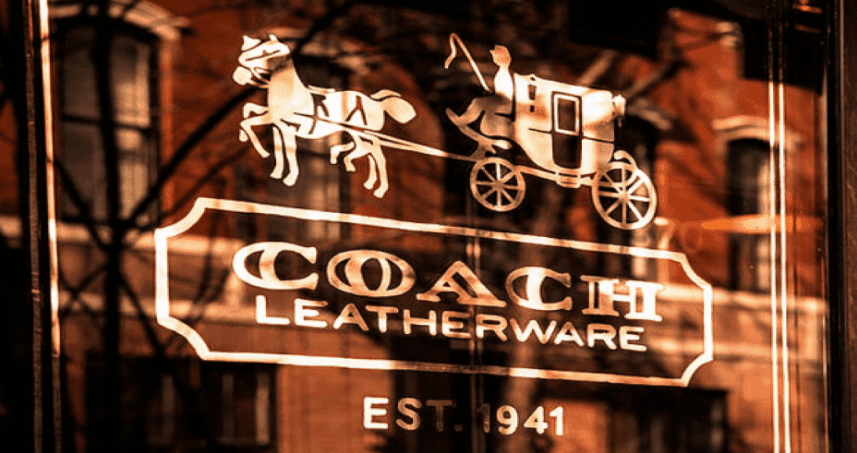 This will not be the first major acquisition decision to be made by Coach. In 2015, Coach purchased shoe company Stuart Weitzman for a cool $574 million. Since that deal has closed, overall sales have gone up and this is exactly what the company envisioned when they made the acquisition.

As far as the current negotiations between Coach and Kate Spade go, both companies’ boards have approved the deal with unanimous votes. Assuming that there are no surprises from either end, the deal is expected to close in the third quarter of 2017.

In 2013, San Francisco Police Department's Richmond station received a letter, claiming to be ...

There have been many people affected by the housing crisis nationwide, and Beyonce is stepping up ...