Kicking off the first coal mine to open in 10 years, President Donald Trump was overcome with joy as he announced a commenced celebration of both Somerset Country, PA and its decision in forming a mine that would both supply coal and generate tens to hundreds of full time jobs.

Trump addressed the ceremony in a televised speech, saying he is “absolutely thrilled to be speaking with you on this great, great day. The miners of Pennsylvania are mining goal again. […] One by one, we’re eliminating the regulations that threaten your jobs, and that’s one of the big reasons you’re opening today: Less regulation.” 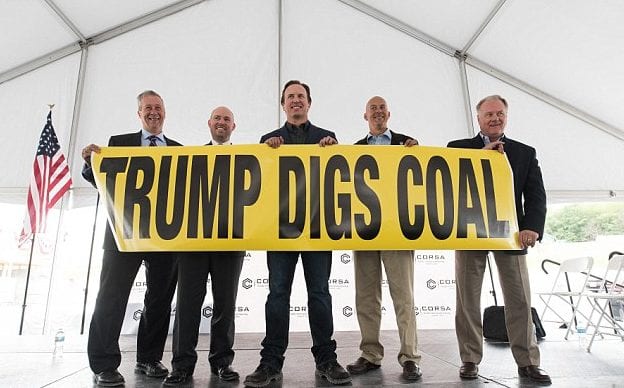 Commenting on the recent Paris Climate Agreement retraction, Trump justified the presidential call that shocked international relations and environmental groups worldwide – “we have withdrawn the United States from the horrendous Paris climate accord, something that would have put our country back decades and decades, we would have never allowed ourselves to be great again.”

By withdrawing from the agreement and pushing forward on the grand opening of this coal mine, Trump was embracing the voices in his White House who argued that the agreement was a pernicious threat to the economy and American sovereignty. However, the president had apparently left out the part where the plan to open the mine was actually made much prior to his November election. 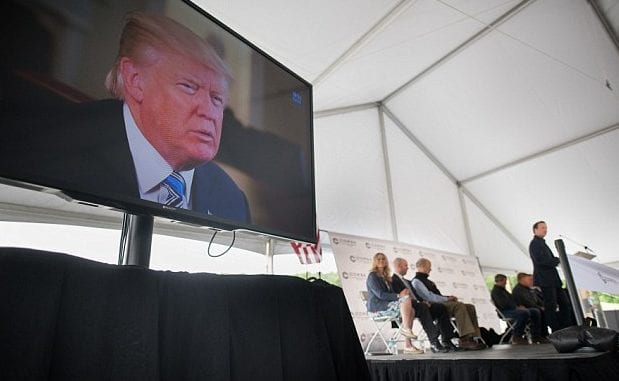 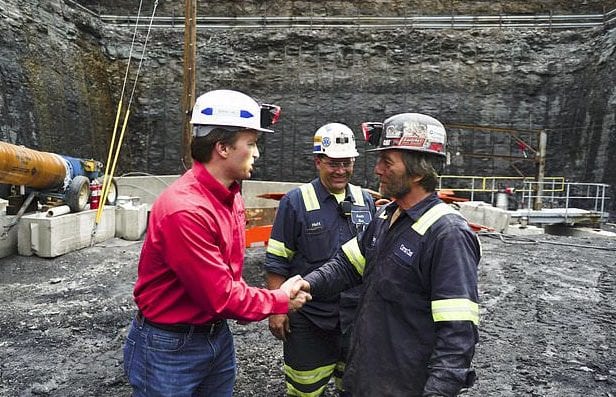 Yet energy policy professor at Carnegie Mellon University, Jay Apt, begs to differ. He commented on the recent coal mine developments and was very decisive in his claim – “If Trump brings back the coal, it’s not going to bring back the jobs. Those jobs are gone, automation has seen to that.” 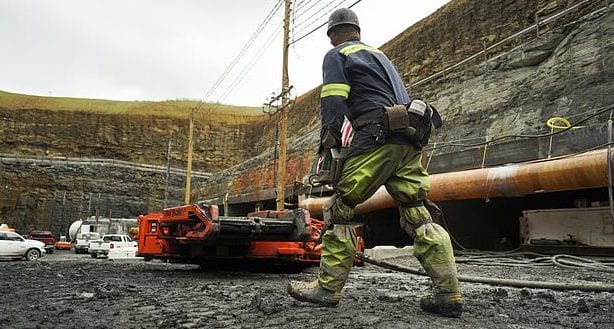 With red, white and blue table cloths, helmets, flags and signs, it was hard to resist the surge of enthusiasm that pulsed through all of the present ceremony attendants. Reading “Make Coal Great Again” on every item label in the freshly dug coal pit assured that change is about to come. 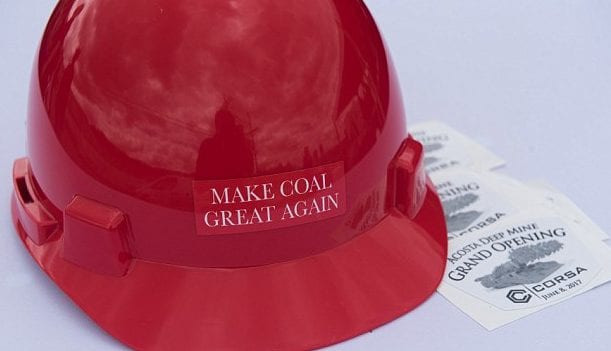 Even Matt Owens, a mine safety coordinator who got into coal after his factory employer shut down and therefore was sceptic at first, felt encouraged by the reverse of decades-long decline in coal mining employment. “I won’t lie, we doubted if we were going to have jobs, if the company was going to make it,” he said, “but they did.”

Pop superstar and half of the musical duo Wham! George Michael has died at age 53. He died at his ...

Unlucky Koala Needs Rescuing After Getting Head Stuck In Fence

An accident-prone Koala from Southern Australia has gone viral for all the wrong reasons. The ...