If you’ve ever been annoyed by the sound of someone eating, especially as they noisily slurp noodles, don’t worry, you’re not alone.

A company has recently designed a fork that connects to an app on your smart phone, which will then play noise cancelling sounds if you happen to slurp your noodles too loudly.

The fork was designed with a microphone in its handle that is trained to recognize the sound of slurping. The microphone will then send a signal to the phone app, triggering the noise cancelling sounds. 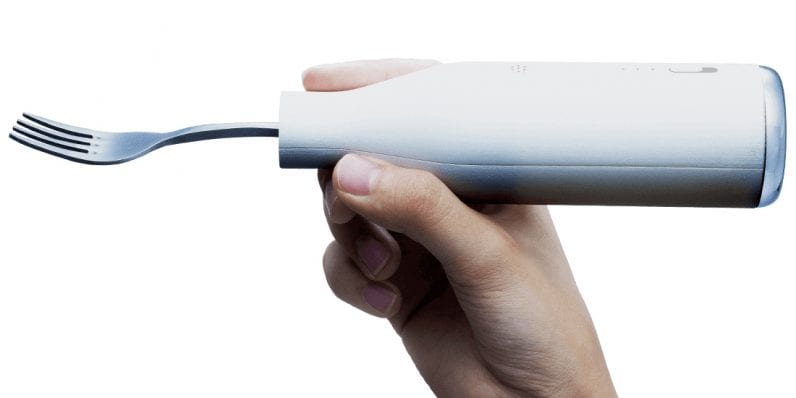 The company that designed the fork, called Otohiko fork, was inspired by what is called “noodle harassment” by social media users, which is running rampant in Japan.

“The Japanese, who generally frown on noisy eating, consider it proper and even preferable to suck up one’s noodles with a loud slurping sound”.

Unfortunately for visitors, however, such enthusiastic slurping tends to grate on their nerves, which is what lead to the creation of the phrase “noodle harassment” in the first place. 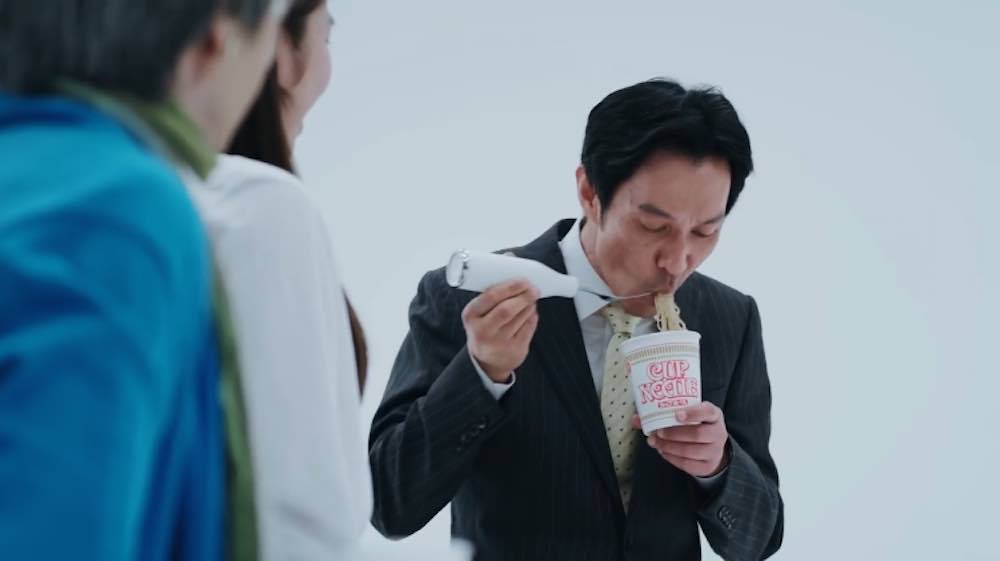 The company behind the fork, Nissin, is the very same company that invented Cup Noodles, who brought instant ramen to the world nearly 70 years ago, so they definitely have a stake in whether or not foreigners are put off by the sound of slurping noodles.

The fork is being sold for a hefty $130, though those bothered enough by noodle slurpers will likely find it well worth the money.

Nissin is only planning a limited run of 5000 forks for the time being, which can now be pre-ordered only through their website.

The company is planning to begin releasing them just in time for the holidays. Of course, it still remains to be seen if the fork can be programmed to drown out the sound of loud chewers, which is probably of greater concern to sensitive Westerners.

On Monday, Kensington Palace announced that the Duke and Duchess of Cambridge are expecting their ...

Aaron Rodgers, the quarterback for the Green Bay Packers, made a large donation of $1 million to ...

Immigrant Who Rescued Boy From Balcony Gets Offer Of A Lifetime

In May 2018, a spectacular video from France went viral. The video showed a young boy dangling by ...