In the past, IKEA has claimed that it would strive to become a carbon-neutral company that protects the environment, and now it seems it is proving its claims. The furniture and home furnishing shop has recently purchased 11,000 acres of forest in Georgia, which was land that was about to be lost to development. 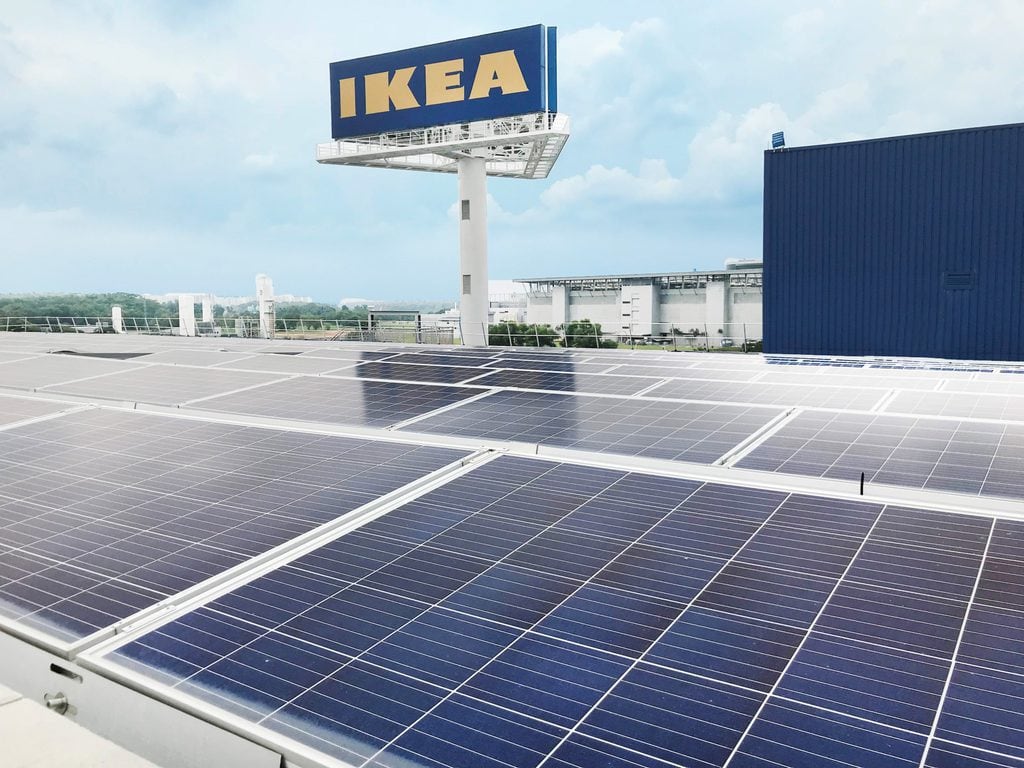 IKEA bought the forest land in Georgia to ensure it remained intact and kept working on sucking up CO2 from the atmosphere. Apparently, the forest was bought as part of the company’s ongoing strategy to reduce the carbon imprint it creates through its chain. In addition to saving the trees, the purchase will save the valuable gopher tortoise that lives in the Altamaha Basin. The forest is now owned by an IKEA subsidiary known as Ingka Group. In the past, it has done work with The Conservation Fund, which is a non-profit organization that has protected millions of acres of US forests from fragmentation and development. 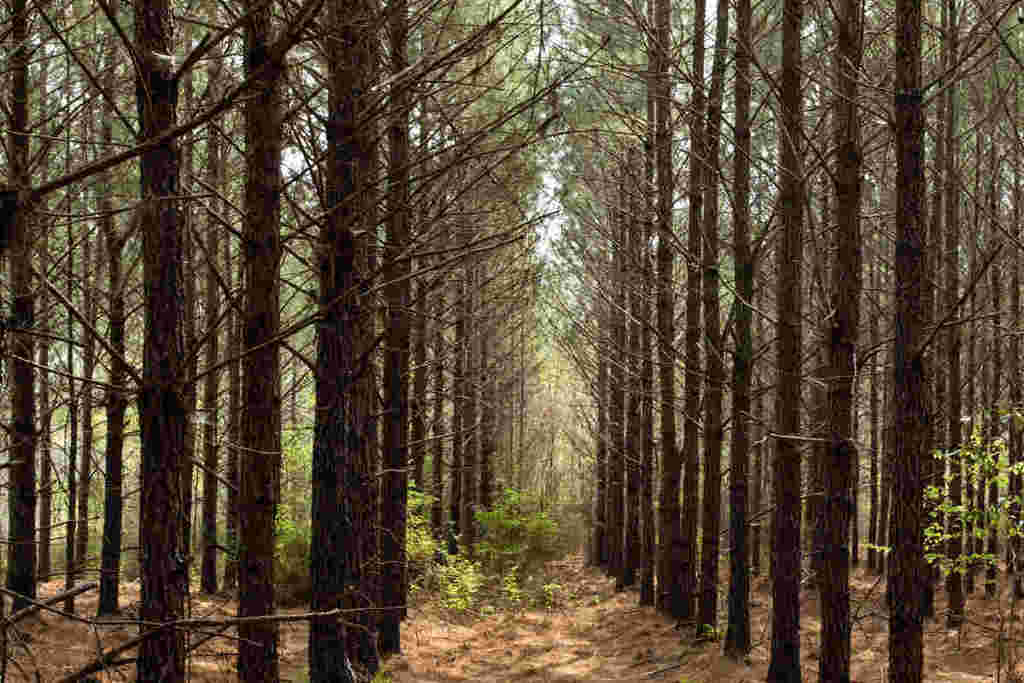 Both the Conservation Fund and Ingka are making sure to keep working forests in Georgia from being broken up into segments and developed. The organizations also make sure to take legal action to protect the forests, and this also protects the gopher tortoise, which is a priority species for conservation. Ingka Group owns some 616,000 acres of forests in both the US and Europe, and the company chooses to ensure it sets the highest international standards for proper forest management. According to an IKEA spokesperson, the company uses no significant amount of the wood from the forests it manages.

It seems that forest stewardship is just one of the many tactics IKEA uses to become a carbon-neutral company. They also announced that they would start buying used IKEA furniture from its clients and use it for resale. The company also uses less carbon-emitting materials and electric vans whenever it can.

There are many wonderful aspects of science. After all, there are new discoveries being made every ...