According to Bloomberg, Tesla is losing a staggering $6,500 per minute. The young and relatively small car company is getting ready to report first-quarter earnings, and multiple sources claim their numbers will be drastically negative.

It’s pretty normal for car companies to burn through money at fast rates, but these losses are typically followed by profitable periods. It’s rare to see a car company continue to lose money for years on end. The last year that Tesla was able to turn a profit was 2010. 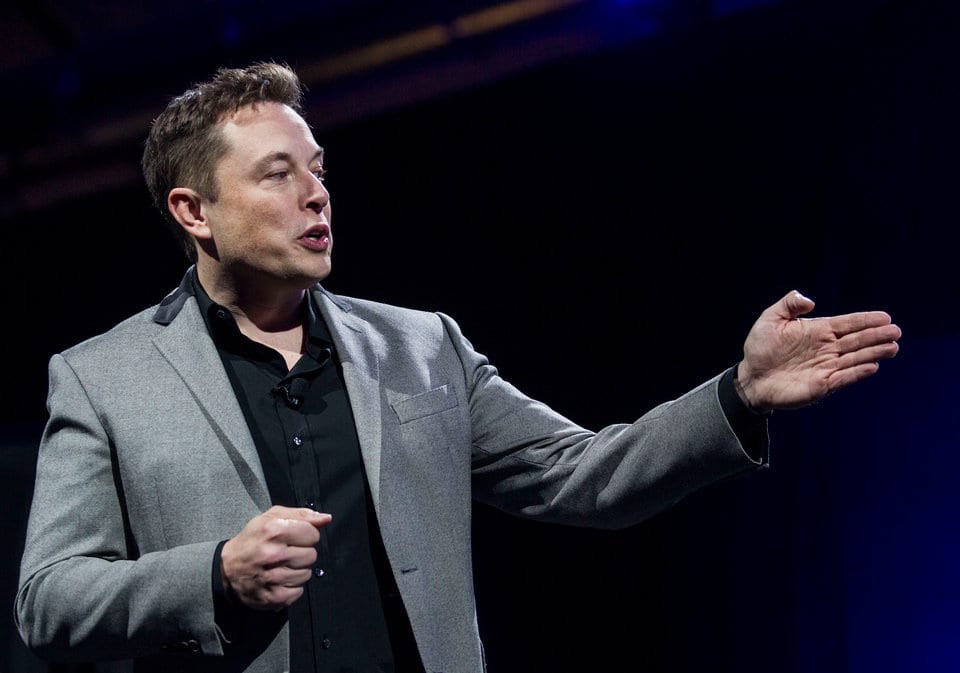 Now, Tesla is looking at the legitimate possibility of running out of cash by year’s end. The company is believed to possess only $3.5 billion, plus some lines of credit. Elon Musk, Tesla CEO, stated that Tesla is expecting to see a profit in late 2018. Many believe that this is wishful thinking considering that there are so many things that could go wrong for the carmaker. 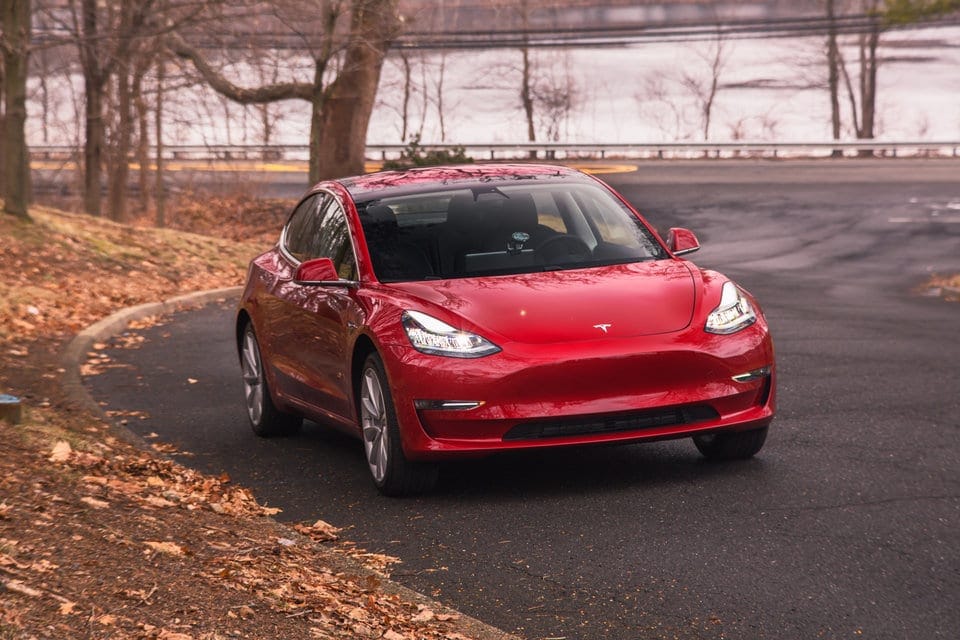 One issue that might influence Tesla’s plans for the future is a potential mass-withdrawal of Model 3 deposits. Up until now, Tesla has only released the more expensive, $44,000 version of the all-electric vehicle. Many potential buyers have been patiently waiting for the more affordable version to become available.

But because Tesla is steadily approaching a point where US sales are so high that buyers will no longer qualify for a $7,500 federal tax credit, countless mass-market buyers could request the return of their $1,000 deposits, and Tesla would be obligated to return the money. 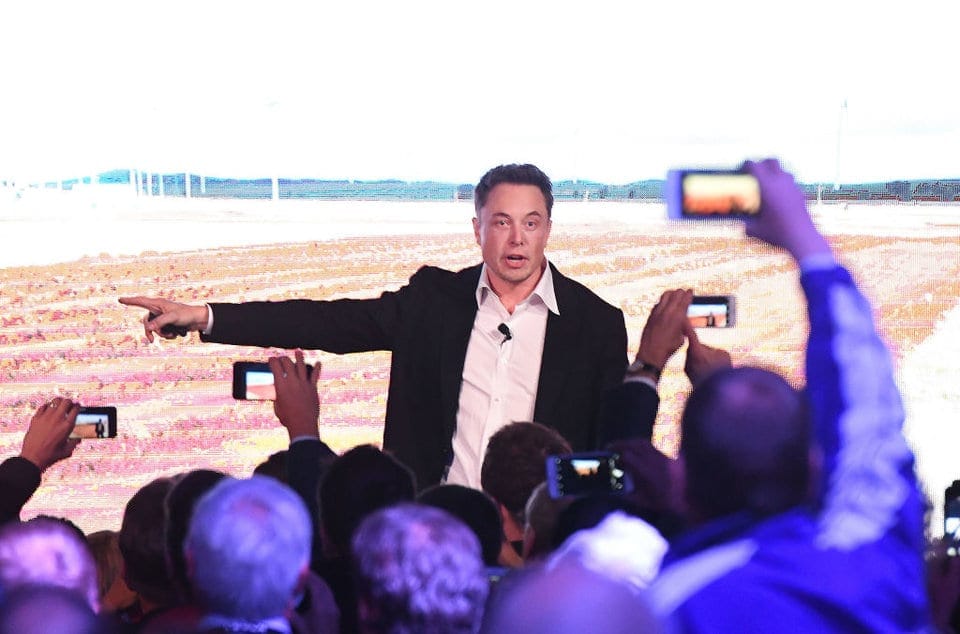 Additionally, Tesla’s continued negative return on investment is a good reason for concern. Considering they were only able to sell 100,000 cars in 2017, bringing in just $3.3 billion in revenue, the company is steadily heading towards a crisis. To put their numbers into perspective, consider that General Motors spent around $8.5 billion 2017 but turned their investment into a revenue of about $150 billion and a profit of roughly $13 billion.

Why Celebrities Health Advice Could Leave You Seeking Medical Care

Celebrity endorsement has become huge over the last decade with stars being paid thousands to ...