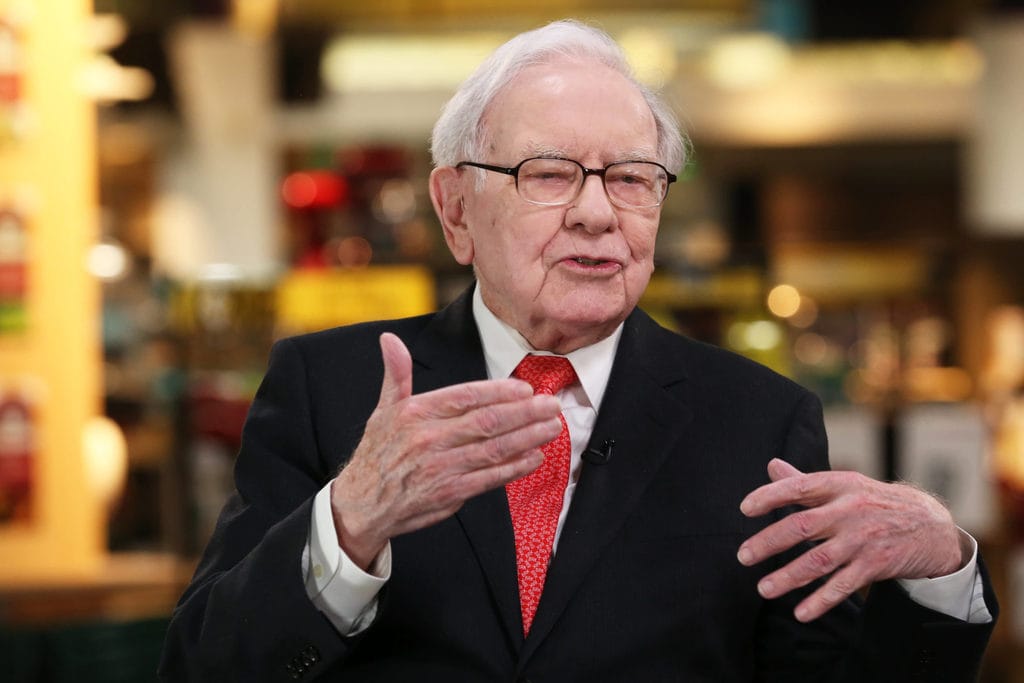 The flagship investment house Berkshire Hathaway of Warren Buffet could have sold up to $5 billion worth of Apple stock last quarter, reports say. Citing SEC docs filed recently, Business Insider calculated Berkshire health to approximately 964.5 million Apple shares on September 30, worth about $112 billion. However, Berkshire disclosed $91.5 billion in Apple stocks on June 30. After considering Apple’s closing share price, Berkshire Hathaway reckons this means that the house owned 1.003 billion individual Apple shares at the end of the second quarter of 2020.

Warren Buffet’s Money Has Tripled Since 2018

Warren Buffet sold approximately 39 million Apple shares last quarter. This represents 3.8% of Berkshire Hathaway’s position in Apple. Back-of-the-napkin math shows that Warren Buffet’s latest Apple dump is anywhere from $3.5 billion to $5.2 billion. According to Business Insider, the house invested around $35 billion in Apple between 2016 and 2018. This means that Buffet has his money tripled ever since then. 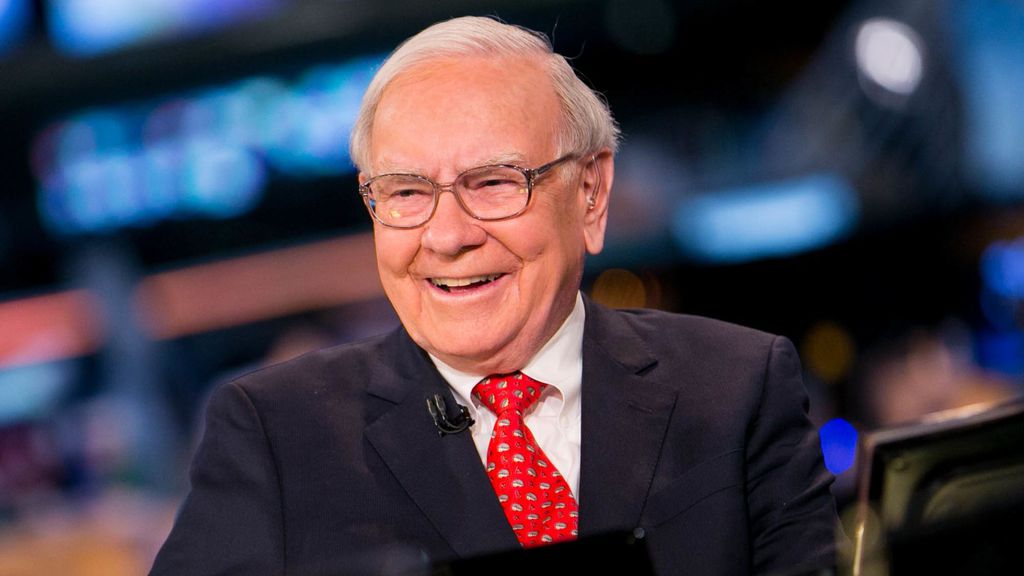 The Huge Comeback of Warren Buffet

That being said, Berkshire Hathaway’s decision to offload some of its Apple stock may not come as a surprise. Share prices of Apple stocks are up nearly 60% year-to-date, having set record highs this year. Taking some profits surely doesn’t hurt. Warren Buffet took advantage of this.

On the other hand, Berkshire has struggled to stay in the green throughout the current world events. The house is still down 1% for the year while the S&P 500 index is up nearly 10%. Share prices for Berkshire Hathaway do appear to be staging a comeback, though, having rallied 10% already in September.

Novelist and philanthropist MacKenzie Scott is famous for her surprising charity donations of a ...