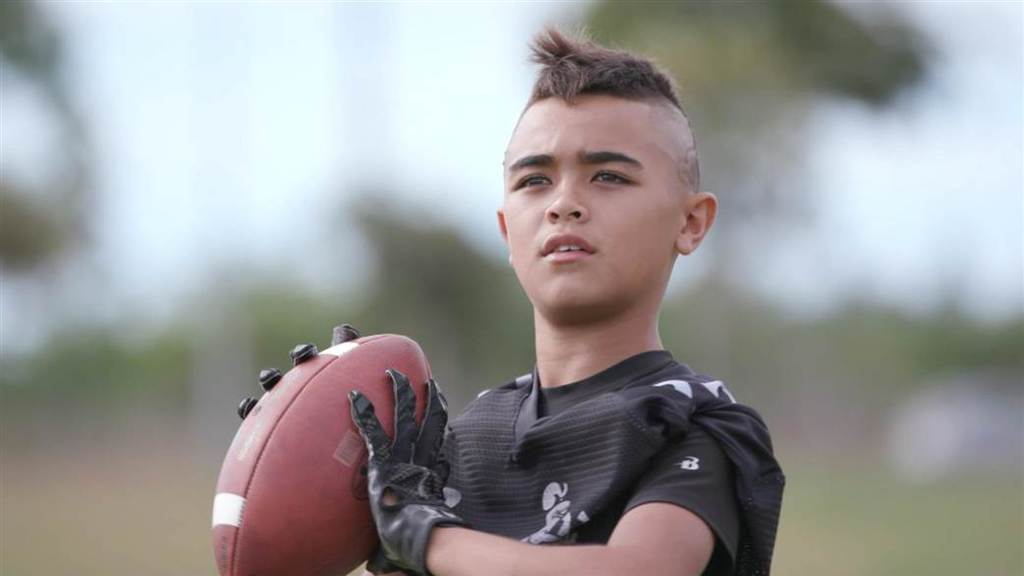 Right now Lacaden plays for the All Blacks Crusaders in Kapolei Hawaii, a team that was co-founded by his father, Frank Lacaden. Titan’s dad told KITV, a news station in Hawaii, that his son is “definitely a special kid.” Still, receiving his first football scholarship three years before he even starts high school was overwhelming for young Titan.

The 11-year-old boy told KITV, “It was heavy, it felt like a whole block of cinder blocks came on my shoulders.” Even though he is almost a decade away from having to go to college, Titan is already planning ahead. He told KITV, “My mom is forcing me to go to UH, she doesn’t want me to leave home.” 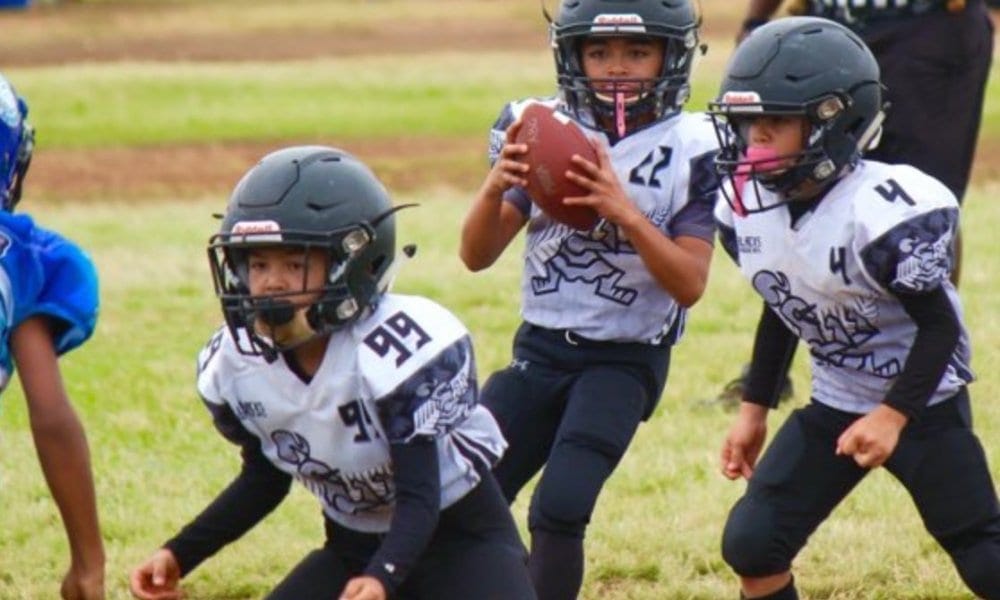 Football seems to run in the Lacaden family. Right now, Titan’s older brother, Jake Lacaden, is a linebacker for Nevada’s team. Titan’s father has been coaching football for years but has never seen skills like Titans. Titan’s father, Frank Lacaden shared, “I’ve been coaching for over 25 years, at St. Louis High School and a few years here at Kapolei, and I’ve been here and I’ve seen a lot of kids and done a lot of camps, and at this age I have not seen somebody with the skills that he has.” 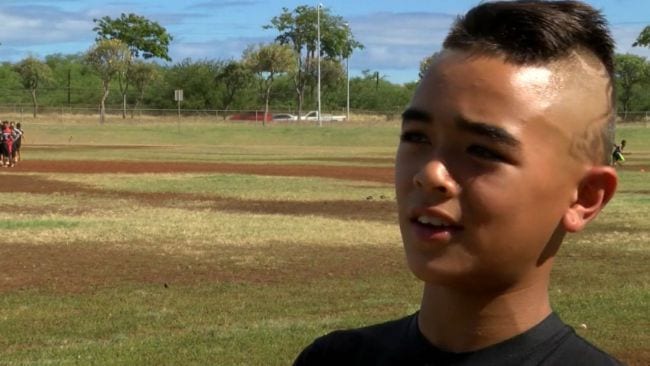 Titan’s family was approached by Rolovich about college football while he was participating in a football camp. While at the camp, the head coach asked Titan’s family how they felt about the college scholarship. Rolovich is starting his second year at head coach and is working to build the future of the football team.

Frank told KITV, “I’ve been through the recruiting process many times, and it’s a long, vigorous, narrow road, and many reach the door. But there’s many times that the door just doesn’t answer, and so when opportunity knocks you’ve got to enter, you’ve got to go, and so we went in.”

In Berlin, Connecticut one woman has turned her loving gesture into a much larger project. In 2015 ...

If you work hard to pay your bills and put food on your table, there’s a high chance that you ...

When Piers Morgan sat down to interview a robot on Good Morning Britain with Susanna Reid, he never ...