It’s been a year since Bruno Mars’ album, 24K Magic, won a Grammy for Album Of The Year. In honor of this anniversary, he is donating 24,000 Thanksgiving meals to Hawaiian families in need. Earlier this week, Bruno Mars performed in Hawaii for the last show of his 24 Magic tour. 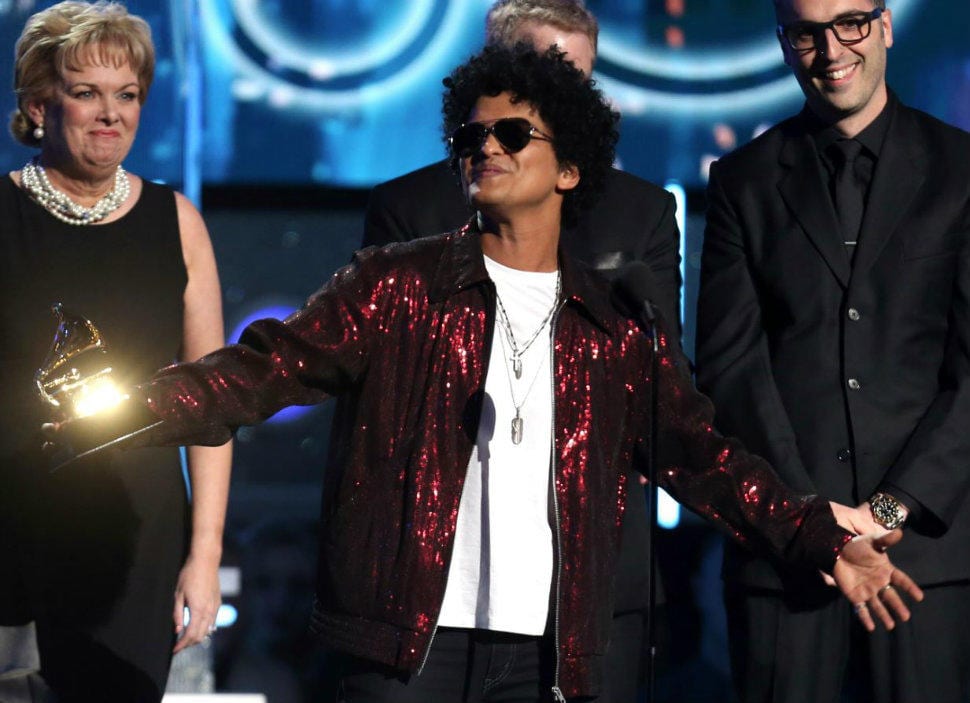 Bruce Mars will collaborate with the Salvation Army to provide the holiday meals to those in need. This is part of the charity’s special 48th annual Thanksgiving Dinner meal program.

Major Jeff Martin, the divisional leader of the Salvation Army in Hawaii and the Pacific Islands, released a statement that said, “We are humbled and honored by this generous donation from Hawaii’s own Bruno Mars. Bruno is a shining example of how people in Hawaii step forward and take care of one another and we are grateful to him for his aloha and kokua.”

Kokua is a Hawaiian concept that means help, simply translated. In its broader understanding, it is an attitude of goodwill characterized by kindness and a desire to help.

Bruno Mars has donated in the past to charitable organizations, most notably to those affected by the water crisis in Flint, Michigan. The Grammy-winning artist donated $1 million to help them in 2017. 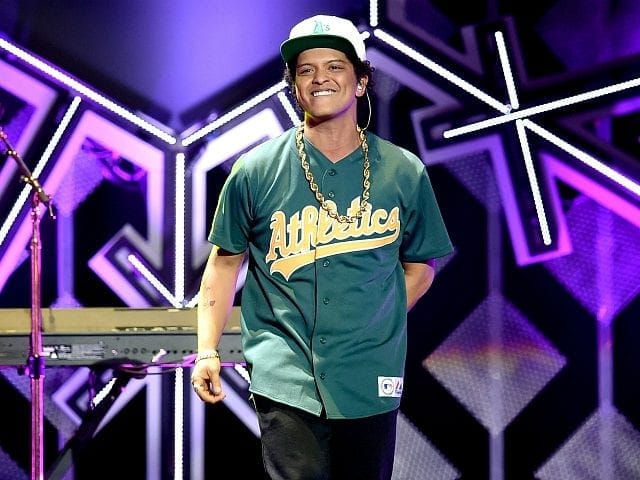 “Ongoing challenges remain years later for Flint residents,” he said in a statement released back then, “and it’s important that we don’t forget our brothers and sisters affected by this disaster. As people, especially as Americans, we need to stand together to make sure something like this never happens in any community ever again.”

The Flint water crisis began in 2014, but it took a couple years before a state of emergency was declared. Although the crisis may have lost the attention of the general public after media coverage of the crisis waned, Bruno Mars proved to be someone who really cares about other people.

In early April, rescue workers were able to locate and save a 13-year old boy who had fallen into a ...

Right before our lives completely changed this year, a closed theater in Texas turned its parking ...

Northern Lights May Have Disrupted Navigation Of North Sea Whales

After nearly 30 sperm whales in the North Sea went stranded last year, researchers believe that the ...