Plenty of people say they would put their life on the line to save someone they care about, but they rarely get the chance to prove it. Well, six-year-old Bridger Walker had that very opportunity when a dog tried to attack his sister, and he ended up saving her life. The boy’s heroics earned him a wealth of praise, with Hollywood actor Chris Evans even offering him a special gift as a reward. 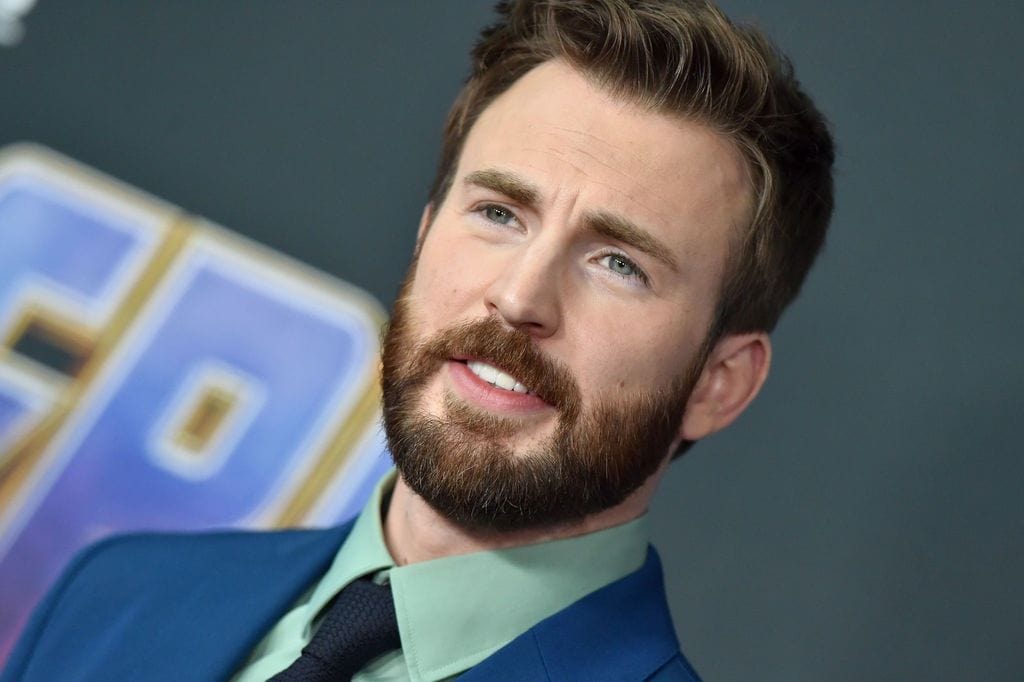 Bridger’s actions first came to light in mid-July when his aunt posted about his bravery on Instagram. She revealed that he’d stood between his sister and a charging dog in an effort to protect her. His actions earned him some nasty bites, but the pair were able to get away safely. At that moment, the boy apparently felt that if someone should lose their life, it was him.

Walker’s aunt tagged several actors in her post to bring attention to her son’s bravery. These included Tom Holland, Robert Downey Jr., and Mark Ruffalo, all of whom are known for playing superheroes on the big screen. Chris Evans was also tagged, and when he saw what had happened, he filmed a video message for Bridger. In it, he praised the boy for being “so brave, so selfless,” and told him to “hang in there” with his recovery. 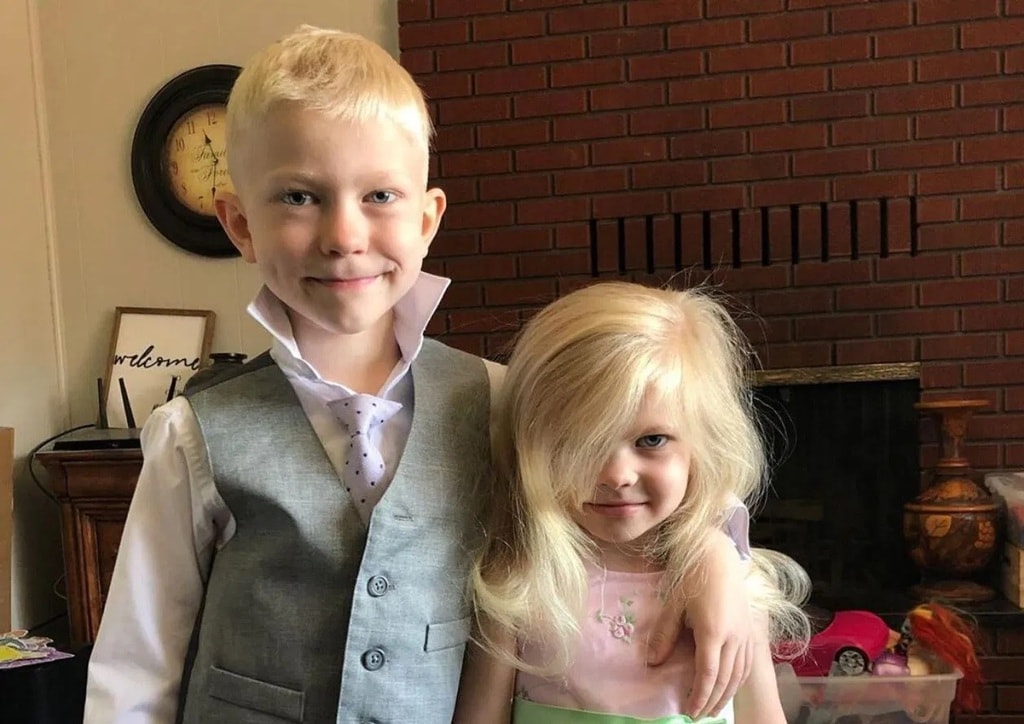 As if that message wasn’t enough, Evans also promised to send Bridger an authentic Captain America shield so he could feel like even more of a hero. Other celebrities surprised the boy with equally special gifts, with Holland inviting him to the set of his next Spider-Man movie. Downey Jr., meanwhile, told him to call on his next birthday because he had “something special” for him.

We love watching our favorite superheroes on the big screen, so it’s nice to see the actors acknowledge a real-life hero at work.

I now pronounce you man and...hologram? Yes, as surreal as that sounds, it has become an everyday ...