In the era of “Peak TV,” it can be almost overwhelming to find something to watch with so many great options available. With myriad streaming services and dozens of shows seemingly released every week, we are here to help you pick the best of the best in 2017. The following shows hit Netflix in 2017 and will help answer the question “what should we watch tonight?”

It is not every day that you come across a television series which perfectly depicts the horror and humor of puberty. It is even less likely from an animated series. Big Mouth, created by Nick Kroll (a.k.a Ruxin from The League), Andrew Goldberg, Mark Levin, and Jennifer Flackett, treats puberty as the life-altering and incredibly awkward beast that it is in the funniest way possible. 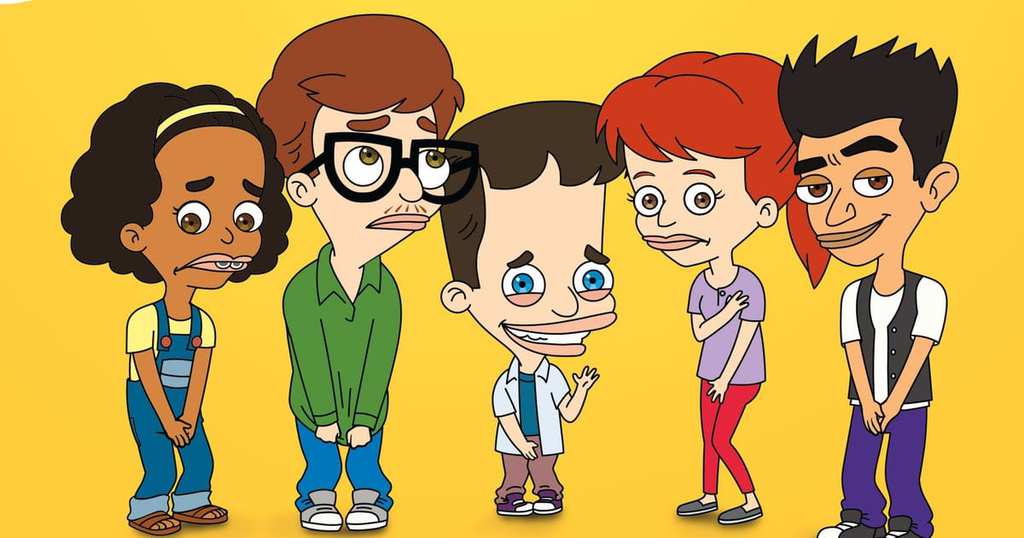 True crime series have captured people’s attention thanks to popular hits like Serial, The Jinx, and Making a Murderer. With American Vandal, Netflix brings a parody of the world that it helped popularize. The show follows through the mystery behind a spray paint vandal at a high school. Even with the silly subject matter, the show makes you feel as if it could have been a real crime. 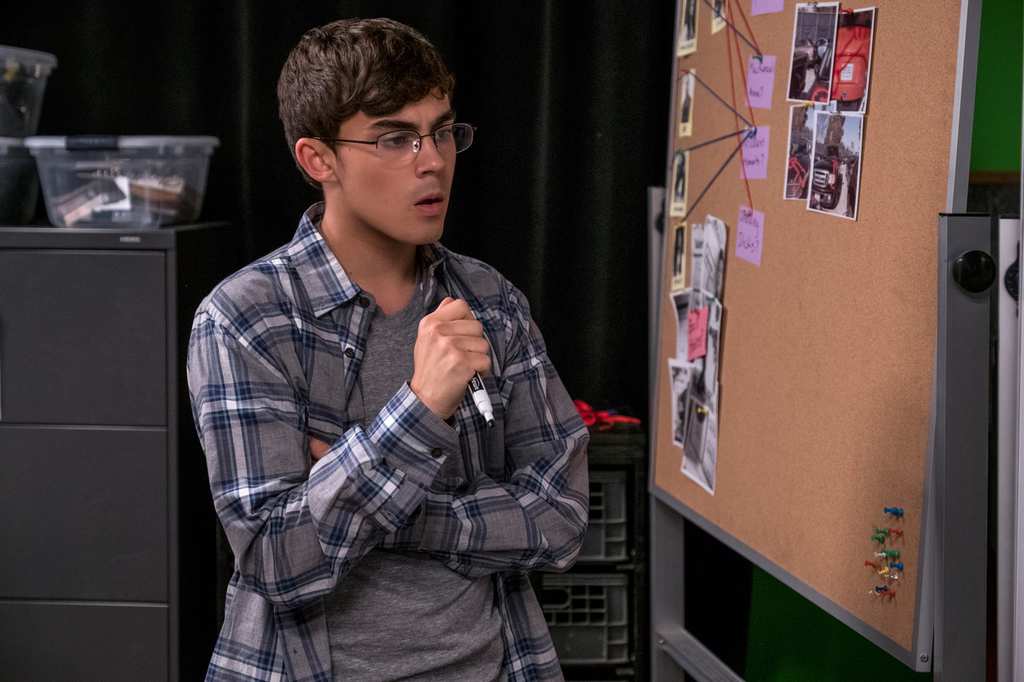 Based on book Mindhunter: Inside the FBI’s Elite Serial Crime Unit, the series has some big names behind it (Charlize Theron, David Fincher). Mindhunter takes you into 1977 to the beginnings of criminal profiling and psychology. You feel just as horrified by discovering new serial killer tendencies as the FBI agents do. Many shows depict agents that get tied to their suspects ideology, but Mindhunter looks at the first people to do so. 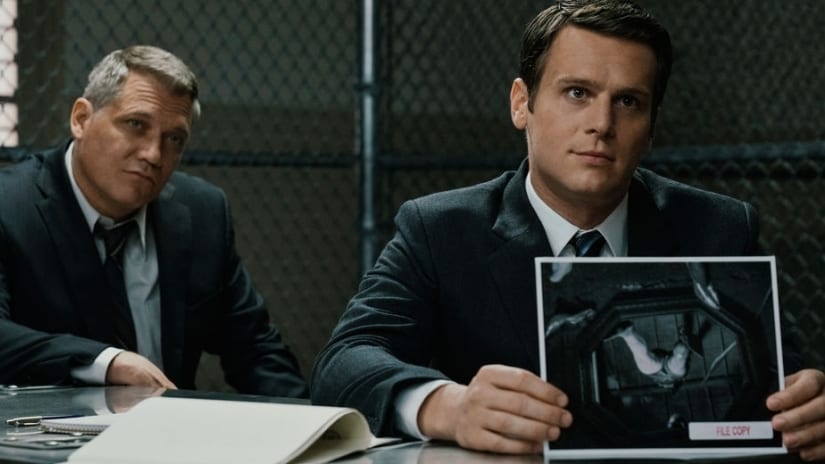 In the 80s, a women’s professional wrestling circuit sprouted. GLOW takes a fictionalized look at the upstart league, the Gorgeous Ladies of Wrestling. Starring Allison Brie as a struggling actress looking for her next part and Marc Maron as the show’s director, GLOW has a charm about it which contrasts the harsh life of professional wrestlers. With a huge cast, there are plenty of break-out performances to keep an eye on. 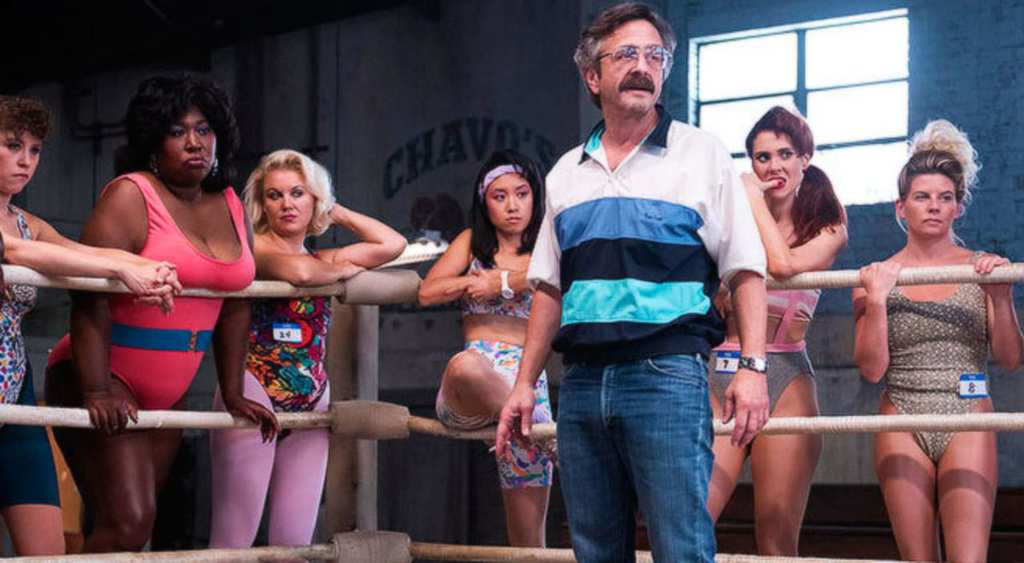