On Monday, Kensington Palace announced that the Duke and Duchess of Cambridge are expecting their third child. The announcement came as many had speculated whether Kate was pregnant after jokingly suggesting that she should have another child at a public appearance this month. 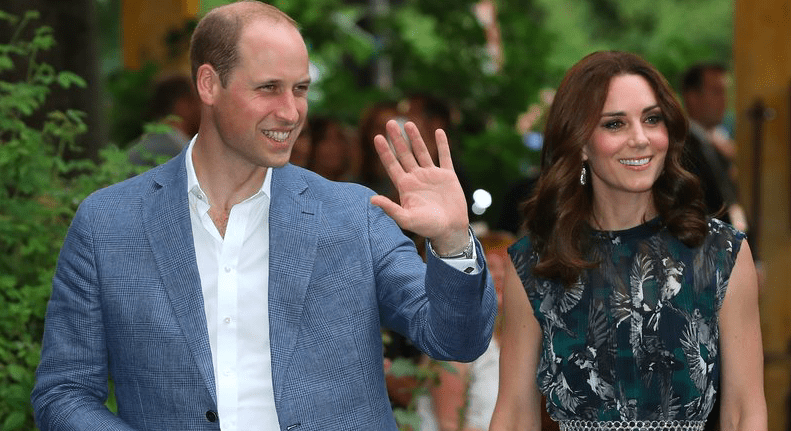 The palace released a statement that said “Their Royal Highnesses the Duke and Duchess of Cambridge are very pleased to announce that the Duchess of Cambridge is expecting their third child. The Queen and members of both families are delighted with the news.” Despite the wonderful news, the palace also revealed the Duchess’ pregnancy had not been the easiest stating, “As with her previous two pregnancies, the Duchess is suffering from Hyperemesis Gravidarum. Her Royal Highness will no longer carry out her planned engagement at the Hornsey Road Children’s Centre in London today.” They finally added, “The Duchess is being cared for at Kensington Palace.” 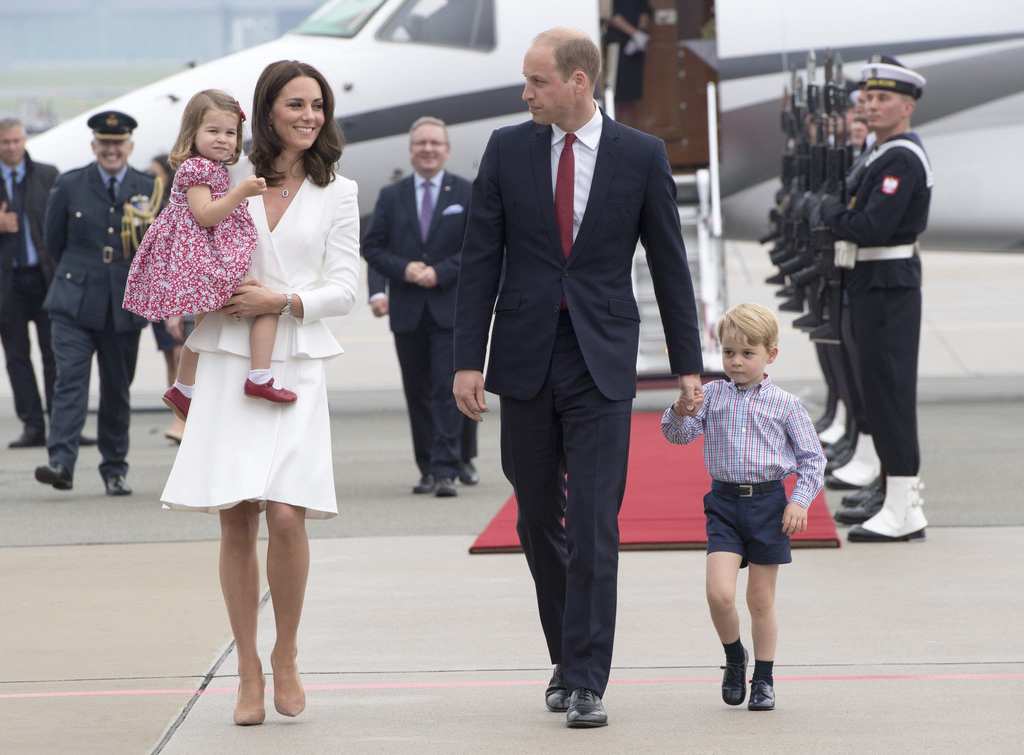 The congratulations to the Royal couple began flooding in with Prince Harry excitedly stating that it was “fantastic” news and he was looking forward to becoming an uncle for the third time, adding that he felt “Great. Very very happy.” The announcement also meant that there would be a slight shift in the lineage on hairs to the throne with the new Royal addition taking the fifth spot while Prince Harry was bumped down to the sixth. 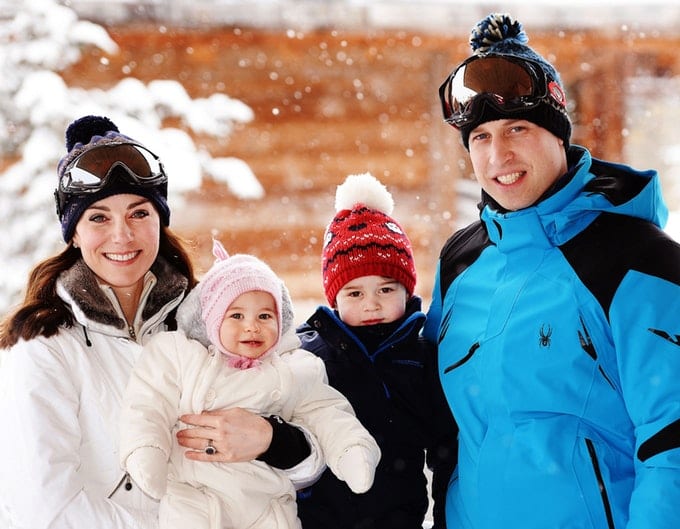 Moreover, the Duke and Duchess have appeared to make up their own rules when it comes to bringing up their children, forgoing Royal conventions to take a more modern approach. They are the first Royals since the Queen to have more than two children and it was reported that their decision to extend their family was a joint decision after William admired Kate’s upbringing and the dynamics between three children.

Finally, the Queen and Prince Charles are both said to be “delighted” at the prospect of having another great-grandchild and grandchild.

Seventh Grader Earns $15,000 From Country Fairs And Donated It All To A Children’s Hospital

There are many ways that we can help the world around us. However, a seventh grader was about to ...