Sandra Bullock was recently seen out and about with her happy family. Bullock and boyfriend, Bryan Randall were pictured visiting Universal Studios Hollywood with her son Louis. Bullock and Randall were not afraid to show some affection while out on the town. The couple seems very happy together.

The Academy Award winner adopted her son Louis in January 2010. During that time, Bullock tried to keep the adoption on the down low. Even though she was going through a divorce at the time, she decided to continue forward with the adoption and raise her son as her own. 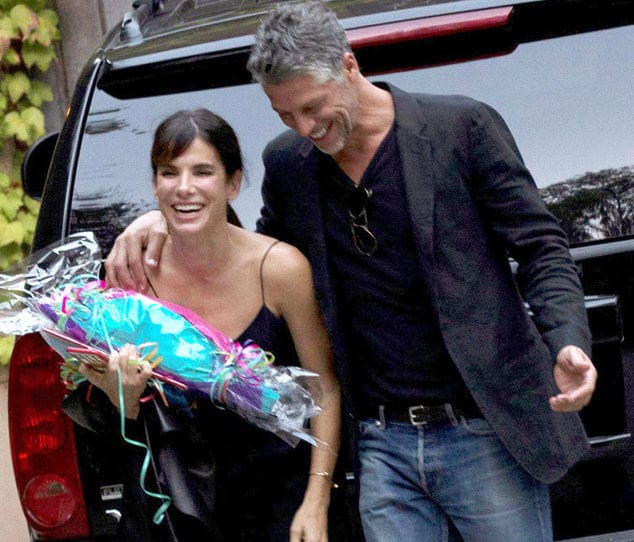 Bullock was open about the first time she met Louis in People magazine. She said, “The first time I met Louis, it was like the whole outside world got quiet. It was like he had always been a part of our lives.” Louis was adopted in New Orleans. He is now six years old. He was adopted right after his famous mom took home the Academy Award for her amazing portrayal of Leigh Anne Tuohy in The Blind Side. 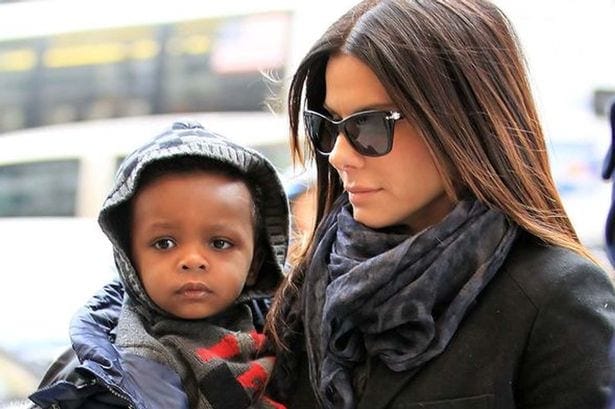 Bullock and photographer Bryan Randall have been in a relationship since 2015. Before Randall, she was married to Jesse James from 2005 until they divorced in 2010.

In December 2015, Sandra Bullock adopted again. The news of the second adoption came out after she was featured on the cover of People magazine with her three and a half-year-old sweet girl named Laila. Laila had been in foster care before she was adopted by Bullock.

Bullock told People magazine, “When I look at Laila, there’s no doubt in my mind that she was supposed to be here. I can tell you absolutely, the exact right children came to me at the exact right time.” Her boyfriend, Bryan Randall photographed the family for the People magazine photo shoot. In a different interview with People magazine, Bullock shared, “There are so many variations of families out there that are perfect. My family looks nothing like I ever imagined it would. It’s better than I ever imagined.”

Dad Of Newborn Rewarded After Driving Burning Car Out Of Hospital

When you are celebrating the birth of your newborn child, you want nothing to get in the way of ...