An unlikely animal pairing that needed a helping hand found it in an even more unlikely source: the man behind The Walking Dead‘s most hated villain. 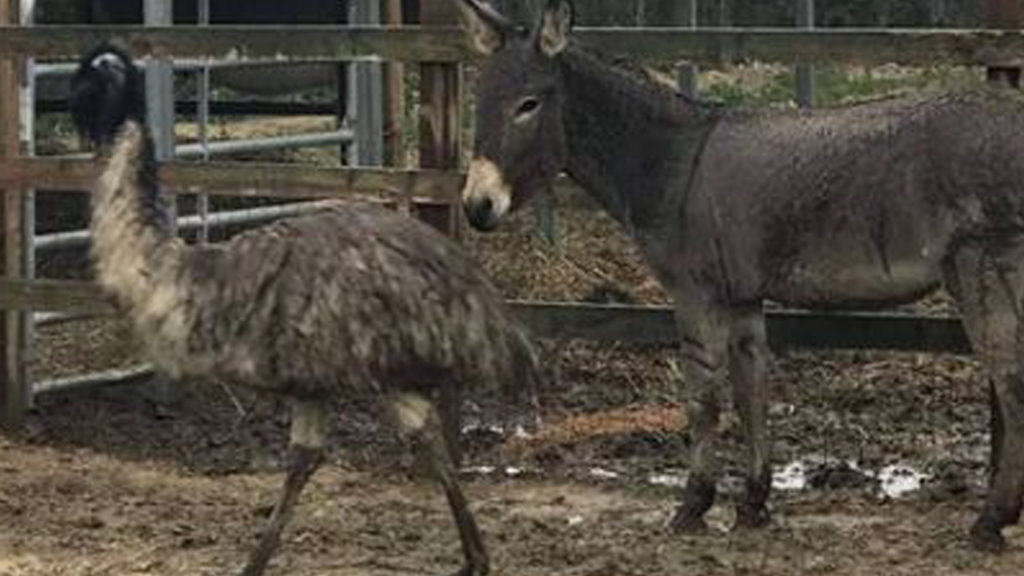 Emu and donkey friends Jack and Diane were found on an abandoned farm in South Carolina, where the owner apparently decided to take off without providing for the animals there. The organization Carolina Waterfowl Rescue found them and took them back to their sanctuary, but was hoping to find a permanent home for them where they could continue to be together.

As the organization noted, “where one goes, the other follows,” and the two appeared to be insufferable. In stepped Jeffrey Dean Morgan, the actor who plays villain Negan on The Walking Dead. Along with his wife, actress Hilarie Burton, Morgan owns a Hudson Valley, New York farm that he said would be a perfect home for the furry best friends. 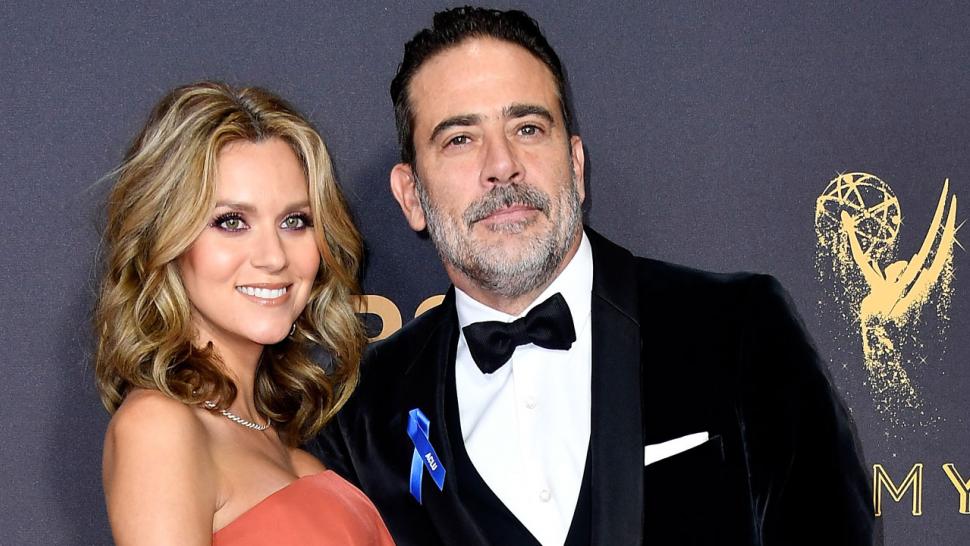 “Happy to take them, and keep them together at our farm,” Morgan wrote on Twitter. “They would be a welcome addition to our menagerie of happy creatures.” Sure enough, the details were worked out and the organization turned them over to the Morgans, who now have a couple of new additions to their property.

Apparently, even during the journey to the Morgan farm, the emu and donkey were completely inseparable. When they arrived at the farm, even though there were multiple stalls in the trailer, “Diane had crawled underneath the door separating them and rode for god knows how many hours, laying beneath/between Jacks legs,” Morgan wrote on Twitter. “Made me smile big. Love is an amazing thing.” 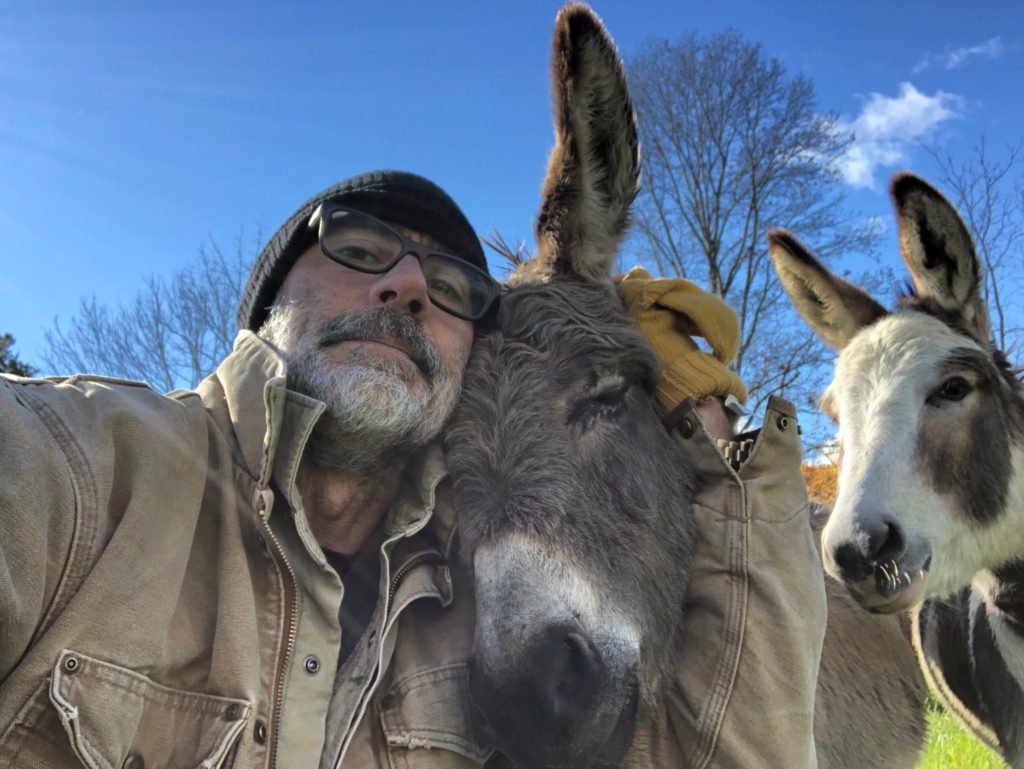 Morgan promised his followers that he would be sharing photos of the duo once they got more acquainted with their new surroundings at the farm. For now, we can all rest assured that Jack and Diane will continue to be best friends.

Meet the Trash Collector Who Just Got Accepted to Harvard Law

Rehan Staton is only 24, but he’s already lived quite the life. After failing to get into college ...