In 1962, Richard Starkey joined the band that would launch him to worldwide fame. Better known as Ringo Starr, the drummer for the Beatles, the Liverpool man has a new title to add to his name. To close out the new year, Starr received one of the greatest honors in his homeland and was knighted by Queen Elizabeth. 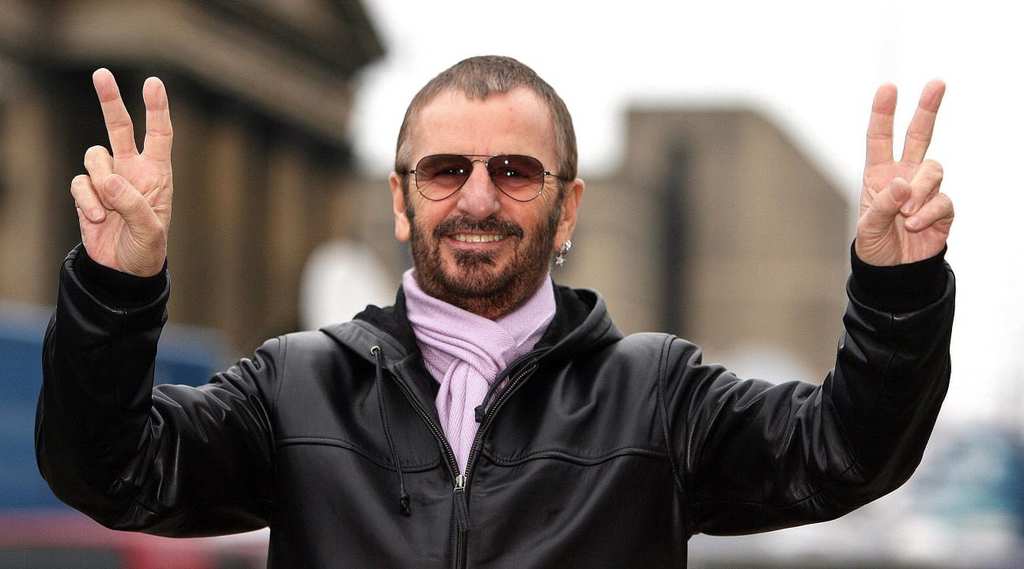 While Ringo headlined the crown’s announcement, he was not the only big name to receive knighthood to close out 2017. Barry Gibb, co-founder of the Bee Gees, also will take a knee in front of the Queen.

Barry is the only surviving brother of the Gibb family which became so important to the rise of disco music in the 70s. Along with brothers Robin and Maurice, Barry and the Bee Gees sang some of the tightest harmonies of the decade.

Thanks to hits such as Stayin’ Alive, The Bee Gees went on to sell over 220 million albums. Gibb said on the occasion, “This is a moment in life to be treasured and never forgotten. I want to acknowledge how responsible my brothers are for this honor. It is as much theirs as it is mine.” 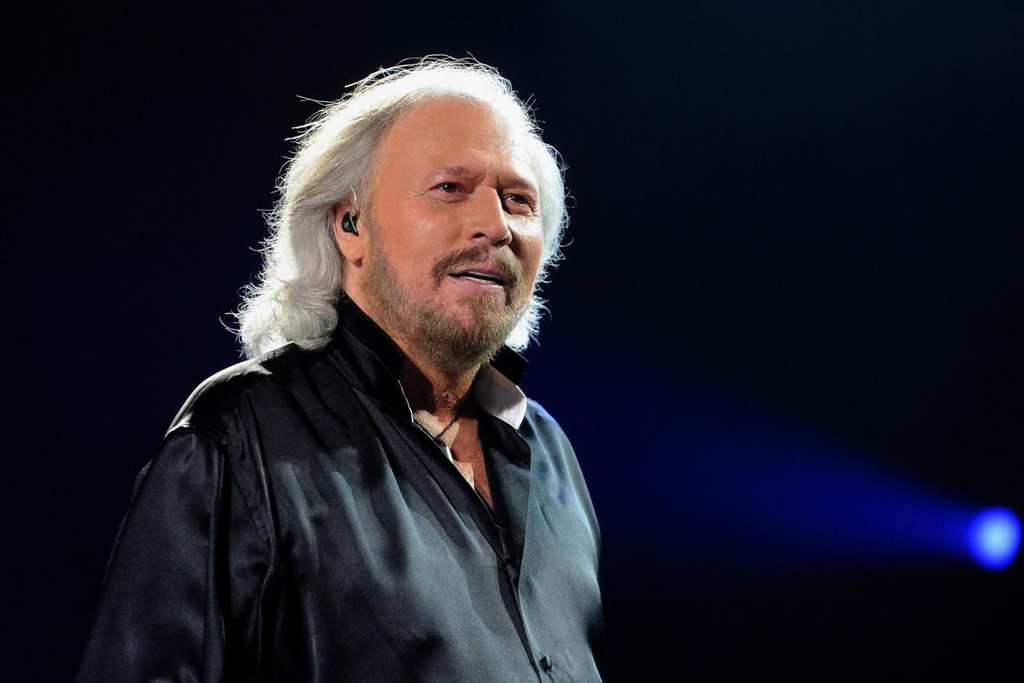 Starr’s inclusion was a long time coming as one of the two surviving members of the Beatles. His bandmate, Paul McCartney, received his knighthood 21 years ago. McCartney took to Twitter to congratulate his pal. He tweeted, “Huge congrats Sir Ringo! Sir Richard Starkey has a nice ring to it. Best drummer best pal! X Paul.” 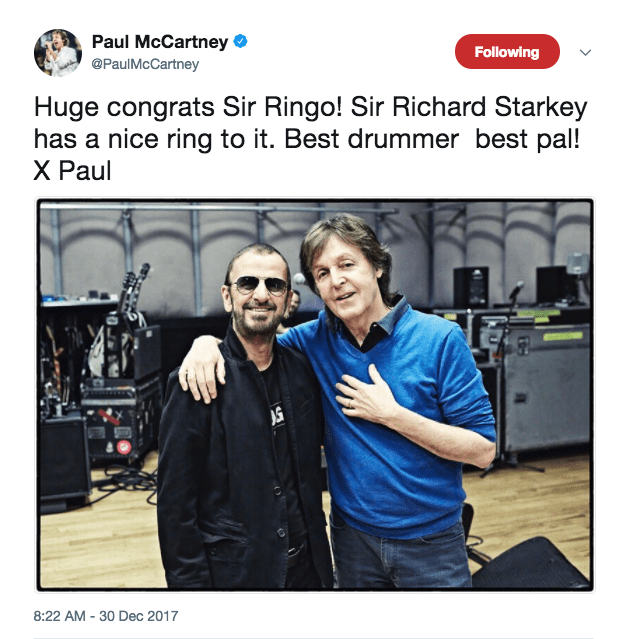 More than 1,100 people were named to the Queen’s honor list in various disciplines. It recognizes the service and achievements of extraordinary people.

As Lisa sat down to eat dinner with her family at their favorite Pennsylvania restaurant, she ...

Keanu Reeves is a Canadian-American actor and musician. He earned fame for his starring roles in ...