A Michigan police department has added a fierce asset to their ranks and it might not be what you’d come to expect – a kitten. After five cuties went through a competitive audition, one young, lucky cat has officially become a “cop.” 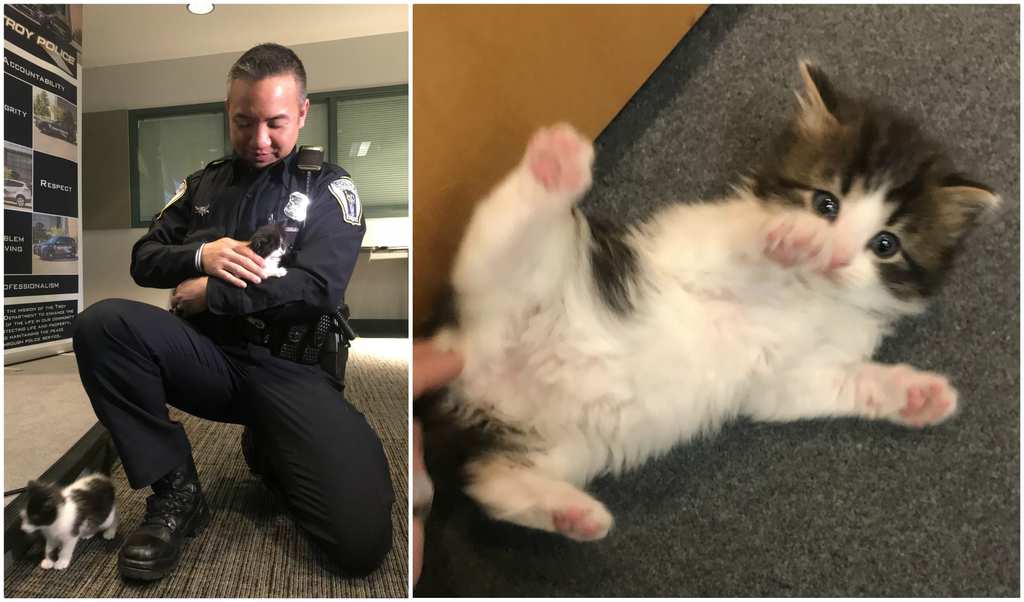 The kitten has a couple of responsibilities, with its main one being to act as a source of therapy for its team. It is also scheduled to make public appearances with the police of Troy, Michigan.

In fact, the lucky kitten already has its own partner. Adding a kitten to this police department is with the aim of promoting pet adoption from as many area shelters as possible.

Although the kitten officer might not have a name yet, it has already achieved so much for such a small creature. The department is planning on doing a vote through Twitter to determine the kitten’s name. 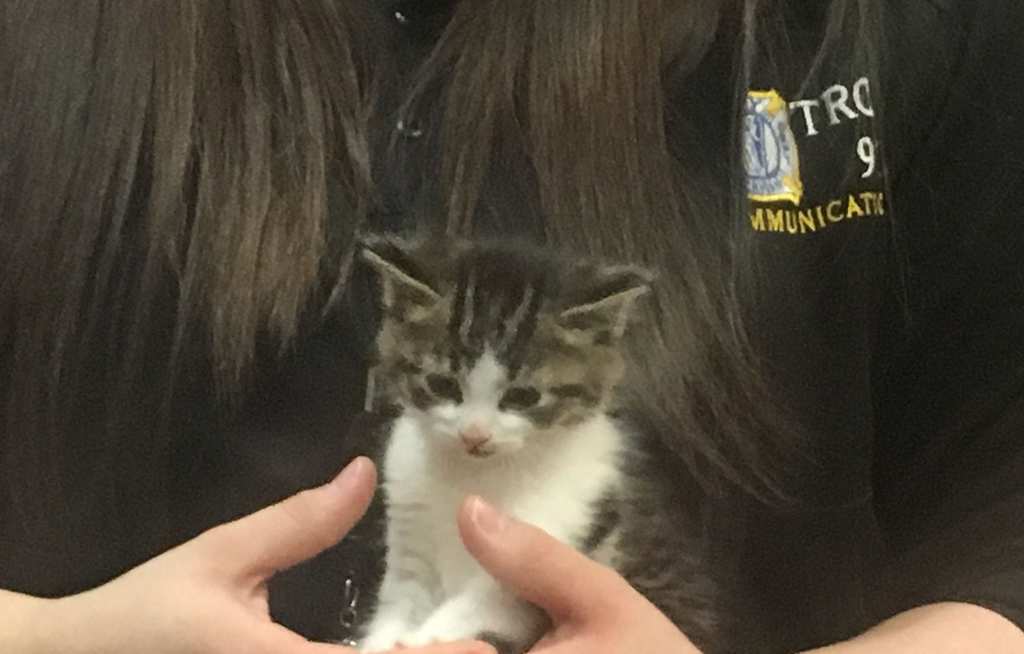 The original deal was that Troy Police Department would “hire” a kitten if its Twitter account reached more than 10,000 followers, which it now has. In fact, it took just over a week for the force to reach its goal.

As far as Sgt. Meghan Lehman is concerned, she is very excited to have a cat onboard, despite being allergic. “It’s about community outreach and connecting with people and showing them we’re human, too,” she said.

The audition process judged the kittens based on their energy, sociability, and level of cuteness (which they all got full marks on the latter).

The feline cop might not be a full-time employee. However, staff member Katie will be the full-time owner of the kitten. “I’m looking for one that is personable, doesn’t mind being picked up,” Katie said before the results came in. “I have two other cats so he/she will have friends.” 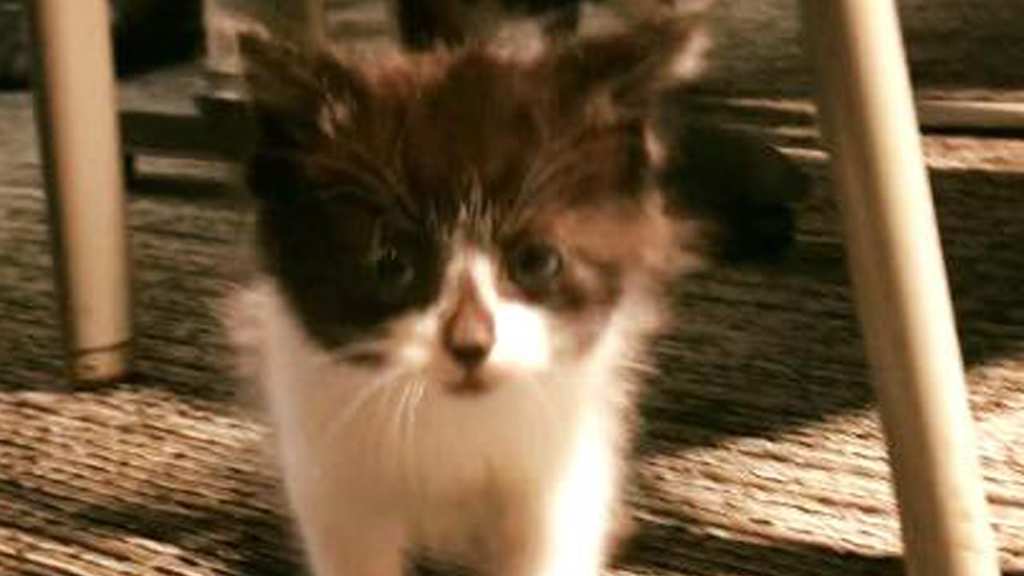 Although the other kittens didn’t make it into the police department, they are available for adoption through the Westland Michigan Humane Society.

Antarctic Crack Close To Creating One Of The Biggest Icebergs Ever

A growing crack in an Antarctic ice shelf is reportedly on the verge of breaking off one of the ...