Metallica may be known as being one of the pioneers of the U.S. heavy metal scene and one of the most successful bands ever, but they’ve also been known to use their talents to help those less fortunate. 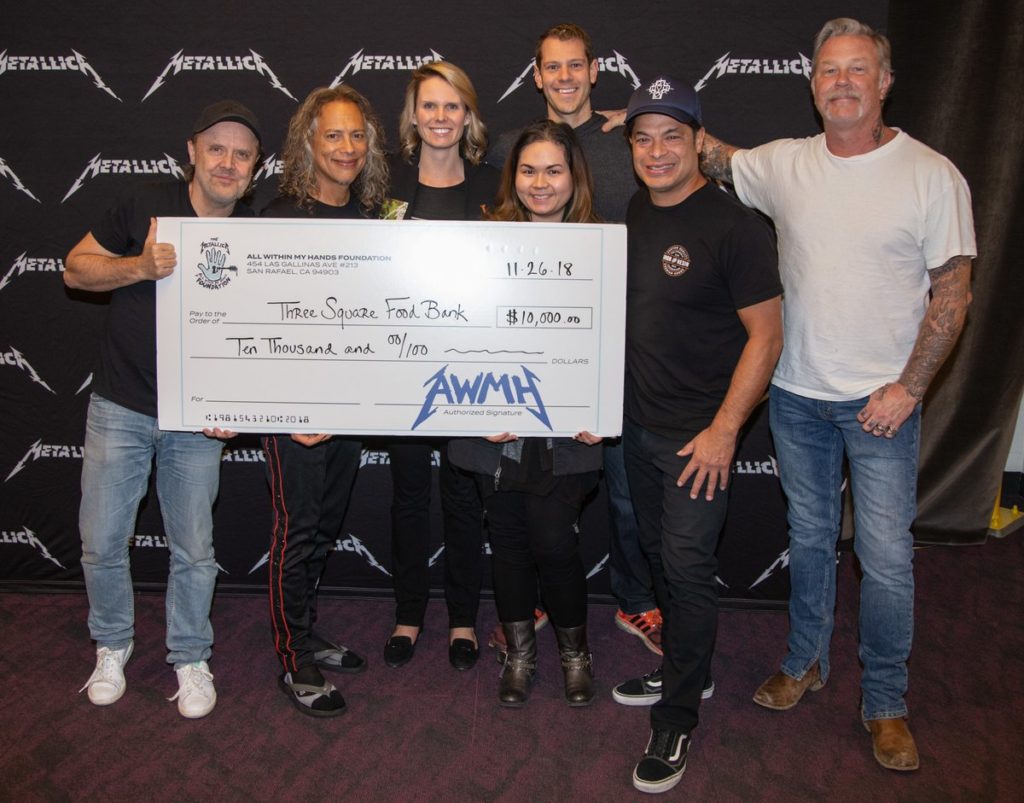 Such has been the case with the band’s WorldWired tour, which has been going on in support of Metallica’s latest album, Hardwired…to Self Destruct. On every North American stop of the band’s massive tour, they have been donating to local foodbanks, with part of each ticket sold going to the effort to help feed the hungry.

Recently, the band’s $10,000 donation to the Utah Food Bank would equal “enough to provide 30,000 meals to Utahns facing hunger,” according to the charity. Similar donations have been made at each of the other stops on the tour. 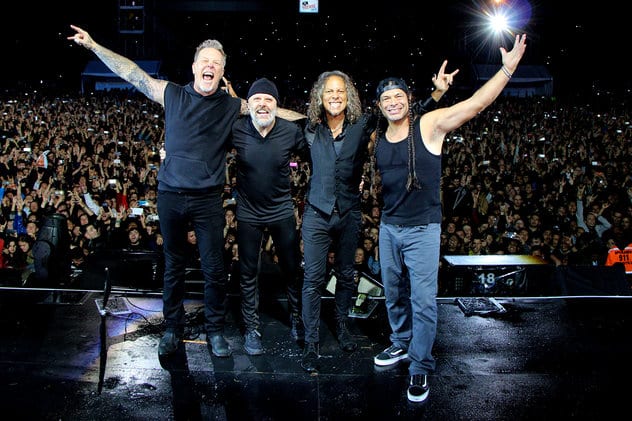 That’s not all, either. The members of the band have all spent time living in California in the present or past and clearly feel for what the state has gone through with all of the recent wildfires. As such, they donated $50,000 to benefit the state’s wildfire victims earlier this month.

The band is characteristically humble about their efforts to help out local foodbanks through the All Within My Hands Foundation. In a recent Twitter post about the band’s donation to the Idaho Food Bank, the band actually credited its fans, redirecting the attention from themselves in the process. 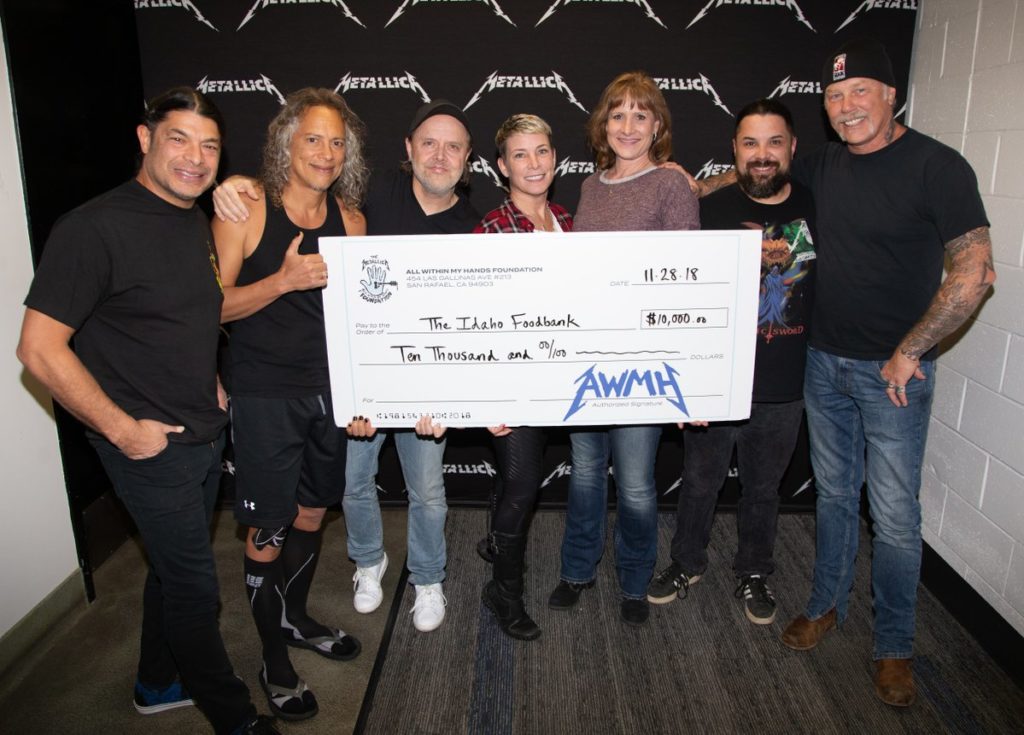 “A big thank you to all the fans at #MetInBoise tonight,” the Twitter post read. “A portion of every ticket purchased helped raise this money for the @IdahoFoodbank, supporting them in their quest to create a hunger-free Idaho.”

The All Within My Hands Foundation was created in February of 2017 as a way to “assist and enrich the lives of members of the communities who have supported the band for years, as well as encourage participation from fans and friends,” according to the band’s official page for the foundation.