Twins from around the country gather to celebrate their uniqueness during the annual Twin Days Festival. It is actually the world’s biggest event for twins. In 2017, there were two sets of siblings in particular who were very excited to meet people like them. 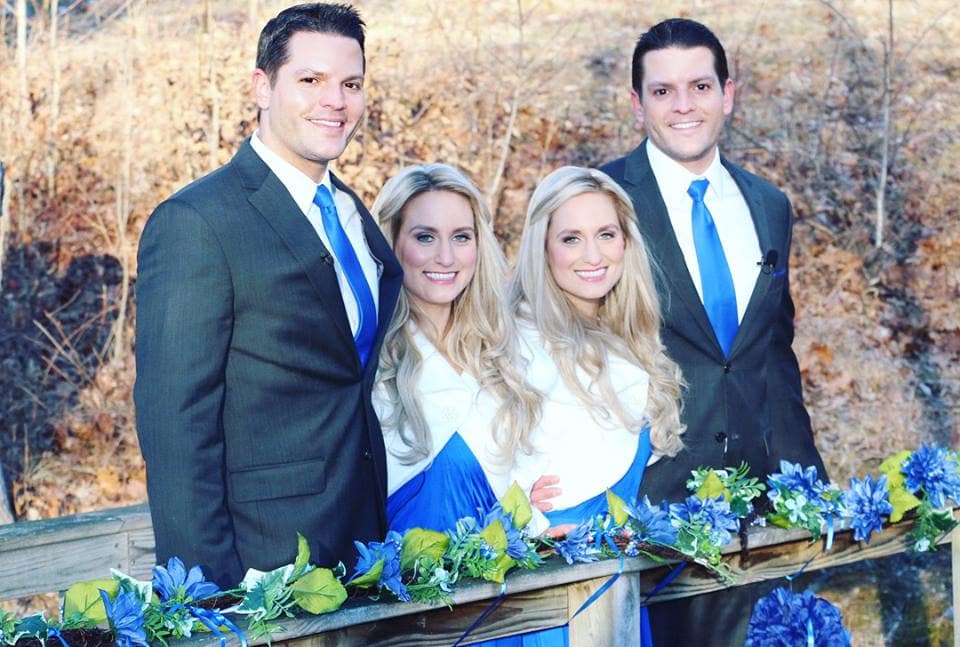 The pair spotted each other at the festival; it was on the very last day! The boys had almost left the celebration early, but then the girls caught their eyes. This was a moment that none of them would ever forget. Briana said, “I remember vividly the first time Brittany and I saw Josh and Jeremy at the twins festival. I also remember the first time we all spoke the last night of the festival. Its sort of like everything was in slow motion.” I

n 2018 the siblings tied the knot with a specially-themed wedding, “Twice Upon a Time.” 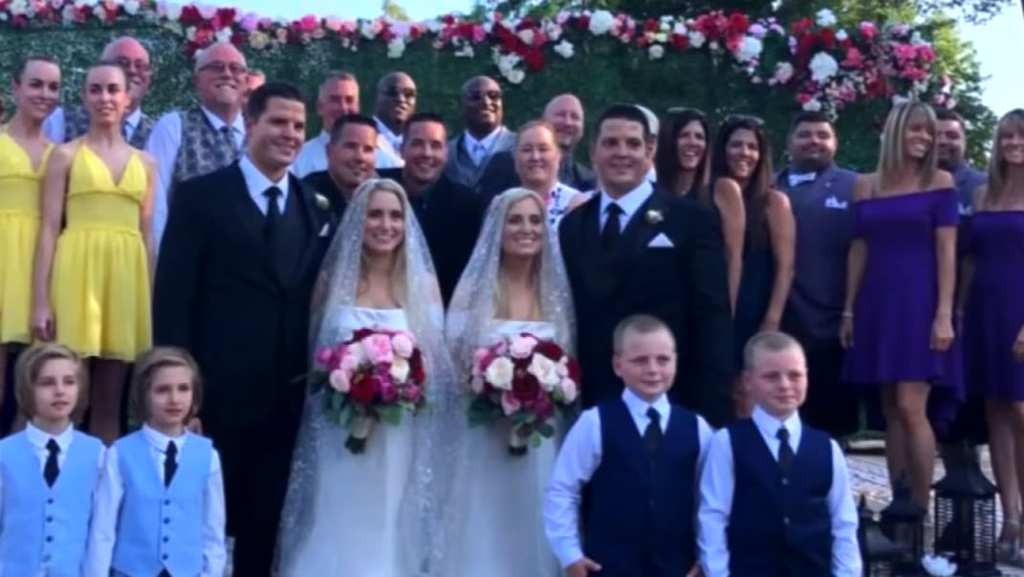 The two couples shared their nuptials, and it was a piece of cake since both the girls share the same taste in things! Everything was doubled up at their wedding, and it was in perfect symmetry so that their wedding photos would be identical. They even hired identical twin brothers who were priests to marry them! 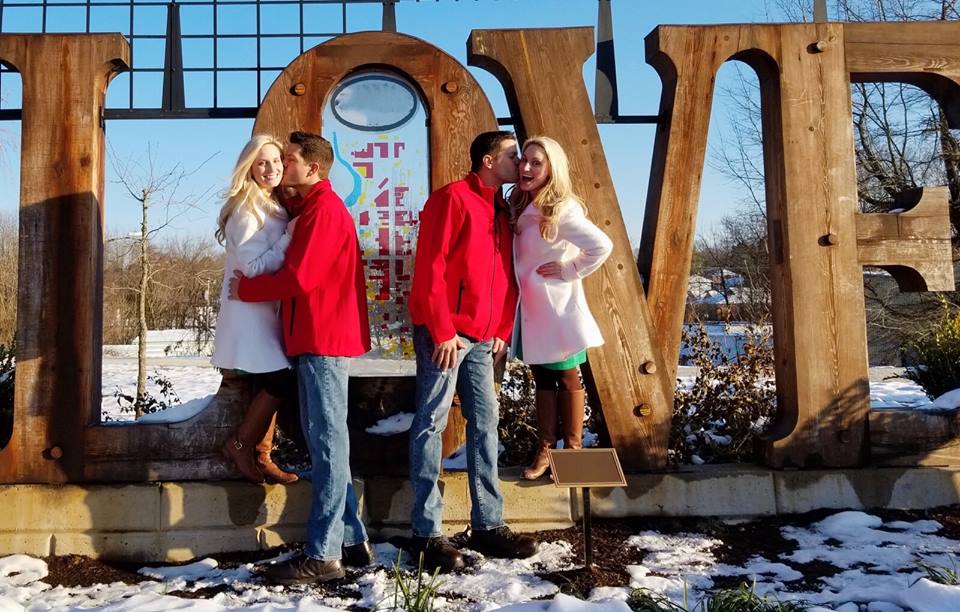 So, what are their plans now they’ve found their happily ever after? They plan to share a house and have kids. They also have a TV special coming up in 2019 on TLC to document their one-in-a-million meeting!