Alan Thicke, who was best known for his role as patriarch of the Seaver family on hit ABC television series Growing Pains, has died unexpectedly on Tuesday, December 13th. He was 69 years old.

Thicke was playing hockey at Pickwick Gardens in Burbank, California, with his son Carter when he suddenly collapsed. He seemed to be in steady condition as he was taken to the hospital since he was speaking and even joking around with his son as he was being placed on a stretcher. He later died of a heart attack while at the Providence Saint Joseph Medical Center located in Burbank. 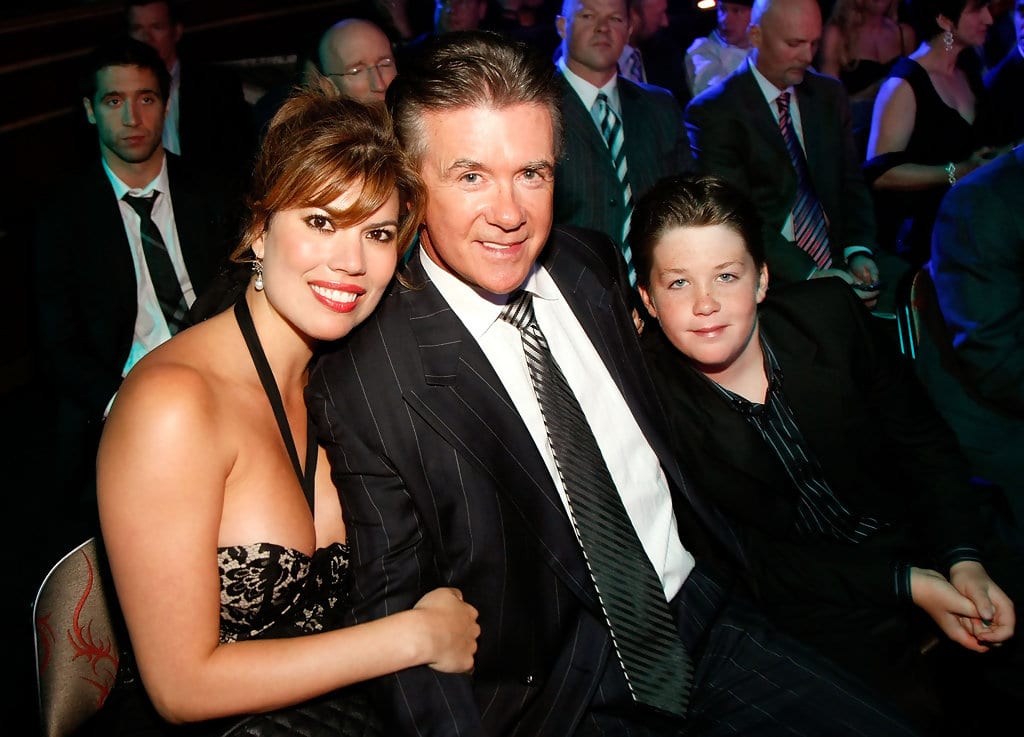 Thicke starred on Growing Pains throughout its run from 1985 until 1992. He continued to star in recent television shows, for example, TV drama This Is Us, How I Met Your Mother, and Netflix original series Fuller House.

In addition to acting, Thicke also was a prominent TV show host. He hosted Canadian game show First Impressions and later his own talk show, aptly named The Alan Thicke Show. Additionally, he hosted late-night talk show Thicke of the Night, which was meant to compete against The Tonight Show.

Thicke is fondly remembered by his children and former co-stars. His son, prominent singer Robin Thicke, has said in the Los Angeles Times: “[he was] the greatest man I ever met [and] always a gentleman. The good thing was that he was beloved and he had closure. I saw him a few days ago and told him how much I loved and respected him.” 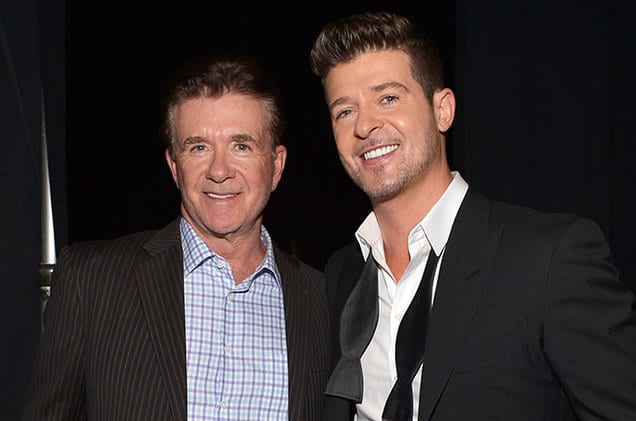 Kirk Cameron who played his son Mike Seaver on Growing Pains posted a tribute on Instagram: “I spent Monday through Friday for seven important years with Alan Thicke as my ‘TV dad.’ I’m shocked and truly heartbroken today at the news of his death. Alan was a generous, kind and loving man. I am so blessed to have grown up with him.”

In later seasons of Growing Pains, a very young Leonardo DiCaprio joined the cast. He shared a post on Facebook: “Alan was a devoted father, husband, friend, and role model. He knew how to harness the power of the entertainment industry to be a positive influence in so many lives – including mine.” 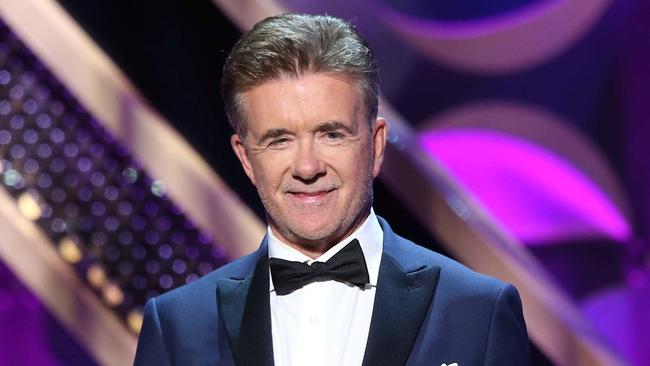 Army veteran Curt Payne is a long-time resident of Manchester, New Hampshire. If you happen to run ...

The Country Proving To Be Best For Millennials

With student debt in America at a 1.3 trillion dollar crisis, American millennials may wish to ...