At an interview that marked her 18th birthday, Greta Thunberg discussed her lifestyle and some new and interesting choices she has made for herself. The environmental activist said she has stopped buying new clothes, yet she added she would not judge others who make less environmentally-friendly lifestyle choices than her own.

Greta Thunberg Has Turned 18 and Became a Swedish Adult 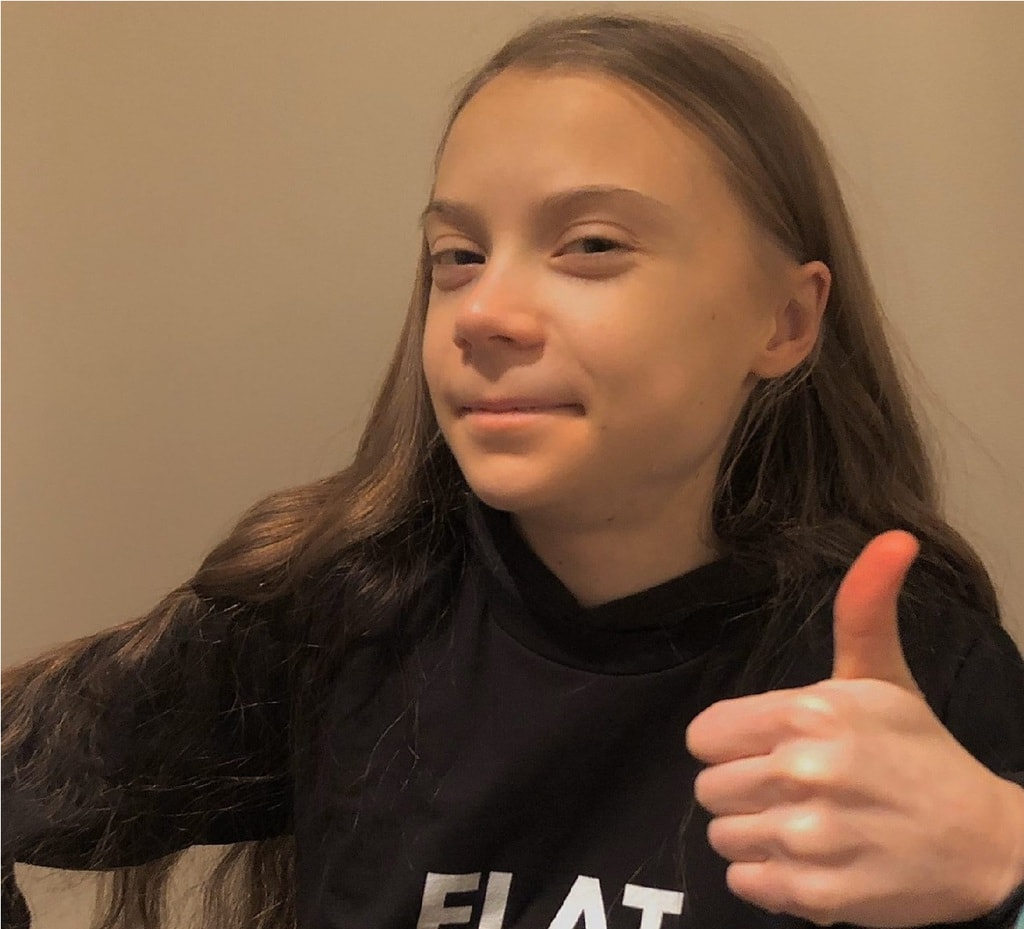 Greta Thunberg is known for her environmental activism and the solo school strike in 2018, which turned into a global youth movement. Her interesting lifestyle choices include traveling by boat instead of flying and veganism. When asked about what she thought of people who talk about acting on climate change but fly around the world despite that, the teenager refused to criticize them, saying that others may feel that way, but not her. She said she is not telling anyone else what they should do but pointed out that people who do not practice what they preach would be open to criticism themselves and would not be taken seriously.

Greta Thunberg said that while statistics show the best way for individuals to reduce their carbon emissions is to avoid long flights or not have children, she would not tell people not to procreate. According to her, it is not the people who are the problem but their behavior. Greta also pointed out that she does not believe it is selfish to have kids. 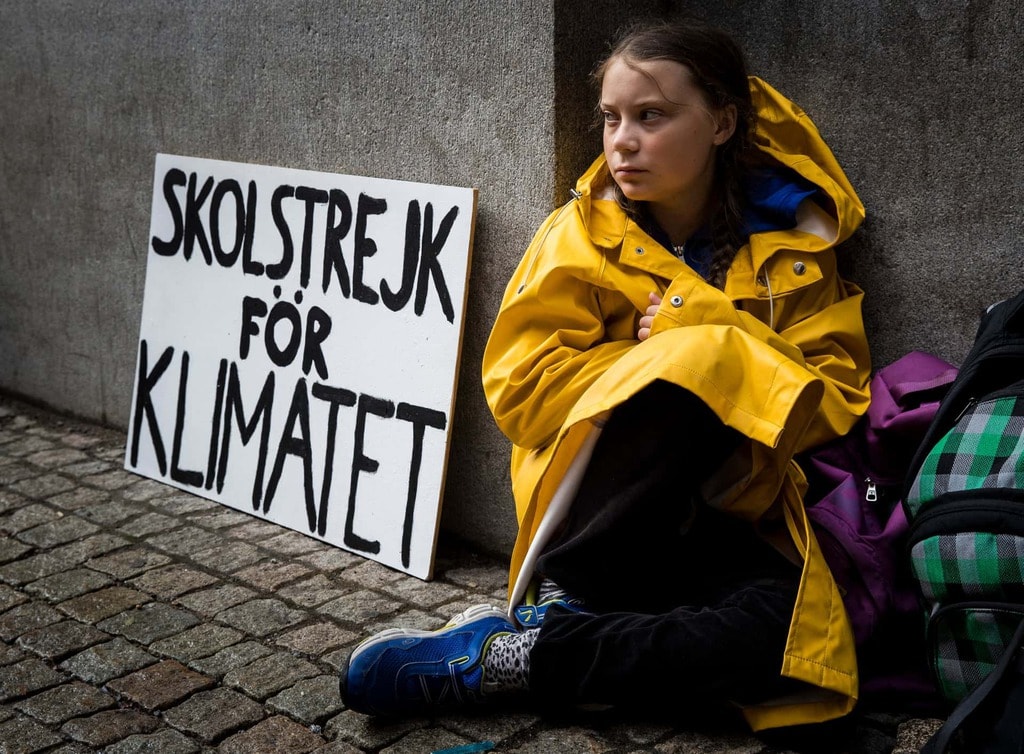 Although her lifestyle is quite different than that of most western teenagers, Greta Thunberg said she did not feel like she was missing out. She said that while she might buy second-hand clothes, she does not need new ones, and flying to a far-away place would not make her happier. According to her, because these are things she didn’t need, missing them didn’t feel like a sacrifice.

The young environmental activist said her perfect birthday present would be a promise from everyone that they would do everything they can for the planet. As a more tangible gift, she pointed out that because in Sweden it gets very dark in the winter, she would like replacement headlights for her bike.

Portugal is now hiring unlikely heroes in their efforts to prevent summer wildfires. Last year, the ...