Alaska has a disproportionately high percentage of binge drinkers in its population, with 18-25% of adults participating in the dangerous, addictive activity.

Nome, Alaska, a town on the coast of the Bering Sea, is having such serious alcohol abuse issues, they are considering a controversial new law.

The proposed ordinance bans being drunk in public spaces. People are fed up with seeing drunken people tripping over themselves and passing out on the town’s main street.

City Manager Tom Moran put the proposal forth as a way to take action against the rampant public problems caused by alcoholism, but some people do not think this law would work.

City Council member Mark Johnson said he thinks, “everybody has good intentions for trying to assist with a problem that we have.” But, he argues that the methods unfairly target those with a disease, and does not address root causes of alcohol abuse.

There’s also the issue that the law would unfairly target about a dozen known vagrants, making them pay fines they could not possibly afford. 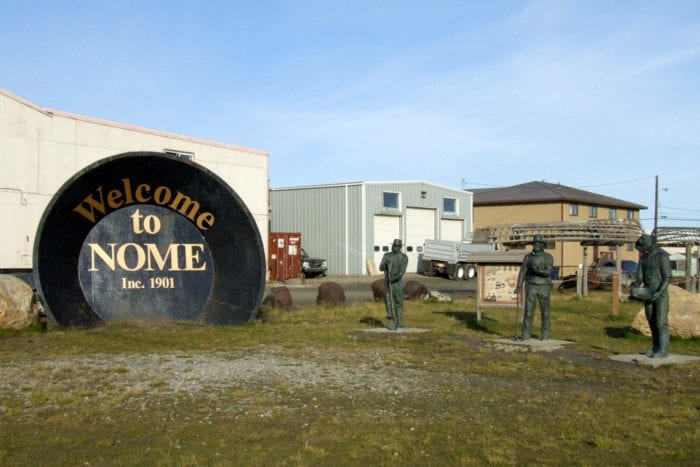 Nome has been known for drinking since 1898, when a gold rush brought many miners there who spent all their off time drinking. At its peak, there were a whopping 50 saloons lining the main street, including one ran by Wyatt Earp.

Now, the legacy of imbibing continues, with sharp increases in public drunkenness during the week of the annual bobsled race. 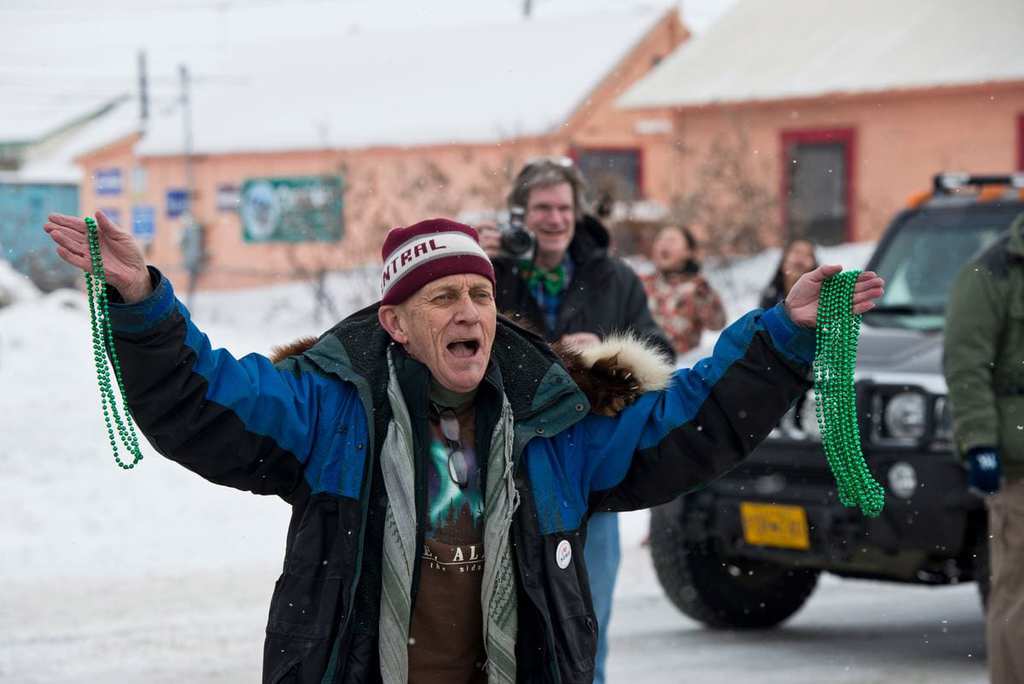 Nobody knows quite what will happen, but this law does not look like it will be passed. The Mayor, Richard Beneville, is a recovering alcoholic himself, so he is sympathetic to the issue, and is committed to coming up with a better solution.

NASA Provides Evidence For The Existence Of Mysterious Planet

NASA has finally found sufficient evidence to prove that Planet Nine does actually exist. The ...