Three CNN employees have resigned after a story was published which Donald Trump Jr called ‘the biggest fake news scandal in the network’s history.’ The story that the news outlet deleted from it’s website was one that claimed there were possible ties between Russia and Anthony Scaramucci, an associate and transitioning team member of the POTUS Donald Trump. 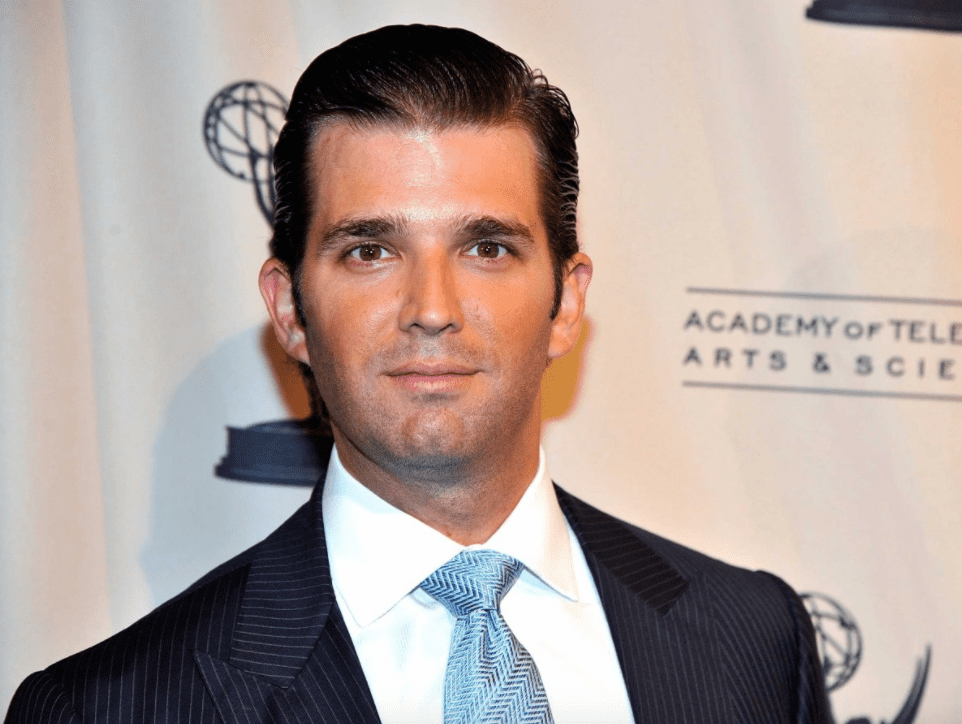 In the wake of the employees resignation, Donald Trump Jr is calling for CNN’s president Jeff Zucker to publicly explain the epic mistake. Lex Haris, Thomas Frank, and Eric Lichtblau were the men involved in CNN’s investigative unit that was responsible for the story and left the company Monday. Haris oversaw the unit, Frank wrote the deleted story, and Lichtblau was an editor in the unit. 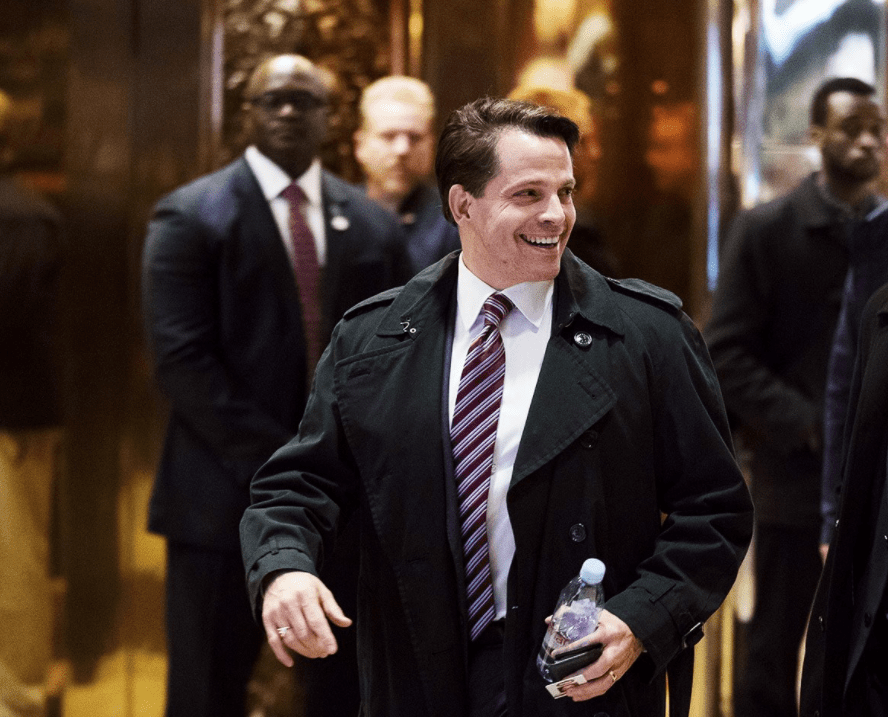 In a statement to Breitbart News Trump Jr. said, “The hypocrisy at CNN is astounding. Facing the biggest fake news scandal in the network’s history after an embarrassing retraction, nobody from the network is answering questions – even to their own reporters – and they have the audacity to demand on-camera press briefings from the White House to boost their ratings and make their personalities famous? Maybe Jeff Zucker should do an on-camera press briefing about CNN’s fake news scandal before the White House does any more of them.” 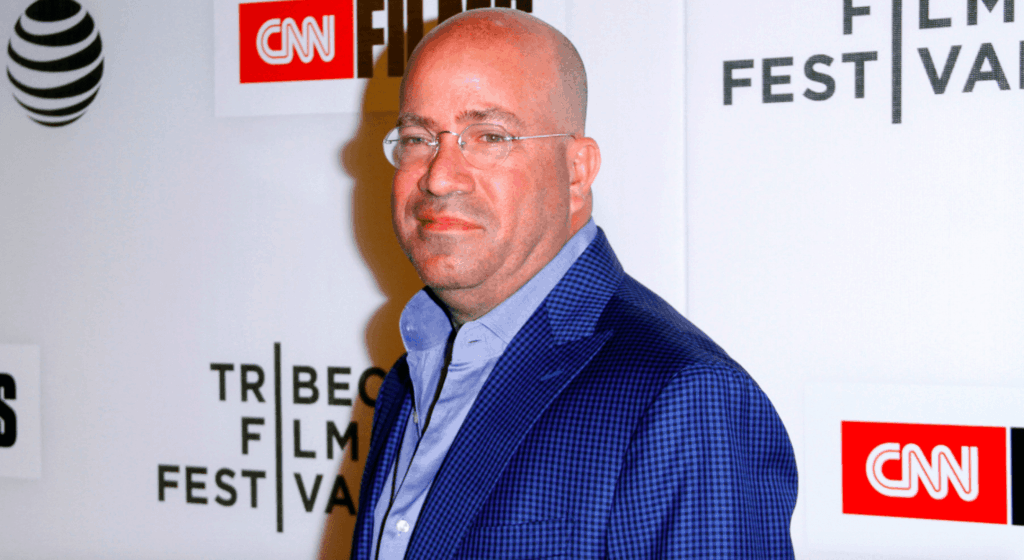 The now deleted story reported that Congress was investigating ties of a Russian investment fund to an aide of President Trump. The outlet wrote the story based on one anonymous source. The cited source claimed that congressional investigators were looking at a ‘$10-billion Russian investment fund whose chief executive met with a member of President Donald Trump’s transition team four days before Trump’s inauguration’. 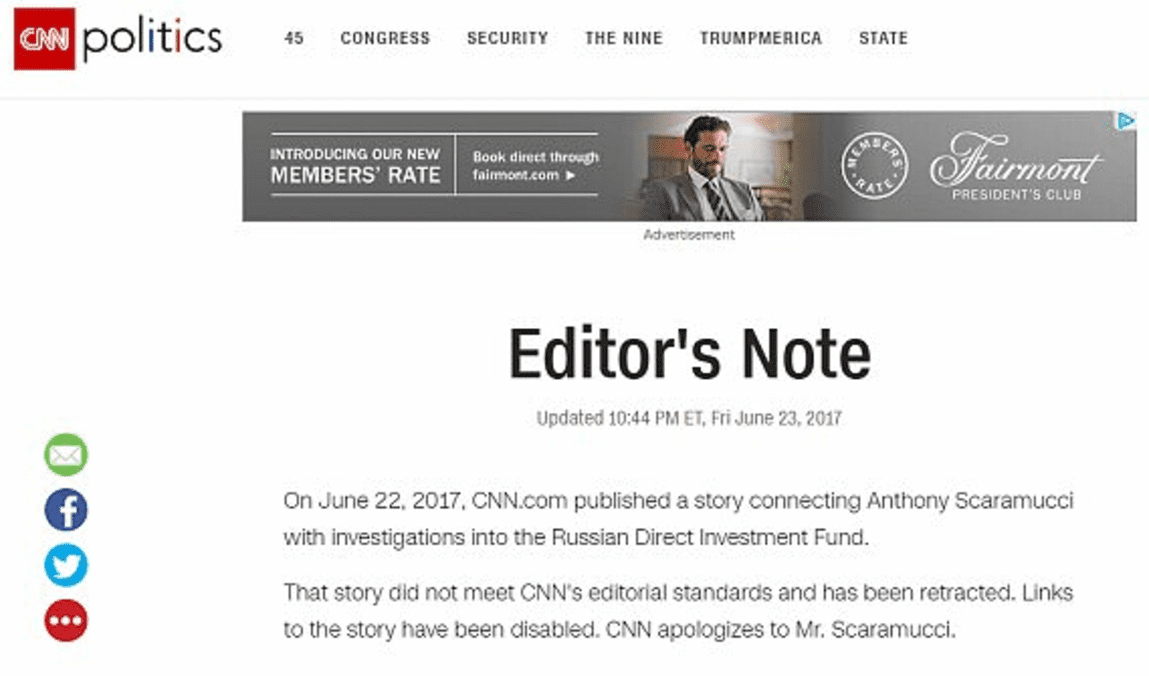 CNN reported that Anthony Scaramucci met with the head of the Russian Direct Investment Fund, that is currently under US sanctions. The network published an editor’s note on its website explaining that the story did not meet CNN’s editorial standards. CNN has not yet given any further reason as to why the story was removed from the site.

In the era of "Peak TV," it can be almost overwhelming to find something to watch with so many ...

The world is currently trying to get back onto its feet after dealing with the worst of the ...

This Horse Takes A Stroll Every Morning On Her Own, To Meet All Of Her Human Friends

Some of us have a local cat that we see on our way to work or the same flock of pigeons that seem ...