Since their inception in the ‘50s, the Green Berets has consisted solely of male operatives. However, that’s all changed now that a woman has graduated her training and become the first female member of the elite US Army task force. 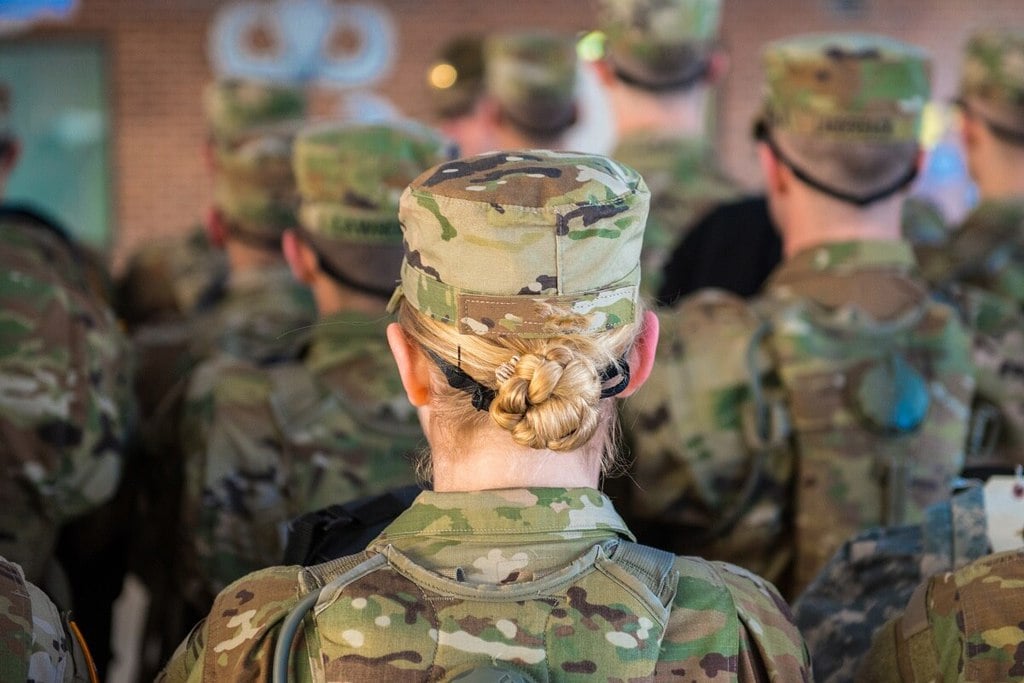 Inclusivity has long been an issue in the US Army. It was only a few years ago that women were allowed to engage in all combat positions in the military. Before 2016, certain branches were deemed men-only, with some people stating that this structure worked best. According to them, all-male squads were more effective in combat, so they were reluctant to embrace gender equality.

A Change Is Coming

Despite the opposition, female involvement in the US Army has grown steadily in recent years. The addition of a woman to the Green Berets means that the number of all-male branches in the military is almost down to zero. While this soldier – whose name is classified to protect her identity – might only be one drop in an ocean of men, her presence in the Special Forces is still notable. She now opens the door to other potential recruits who are just as skilled and worthy of the Green Berets as her. 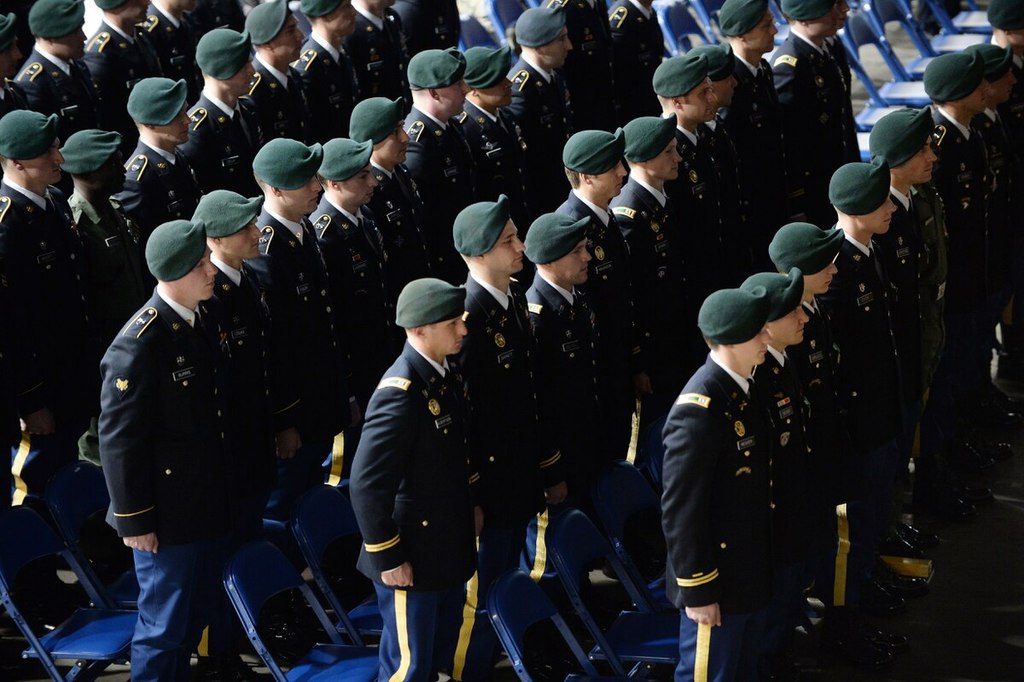 It’s important to note that while this soldier is the first female to join the Green Berets, she’s not the first to make their mark in Special Forces training. Back in 1980, Captain Kate Wilder was one of the more impressive students in the field. However, when it came time for her to graduate, she was refused. It wasn’t until she filed a discrimination complaint that she was welcomed onto the Special Forces. Thankfully, history didn’t repeat itself 40 years later.

Although this soldier may face some opposition as the first woman in the Green Berets, we expect she’ll prove she deserves her spot in no time at all.

A young Boy Scout recently managed to survive 37 hours alone in the wilderness after being ...