Attorney Cesar Vargas heard his fair share of tough life tales. A man of his profession is first and foremost supposed to be able to tell the good eggs from the rotten ones, which is exactly what he attempted to do the first moment he met Ivan Ruiz. 15-years-old at the time, Ivan was not the average client.

Where most defendants use their initial interaction with their attorneys to get their story straight and think of different strategies for court, Ivan kept quiet. He answered only to what was asked, did not elaborate, simply stared blankly and let out heavy sighs now and then. 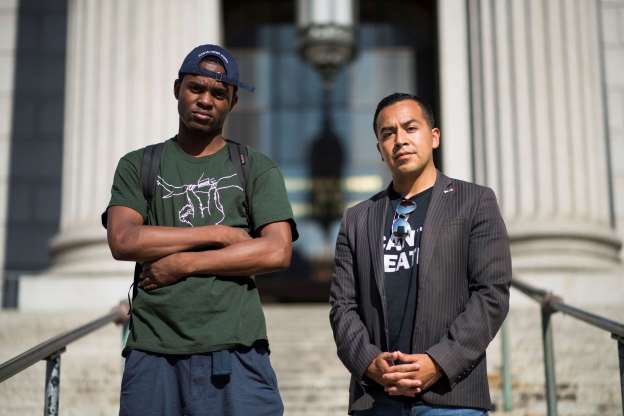 At first, questioning Ivan seemed like a waste of time for Cesar, but then he learned the reasoning behind this shadow of a man – Ivan was abused by his extended family after his parents left him for a better future in America. Consequently, not only was Ivan poorly and rarely fed, but he was also forced into tiring, strenuous labor. Whenever his hosting family would feel as though Ivan slacked off, they would beat him and whip him with tire rubber as a cruel form of punishment.

Ivan had no other choice but to escape Honduras. After a lengthy, treacherous journey that included passing through Mexico, Guatemala and El Salvador, finally Ivan arrived in the United States. His escape from a vicious reality seemed to be a successful one – only then he got called in to appear in immigration court. Convinced this was the end and that soon enough he would be sent back to Honduras, Ivan felt utterly faithless, helpless and alone. 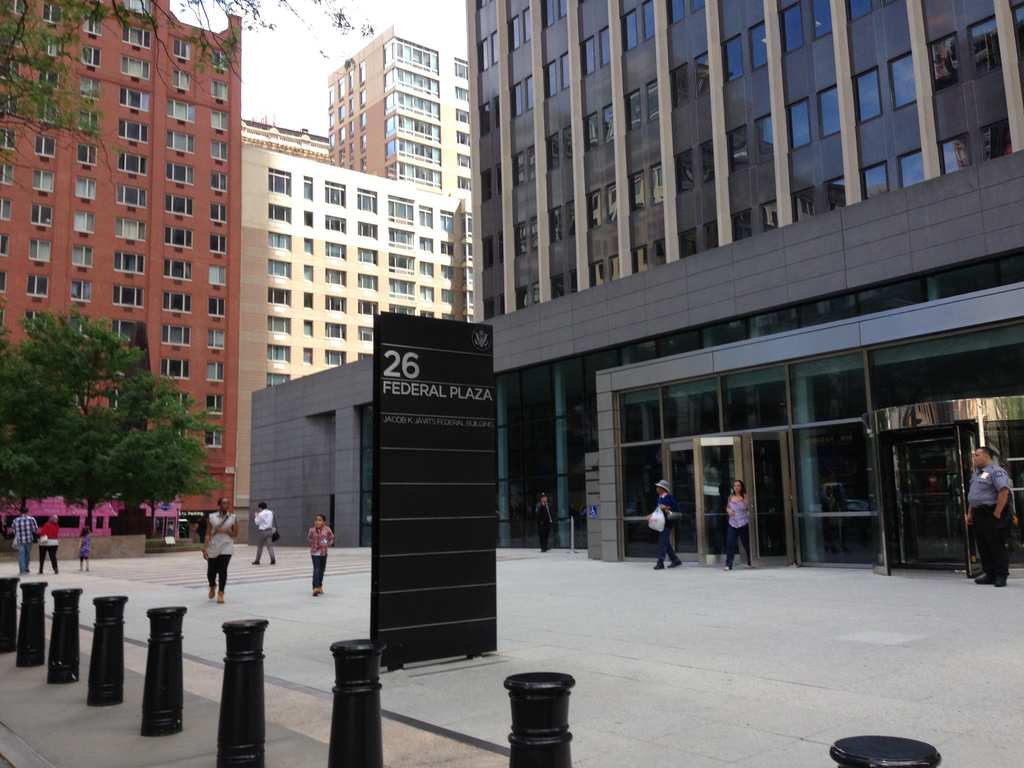 But then, as if out of a surreal superhero movie, Cesar Vargas appeared. Hearing of Ivan’s heart-wrenching expedition towards a better life, Cesar decided he would dedicate every waking hour to defending Ivan and keeping him in the country, but he had a hidden, personal reason for taking the case.

As it turned out, Cesar just so happened to be New York state’s first openly undocumented attorney. This seemingly unimportant detail acted as a tremendous catalyst for Cesar, who was more motivated to win Ivan’s case than ever. This meant that by defending Ivan, Cesar was actually placing himself in even greater danger of being deported himself.

Thankfully, with Cesar’s complete devotion and hard work, Ivan was granted asylum. These days Ivan can be found in summer school, brushing up on his English speaking skills and mingling with other kids his age, making friendships that would most likely last a lifetime. When he is not day dreaming about becoming a professional soccer player, Ivan enjoys flirting with girls his age and living his teen life to the fullest. 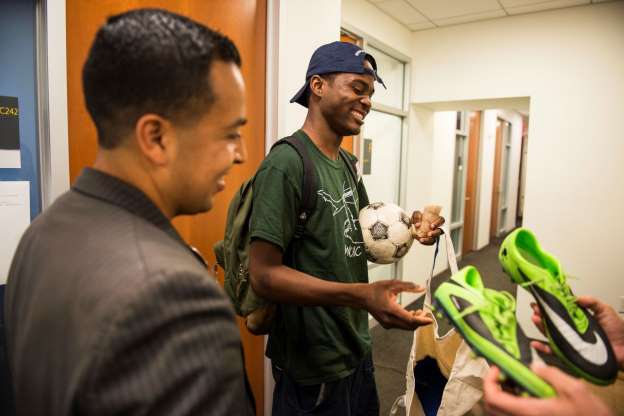 According to new research concerning the use of different cleaning products and their effect on the ...