Two Chicago gangs who have been rivals for a long time have recently maintained a truce. Their most recent shared expression of peace was through a playground that they built together for their local community. 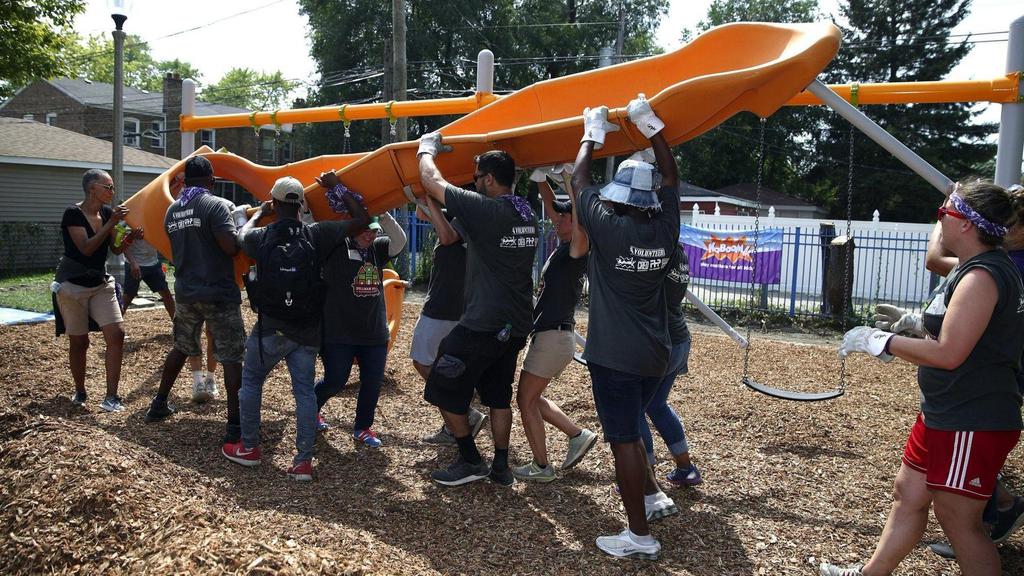 The two gangs, who are located in the North Pullman neighborhood, have been peacefully coexisting for over eight months now and Chicago CRED’S Arne Duncan hopes that other Chicago gangs will follow in their footsteps.

“We’re working directly with the young men on the south and west sides most likely to shoot and be shot,” Duncan said. “They didn’t ask for anything for themselves. They said ‘our kids have no place to play. Can you help us build a playground?'”

For years, these two gangs have fought each other. But when Risky Road gang’s Sherman Scullark contacted Detective Vivian Williams, it was time to come together and build a playground. 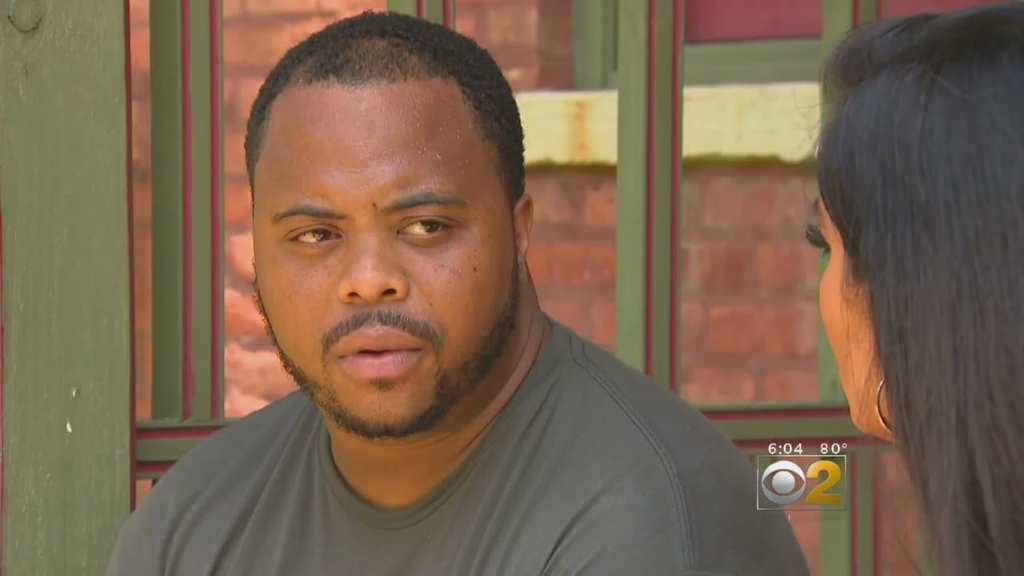 Williams couldn’t believe it when the Scullark approached her. “I could see in his face that he needed to talk about something. And when I opened the door he said, ‘Officer Williams, I’m just tired. I’m tired,'” she said.

Ever since Scullark was a child, the Risky Road and Maniac Fours had been rivals in this part of Chicago. With time, Williams scheduled a meeting between the two gangs. However, before the meeting even happened, Scullark helped organize a truce.

It turns out that members on both sides were tired of the violence and desperate to move on with their lives. Soon enough, both Williams and Scullark were in touch with Arne Duncan, who works for Chicago CRED – an organization hellbent on putting an end to the city’s violence. 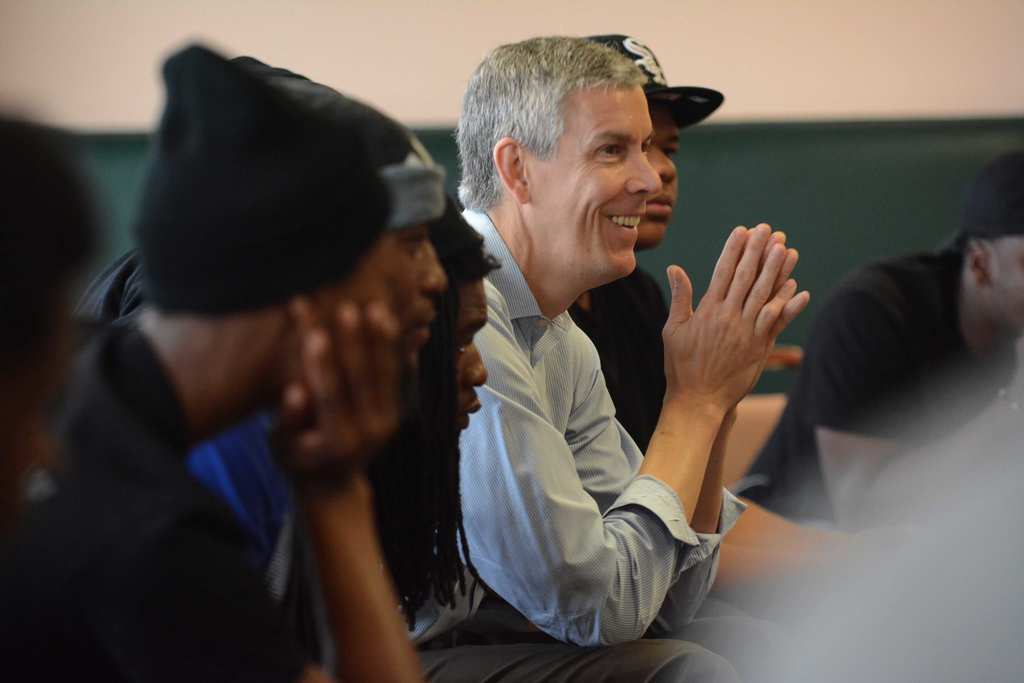 Chicago Creating Real Economic Destiny, which is what CRED stands for, has an absolute gem in Arne Duncan. He had previously worked for Barack Obama as the education secretary.

Three boys were enjoying themselves in their hometown of Bovina, Mississippi. However, their lives ...