Following an energy audit in 2017, the Arkansas Batesville High School decided to invest in solar energy. The money they saved after the investment was and is being used to give raises to teachers in the school. The building was outfitted with more than fourteen hundred solar panels when the audit showed that the school district could save more than two million dollars over the next twenty years.

The Solar Panels Reduced the Annual Energy Consumption of the School 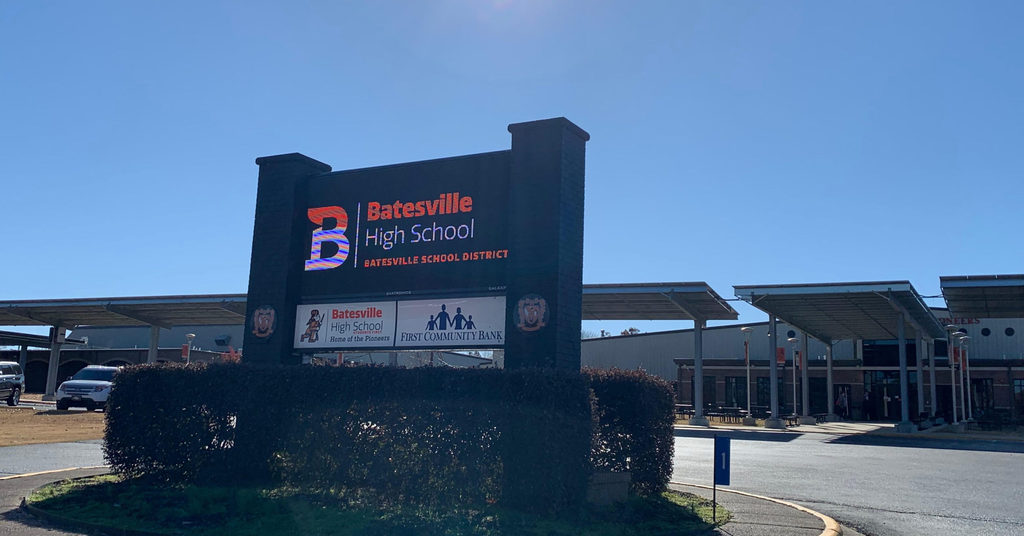 The superintendent Michael Hester advocated using the money saved through solar power to pump up the teachers’ salaries and as a means to attract and retain staff. According to him, well-motivated teachers will also help attract and retain students in the age of school choice.

Once the solar panels were installed, the yearly energy consumption of the school district dropped by 1.6 million kilowatts. In just three years, this generated enough savings to turn the quarter-million budget deficit of the district into a $1.8 million surplus. Most importantly, a major part of the money saved this way is consistently going toward the salaries of the teachers. The raises per educator average between $2,000 and $3,000, showing that the project is a complete success. 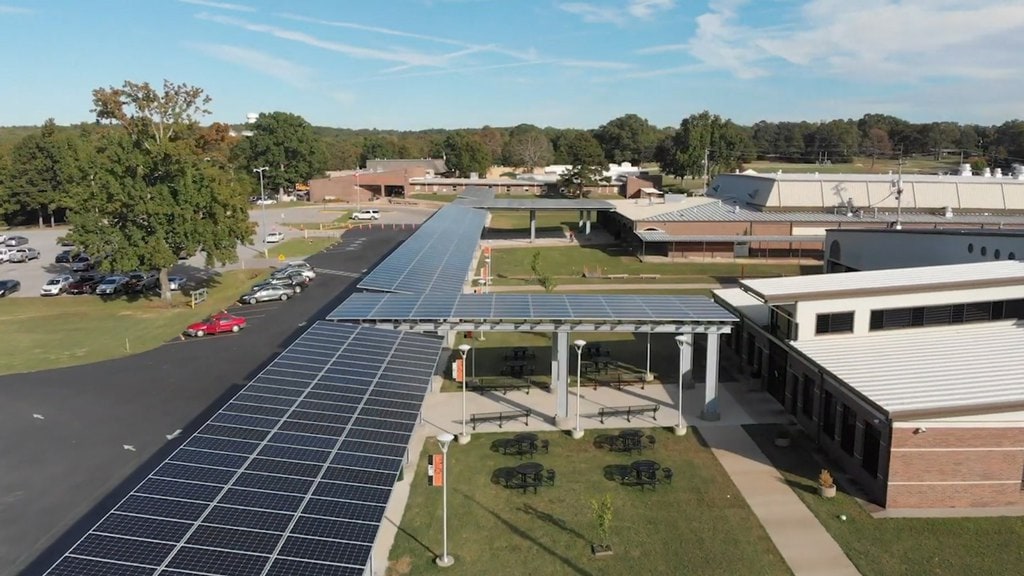 Once the benefits of such an investment became clear, the project was replicated by many school districts around the area. At least twenty local school districts have emulated this model, and the numbers prove that they are on the right track.

Statistics from recent years show that school facilities are perfect candidates for solar conversion. Large campuses, in particular, spread out over wide areas, and that gives them plenty of ground to place solar panels. With enough solar power, schools can easily offset monthly utility bills or even switch to 100% renewable energy. Certainly, the success of the Batesville High School and the districts around it shows that this is a trend that might spread very fast.