Mark Zuckerberg has hired Joel Benenson, the former chief campaign strategist of Hilary Clinton. The move adds fuel to rumors that the Facebook CEO may be looking to move into politics. 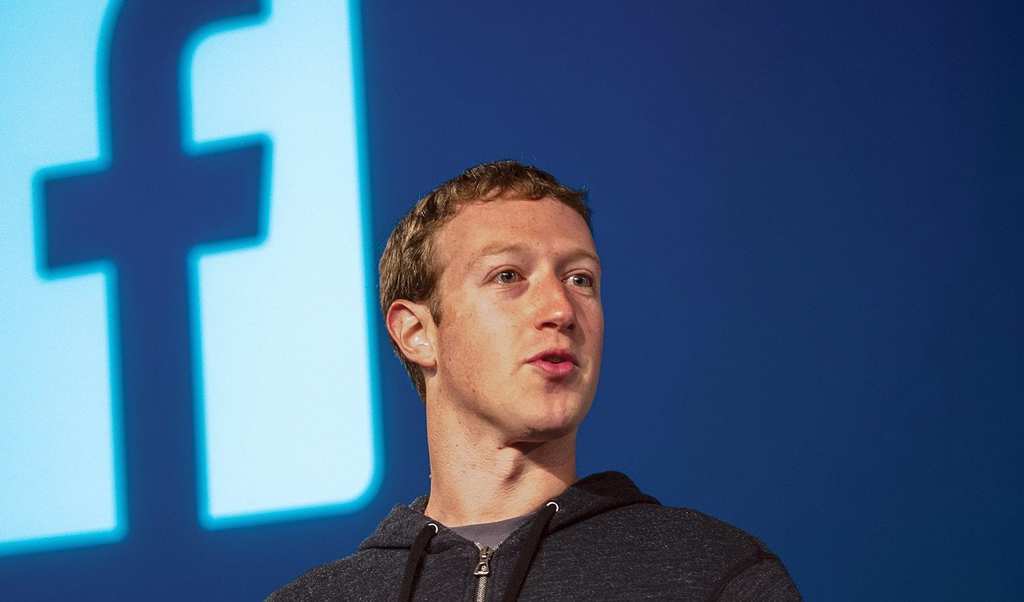 Pollster Joel Benenson has previously worked with both Clinton and Barack Obama. Zuckerberg has hired him to do research for Chan Zuckerberg Initiative, a philanthropy organization set up by him and wife Priscilla Chan.

Zuckerberg’s new employee has a proven track record, working as a top advisor for the Democrats as well as running his own company, the Benenson Strategy Group. There’s still not much information surrounding Benenson’s new position.

What can be confirmed is that his company would reportedly be carrying out research for Chan Zuckerberg. Its mission statement is “advancing human potential and promoting equality.” 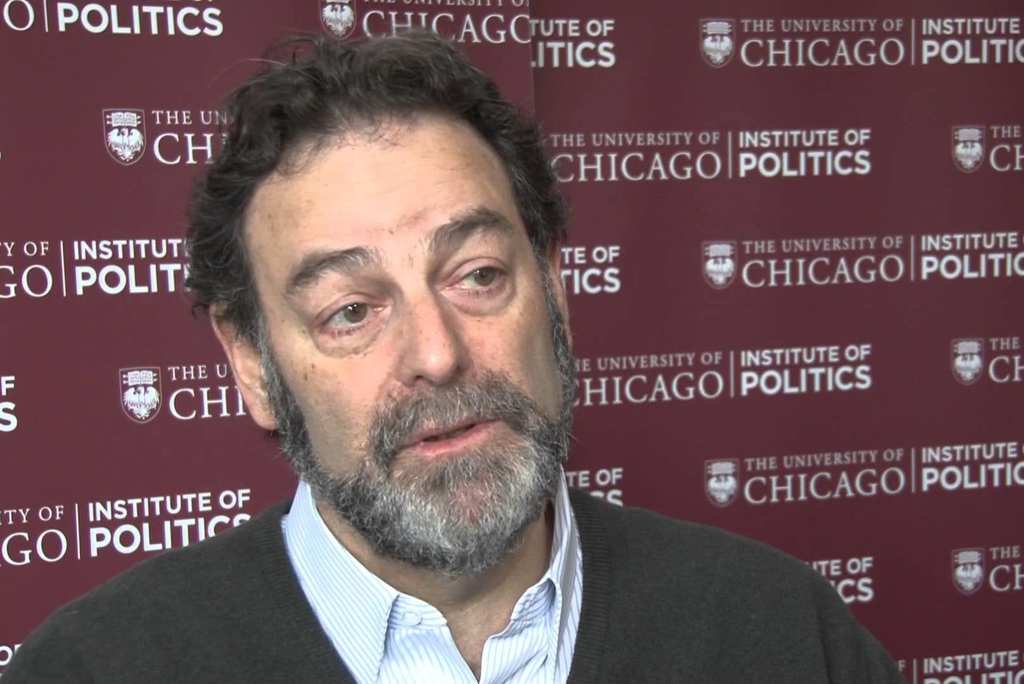 The recent acquisition is another stepping stone in Zuckerberg’s rumored dive into the world of politics. And this isn’t the first time that the social media businessman has worked with politicians. Zuckerberg also hired Barack Obama’s 2008 campaign manager, David Plouffe. The politician was hired as the president of policy at the turn of the year.

Plouffe was shortly followed by Amy Dudley, the former communications adviser of Tim Kaine, the Senator of Virginia. Also, Ken Mehlman, the mastermind behind George W. Bush’s re-election campaign is on the charity board.

The $68.4 billion dollar CEO of Facebook recently went on a 50-state tour of the United States. This led to a recent poll, suggesting that if he were to run for President in the 2020 elections, Zuckerberg would actually tie with Donald Trump. In the hypothetical vote, Public Policy Polling revealed that 40 percent voted for Zuckerberg and another 40 percent for Trump. 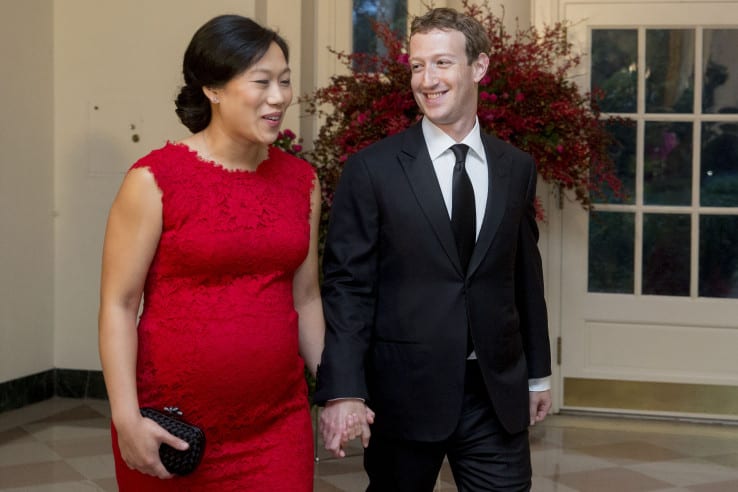 However, Zuckerberg claims that it was purely for traveling purposes. He even posted on his beloved Facebook: “Some of you have asked if this challenge means I’m running for public office. I’m not.” He continued by saying, “I’m doing it to get a broader perspective to make sure we’re best serving our community of almost 2 billion people.”

Amazon is feeling the Christmas spirit. Many of its customers are nonprofits, who keep track of ...

The Pajama Suit Is the Latest Clothing Innovation From Japan

This year, people have had many mishaps with their wardrobe when engaging in online video calls, ...