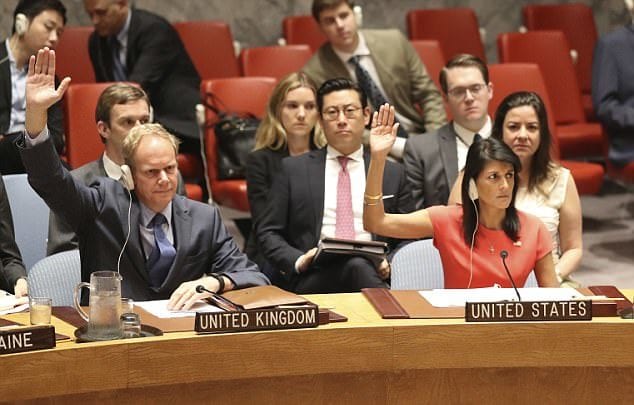 The measure will include a $1 billion export ban, which is currently about a third of North Korea’s $3 billion export industry. The industries that would be limited by the sanctions include coal, iron, iron ore, lead, lead ore and seafood.

US president, Donald Trump tweeted about the resolution Saturday afternoon, saying “The United Nations Security Council just voted 15-0 to sanction North Korea. China and Russia voted with us. Very big financial impact!” In a second tweet he added, “‘United Nations Resolution is the single largest economic sanctions package ever on North Korea. Over one billion dollars in cost to N.K” 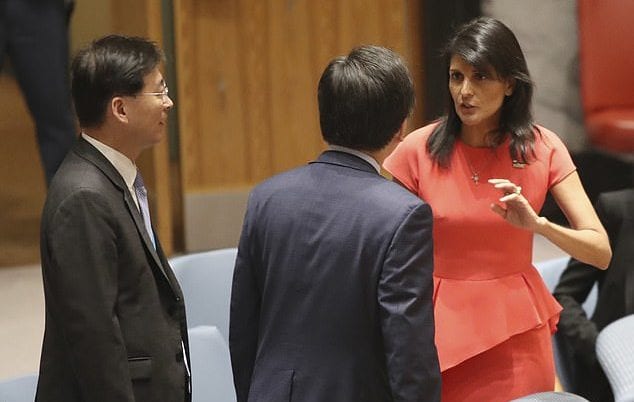 The United States has been urging China to be tougher on its neighbor, but it is unclear if US influence is the reason behind their participation in enacting the resolution. Though the two countries have historically enjoyed somewhat close ties, China seems to be becoming frustrated with North Korea as of late, and their efforts in enforcing the export bans will likely determine the success of the sanctions. 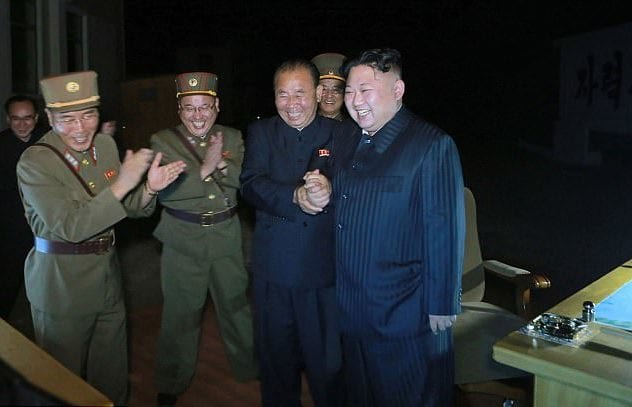 The United States ambassador to the United Nations, Nikki Haley has said that the measure is ‘the single largest economic sanctions package ever leveled against the North Korean regime” and “the most stringent set of sanctions on any country in a generation.” After the vote, she continued by telling the counsel members, “The threat of an outlaw nuclearized North Korean dictatorship remains … (and) is rapidly growing more dangerous.”

In addition to the restriction on exports, the sanctions also freeze the assets of several prominent business men, who will subsequently also have their travel restricted. The piece that will hurt North Koreans the most though is the government’s newfound inability to send their citizens abroad as foreign workers, which will cut a significant amount of its already minuscule revenue. 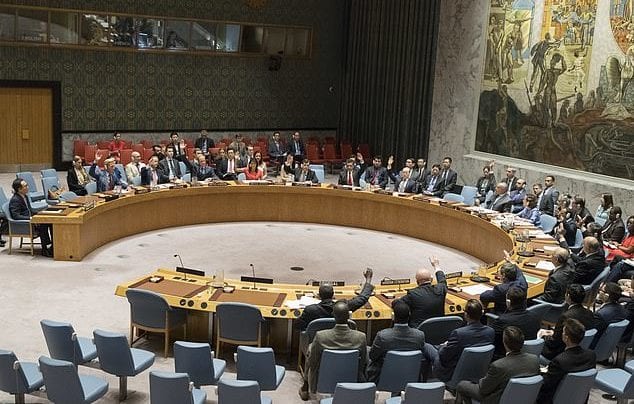 This is not the first time the UN has imposed sanctions on the isolated country. Beginning in 2006, the United States has been attempting to curb the North Korean nuclear program, with little success. Following the testing of two long range missiles, the urgency of imposing sanctions that will significantly impact North Korea has become of utmost importance.

The Kangaroo Can Intentionally “Talk” to Humans, Study Finds

There is an unspoken assumption that only domesticated animals like dogs, goats, horses, and cats ...