At a press briefing, Senior White House advisor Stephen Miller labeled a CNN reporter’s question as one of the most “outrageous, insulting, ignorant and foolish things” he has ever said. 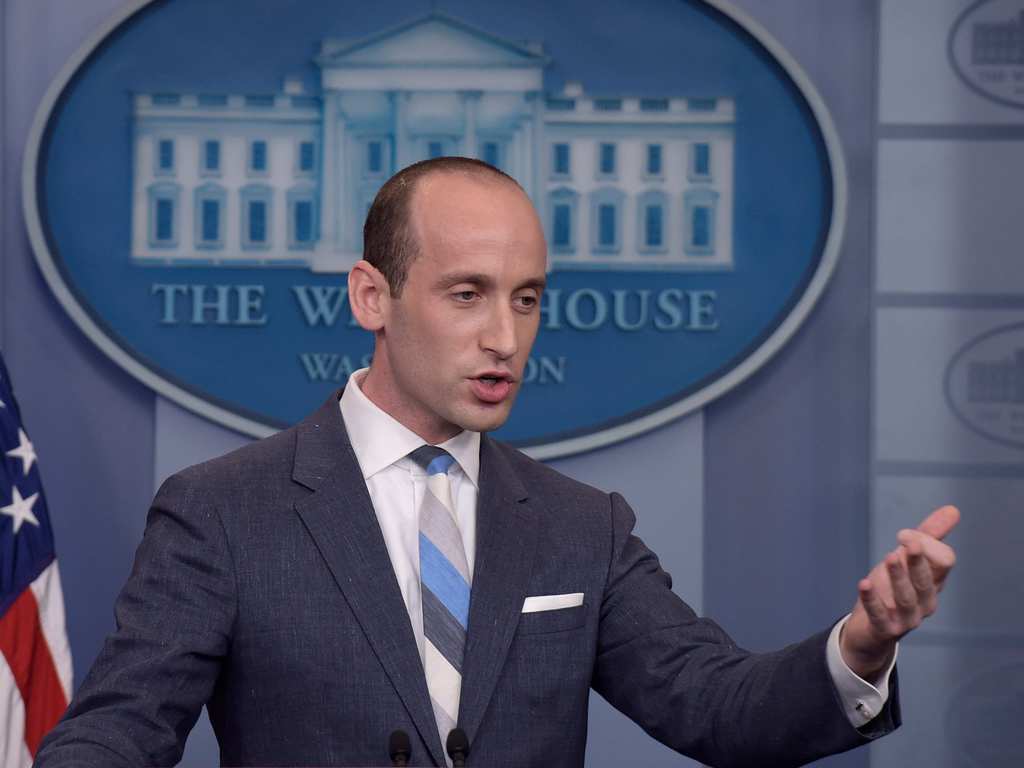 Miller and CNN’s Jim Acosta locked horns when the aide was asked about President Trump’s new immigration policy. In regards to the new system, which is skills-oriented and requires immigrants to already have a high level of English, Acosta asked Miller whether he thought that it went against American values.

In a lengthy speech, Acosta used the poem from the Statue of Liberty as the basis of his argument against Trump’s new immigration policy. He even suggested that the current administration was threatening to bring a “press 1 for English” approach to future policy.

“The Statue of Liberty says, “Give me your tired, your poor, your huddled masses.” Doesn’t say anything about speaking English or being a computer programmer,” Acosta said. “Aren’t you trying to change what it means to be an immigrant coming into this country if you’re telling them you have to speak English?” 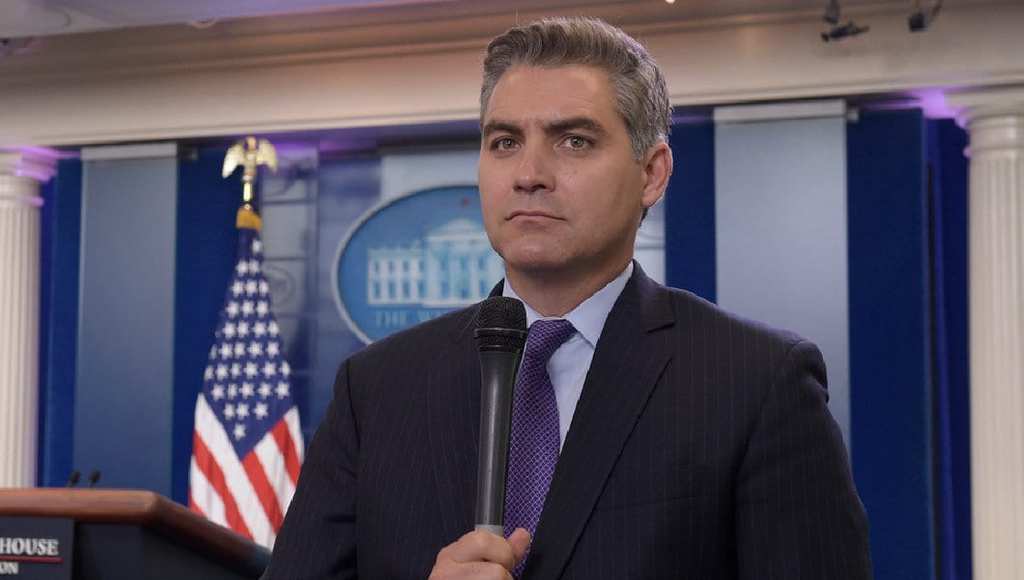 However, Miller was having none of it and accused Acosta of using the poem out of context as it was not originally part of the Statue of Liberty. And that wasn’t all. Acosta believes that the policy is elitist and is designed to favor potential immigrants from English speaking countries such as the United Kingdom and Australia.

But Miller hit back once again, reminding Acosta that many immigrants from non-English speaking countries already have a high level of English. Furthermore, Miller claimed that Acosta’s statements only highlighted his “cosmopolitan bias.”

“That you think only people from Great Britain and Australia would speak English is so insulting to millions of hard working immigrants who do speak English from all over the world,” Miller said. 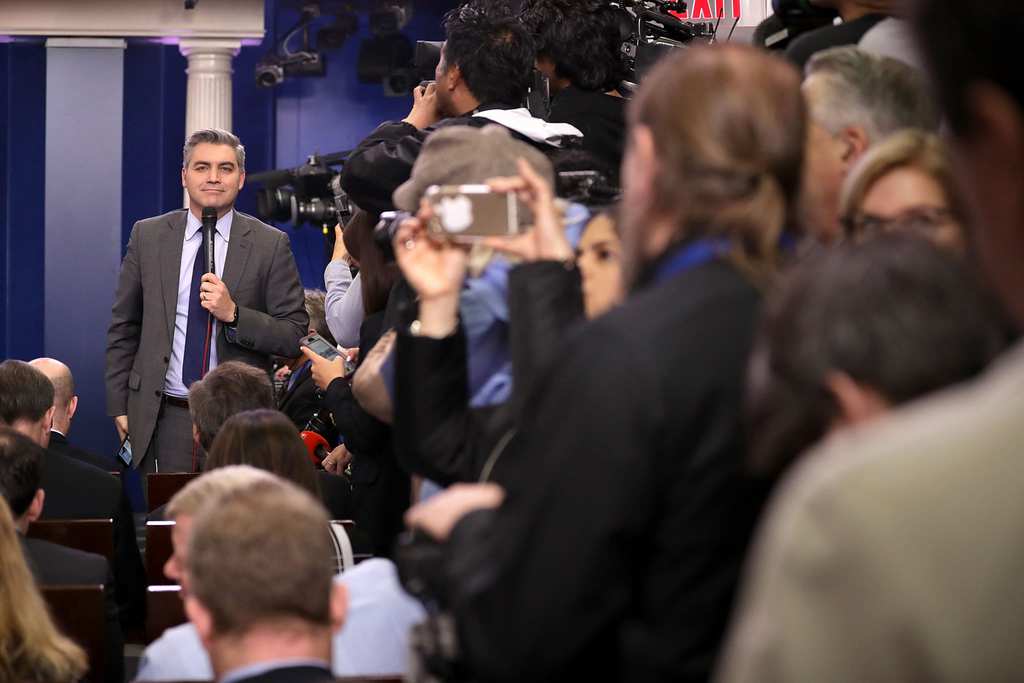