A rare briefing focusing entirely on the situation in North Korea will take place on Wednesday, April 26, 2017, at 3 pm that involves the entire U.S. senate. Rarely do we see all 100 senators participate in a briefing of this kind. On Monday, White House press secretary Sean Spicer shared that all senators have been asked to attend The White House for the briefing on North Korea. Secretary of State Rex Tillerson, Secretary of Defense Jim Mattis, Director of National Intelligence Dan Coats and General Joseph Dunford, chairman of the Joint Chiefs of Staff will lead the briefing, according to Spicer. 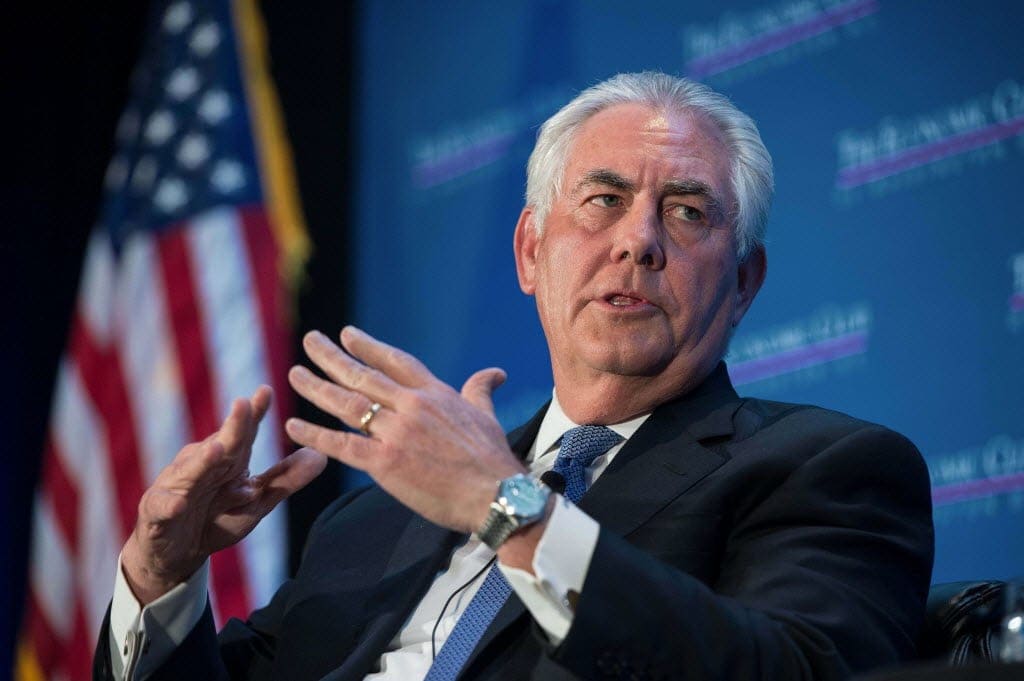 While senators often travel to Capitol Hill to address members of Congress on foreign policy matters, it is rare for all 100 senators to travel to the White House and for the Secretary of State, Secretary of Defense, Joint Chiefs of Staff, and the Director of National Intelligence to be involved.

Over the weekend, President Trump called the leaders of China and Japan and told U.N. Security Council ambassadors on Monday that “the status quo” is not acceptable. President Trump wants to prepare the council to impose new sanctions on North Korea. Concern over “North Korea’s nuclear and missile tests, and its threats to attack the United States and its Asian allies” have risen, according to Reuters. 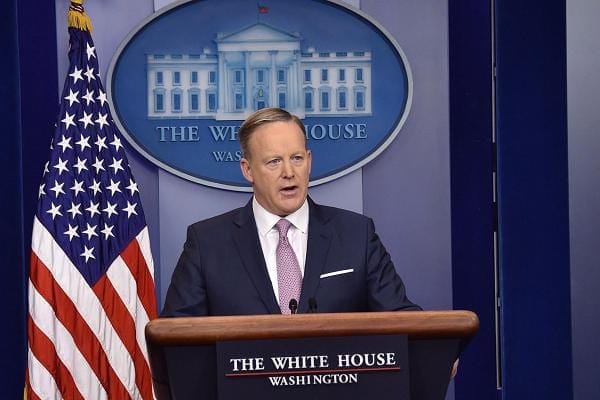 White House aides said the meeting intends to send a message to North Korea that Washington wants to change its policy. Some senators were pleased to be included in the White House briefing. Senator Ben Cardin, a Democrat on the Senate Foreign Relations Committee, shared “It’s (the location) their choice. I hope that we hear their policy as to what their objectives are, and how we can accomplish that hopefully without dropping bombs.” Senator Lindsey Graham of South Carolina shared some of his concerns and hopes. Graham said,”By 2020, if nothing changes inside of North Korea, they’ll have the technology, they’ll have a breakthrough, to develop an ICBM (intercontinental ballistic missile) that can reach America. I hope this president will say that’s a non-starter.”

Surgery – considered a necessity for survival in dire but also common, everyday situations – is too ...

Caitlyn Jenner has been a vocal advocate of upholding the rights of the LGBT community since her ...