After growing concerns about North Korea’s missile program, the US has deployed its navy and is moving towards the Far East country’s peninsula, an official has said. The strike team consists of the Carl Vinson, two guided-missile destroyers and a guided-missile cruiser. 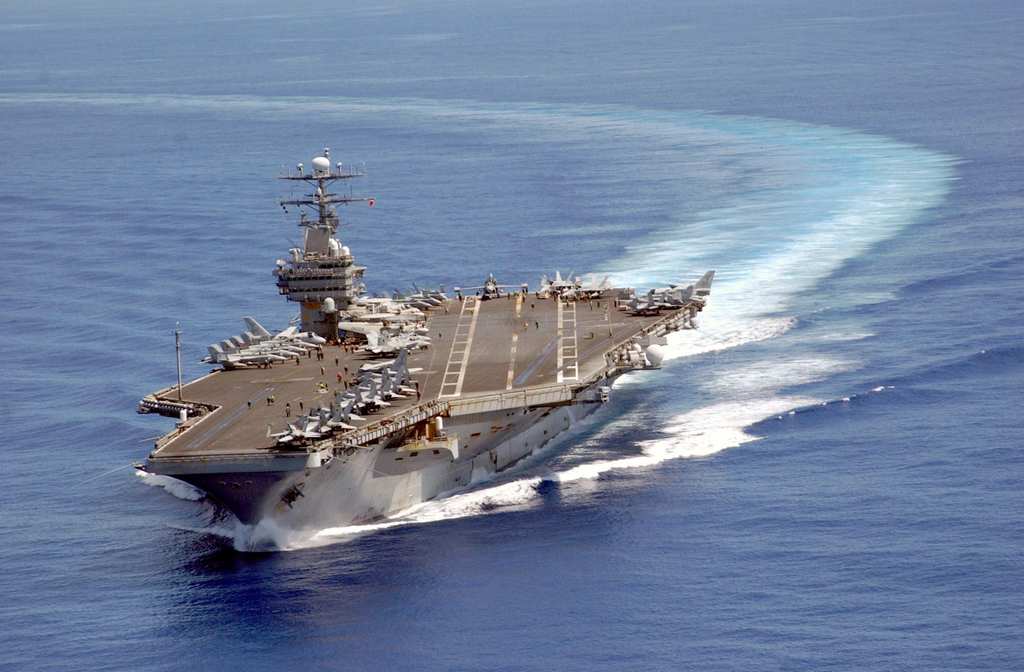 While the Carl Vinson strike team includes an aircraft carrier as well as other warships, it is also able to intercept projectile missiles. The strike team have undergone exercises with the South Korean Navy since moving from Singapore to the west Pacific.

North Korea has carried out five nuclear tests and experts predict that a sixth could be imminent. The test would continue North Korea’s development of a nuclear weapon, with a potential to reach the US. North Korea recently test-fired a projectile missile from the port of Sinpo into the Sea of Japan. North Korea’s leader Kim Jong Un has reiterated his firm stance on an intercontinental missile test. 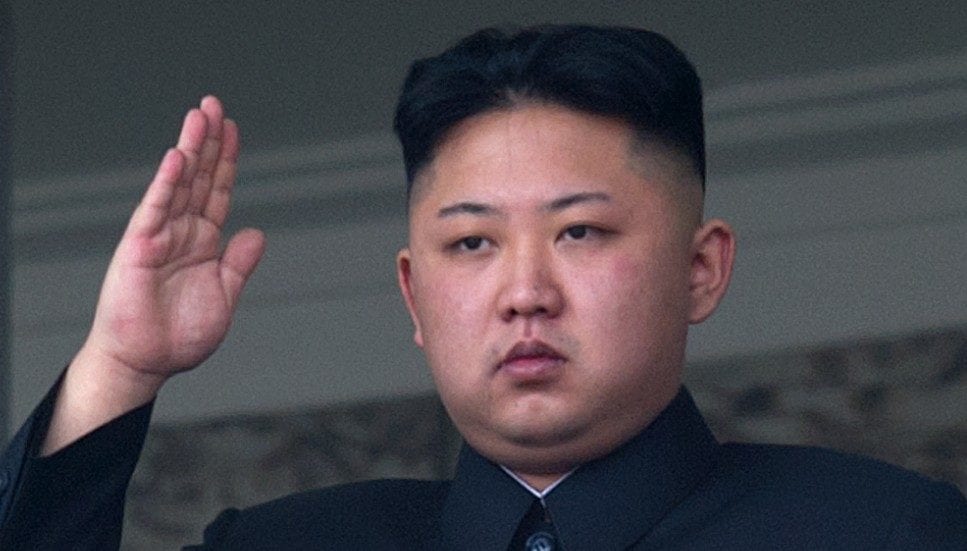 Japan and South Korea have since condemned the test, with Japanese PM Shinzo Abe labelling it as a “new stage of threat.” The test came on the same evening that China’s President Xi Jinping met with US President Donald Trump. The meeting suggests that the US are putting increased pressure on China to help bring a diplomatic curb to North Korea’s nuclear and missile program.

China have historically been one of North Korea’s strongest diplomatic allies. However, Pyongyang’s consistent refusal to halt nuclear testing has strained relationships with its neighbor. A completed review of options to curb North Korea’s nuclear program prioritizes safer measures and views direct military action as a last resort. 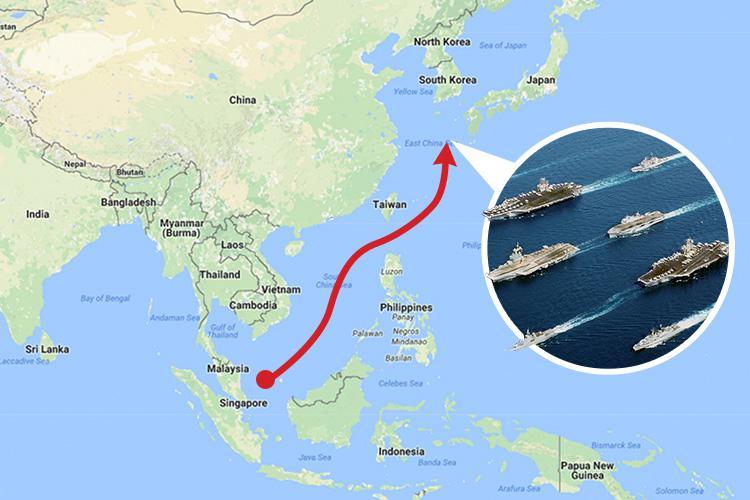 U.S. Pacific Command spokesman Dave Benham said that “The number one threat in the region continues to be North Korea, due to its reckless, irresponsible and destabilizing program of missile tests and pursuit of a nuclear weapons capability.” US Pacific Command describes the decision as a careful procedure that will ensure full preparation in the event of conflict. President Trump said in a recent interview, “If China is not going to solve North Korea, we will.”

The iPhone X Rumors: Here’s What We Know So Far

Every year or so the world is blessed with another iPhone release. Typically, the way things have ...