No matter who you might be or what your political alignment might be; is there really an American who doesn’t enjoy waving the Star-Spangled Banner? We don’t think so. One soldier did this in the most incredible way to celebrate the New Year. 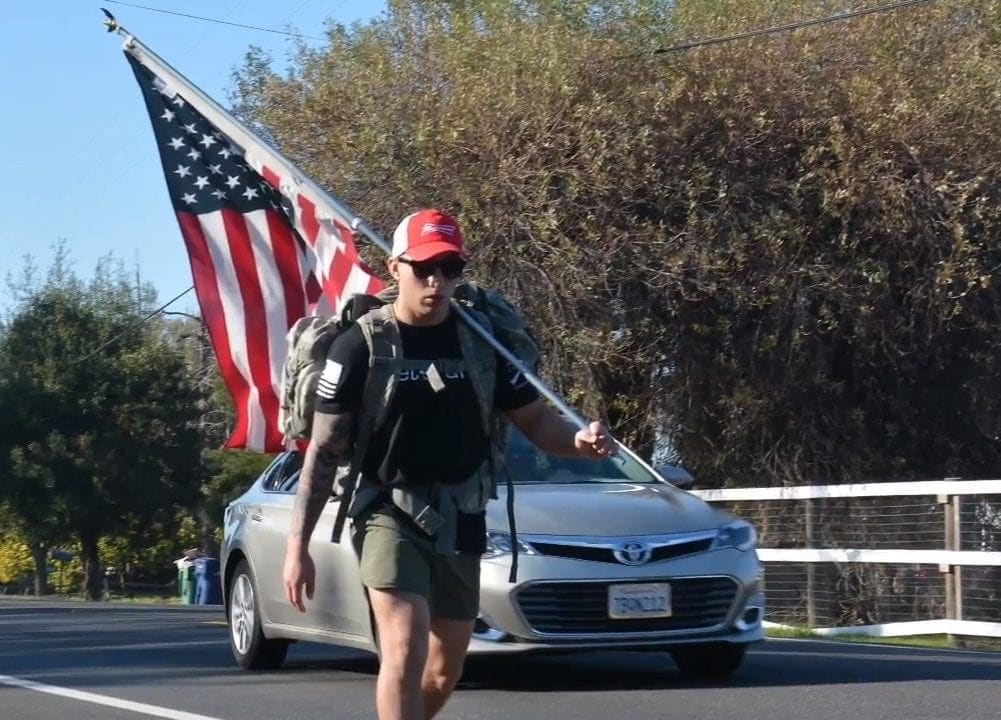 U.S. Army Private First Class Alexander Caudillo isn’t exactly keen to speak about American politics. In fact, he likes to stay clear of the divisiveness we are dealing with right now. However, he is proud to be American and will do whatever it takes to defend his beloved country.

“A lot of people lose sight and get caught up in the politics and what’s going on in the country…they fail to realize this is the greatest and will continue to be the greatest country,” he said.

As a result of this sentiment, Caudillo wanted to do something that would demonstrate just how proud he really is to be an American. At the same time, he wanted the gesture to hit home how grateful he felt for his fellow soldiers who weren’t so fortunate to return home. 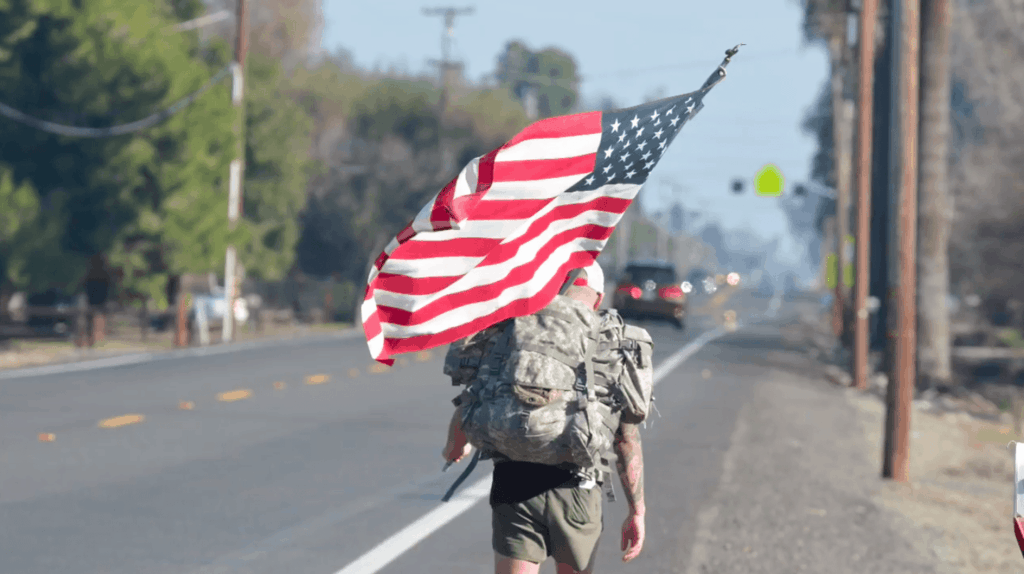 In an incredible moment, while he was on his way to be deployed, Caudillo got out of the car on the highway and walked the rest of the way to his base. That wasn’t all though. Caudillo carried a 60-pound backpack and listened to patriotic music as he carried the American flag all the way.

“I wanted to usher the new year in the right way,” he said. Caudillo also mentioned that he was doing this extraordinary walk for the Wounded Warrior Project. This nonprofit helps soldiers and veterans who are suffered from PTSD or were injured at war.

After growing up with the dream of serving his country, Caudillo’s dream finally came true when he became a private first class for the U.S. Army. 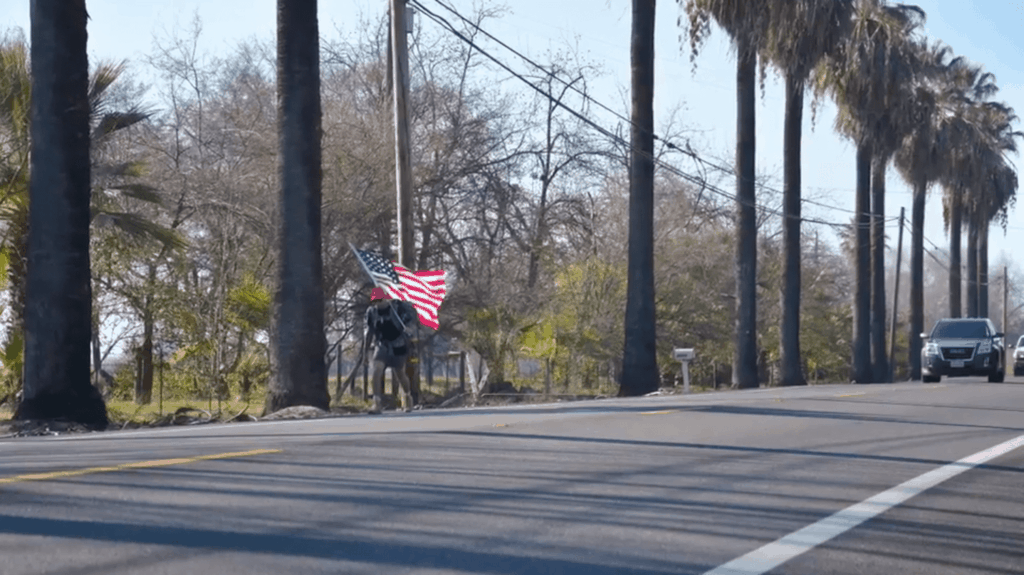 Soldiers will be familiar with what Caudillo was doing as it is a standard military exercise, known as a “ruck march.” “I’m carrying the flag because I’m a proud American,” he said.

Many people dream of effortless learning during sleep—but the smell of roses may be the key to ...